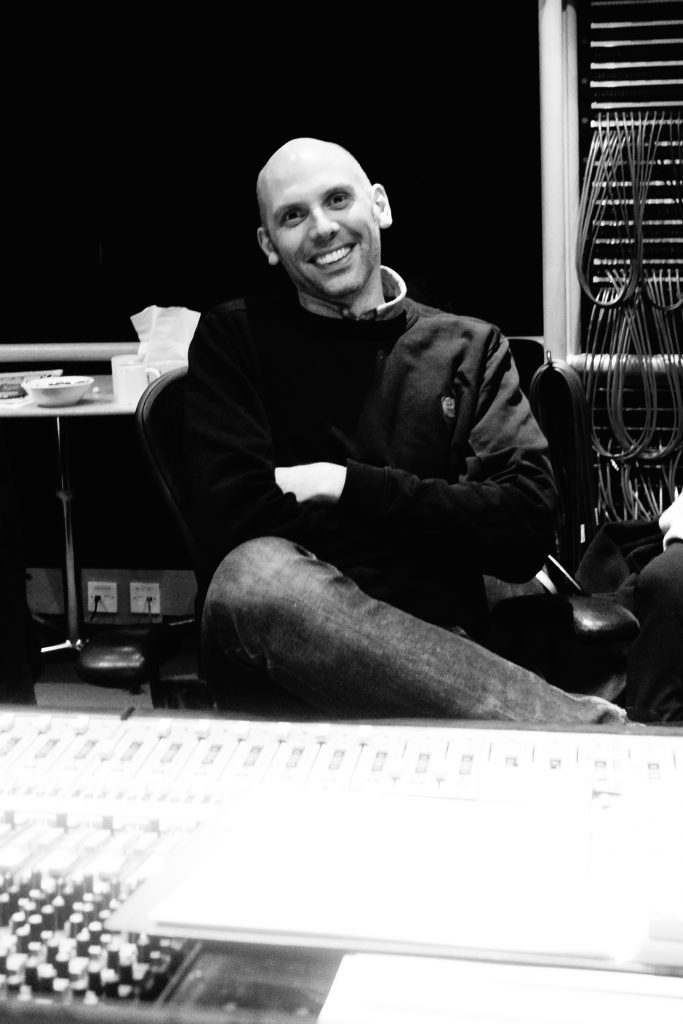 We sat down with composer Jon Ekstrand to discuss his new score to the sci-fi/horror film LIFE.

I come from a electrical music background and always been a film nerd so after going to film school and worked as a sound designer I kind of slipped into scoring movies,and after I scored the movie Snabba Cash/Easy Money I made the decision to do this full -time and I haven’t looked back since

How were you contacted to score this picture?

The director Daniel Espinosa called me about a year ago and said that he was doing this Sci-fi thriller called Life and wanted me to write the score to it..I always loved Sci-fi movie so for me it was a no-brainer …

How did the collaboration with the director go? A few words on the creative process…

This is the Six film Daniel and work together on.Daniel always invites me in early in the process..uaslly he send me the script and wants to hear my thoughts regarding the story and if I have any first musical ideas… Then the process begins… we usually talk about other film and music references and what ”character”/ place the music shall take in the movie and then we start talking about what instrumentation we feel that is fit for the movie. Daniel is always a really good input regarding instrumentation…he usually says something like …” I can hear choirs in this score or I can definitely not hear any electronic elements in this…And I think that is always really usefull to have as a starting point..
Daniel is very demanding but easy to work with, he is very direct of what he wants .. If he likes it he likes it , if doesn’t like then he doesn’t.. So you always get a direct answer when you play him something and he has a really good musical ear…

My goals was to make a atonal-horror score with some melodic elements. the atonal part should always be the foundation of it…and the bigger part of the music should be orchestral …I wanted the score to be more melodic and classical cinematic in the first third of movie and not to give away that it will turn into a horror movie

we recorded for seven days at Air Lyndhurst in London and it went really well. It was the first time for me to record a orchestra of that size (100 players) and a 32 people choir and the first time recording at Air which was a dream come true..

That depends of what kind of movie it is but usually a big role! I think it as big of a role as the cinematography!