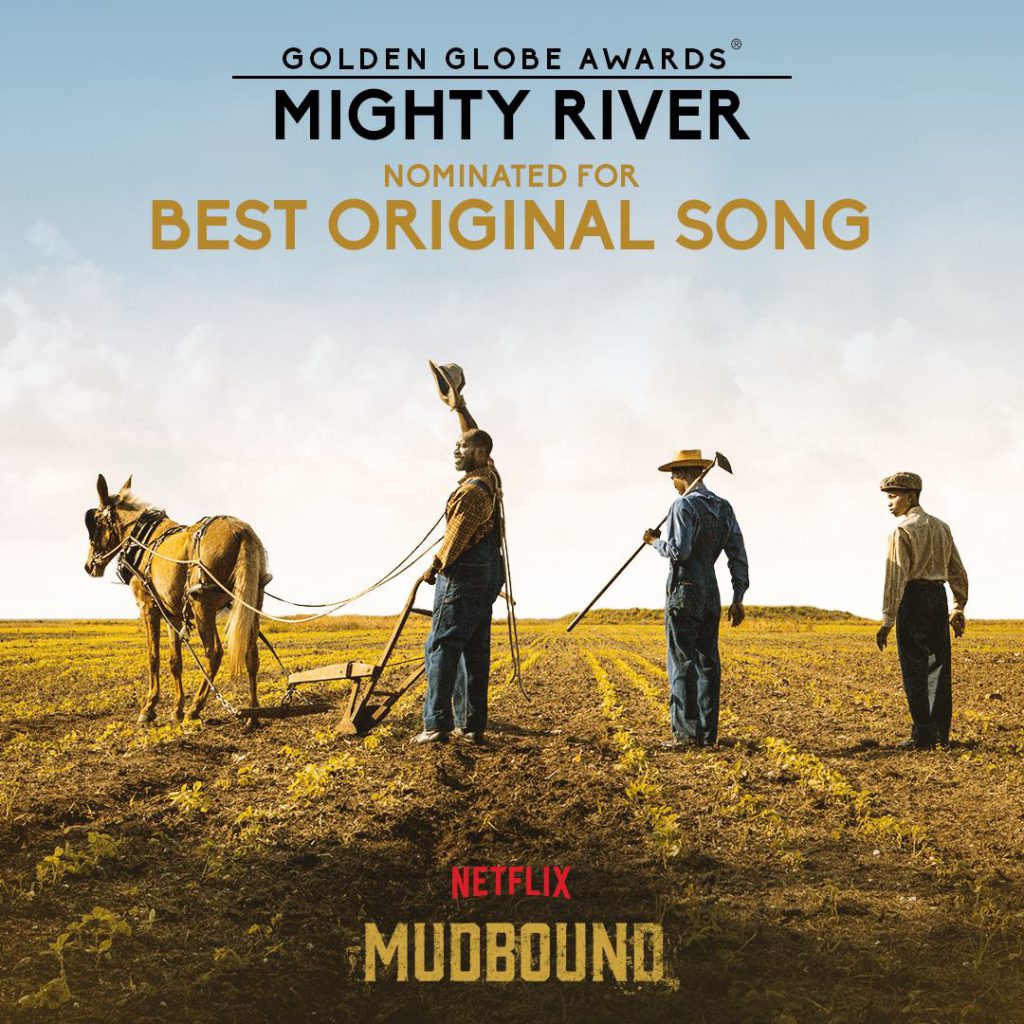 The 75th Golden Globes nominations are out!

MUDBOUND is getting recognition with two nominations including:
BEST ORIGINAL SONG – “Mighty River” performed by Mary J. Blige
Best Performance by an Actress in a Supporting Role – Mary J. Blige

IN THE FADE
Best Foreign Film