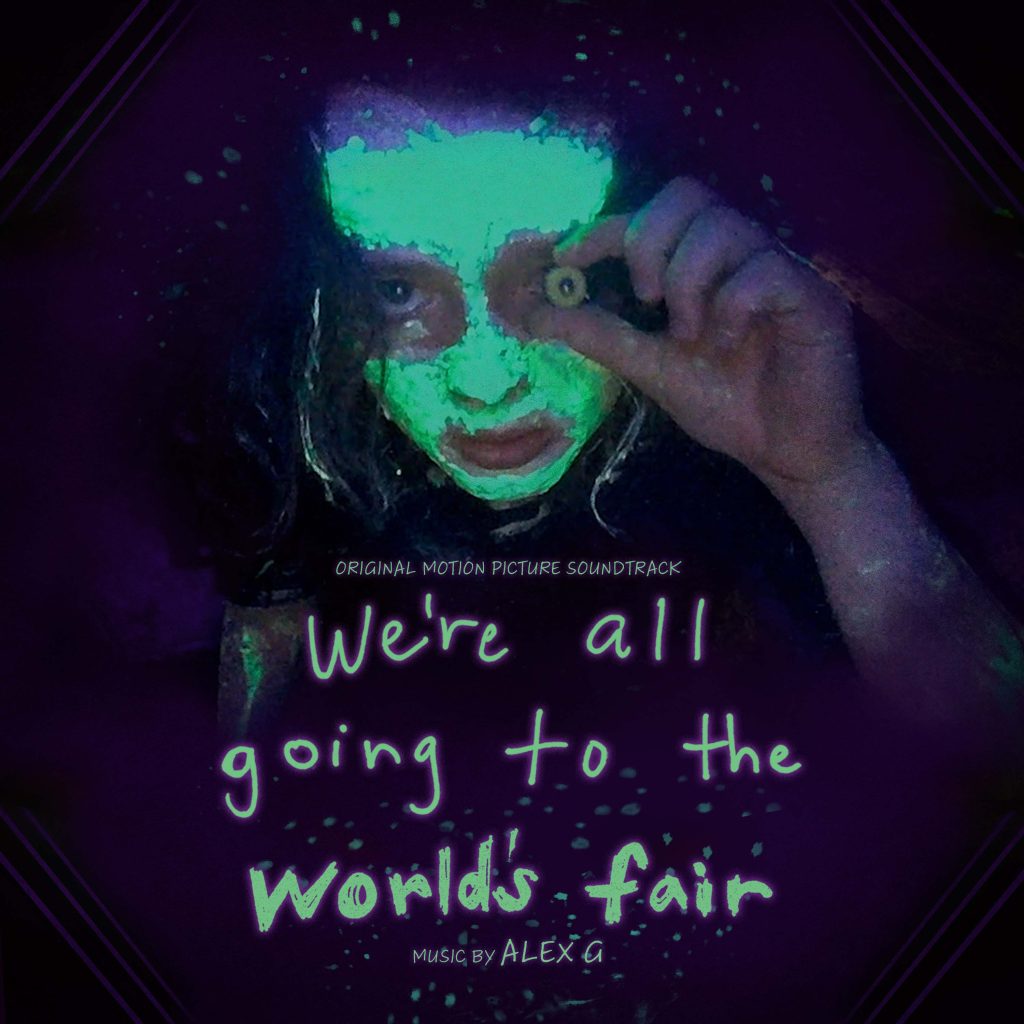 “Whenever it rains at night I put on Alex’s score and listen to how the rain on my roof sounds mixed with Alex’s beautiful, lonely music,” Schoenbrun says of Alex’s music. “I’ve been a fan of Alex’s records for so long, and it was literally a dream come true to get to collaborate with him on my first feature. I can’t imagine a better or more moving accompaniment to the film.”

The track arrives alongside a mesmerizing, lo-fi lyric video by director Jane Schoenbrun ahead of the soundtrack’s April 15 release. Listen to the full track below and follow the official soundtrack playlist here.