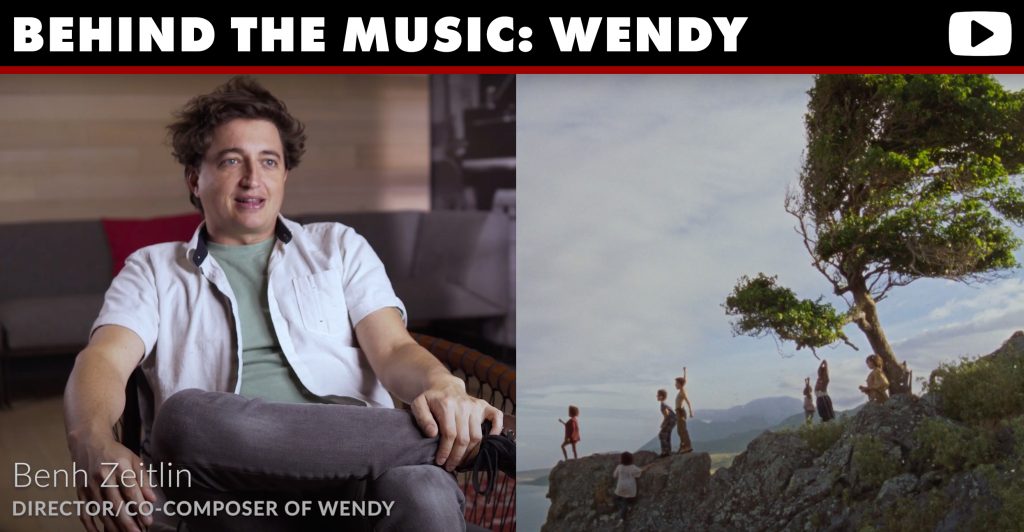 Director and composer Benh Zeitlin recently stopped by to discuss his film Wendy and the film’s score which he co-wrote with long-time collaborator Dan Romer. The adventurous new movie is a creative re-imagining of the classic Peter Pan tale from the point of view of Wendy, who finds herself lost on a mysterious island where aging and time have come unglued. The characters’ youth and boundless imagination, as well as the film’s exotic landscapes inspired Dan and Benh’s scoring process.

Go behind the scenes of this enchanting and spirited soundtrack!