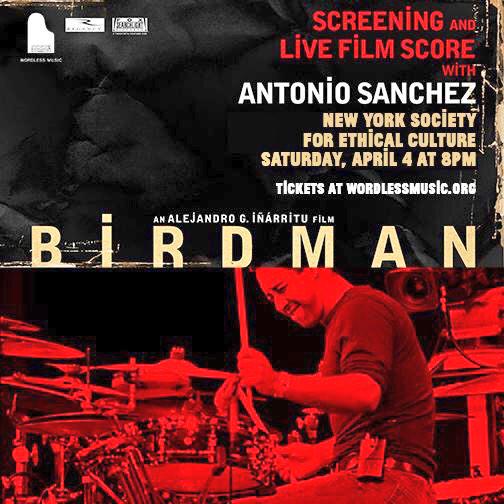 Winner of four Oscars — Best Picture, Director, Original Screenplay, and Cinematography — BIRDMAN (or, THE UNEXPECTED VIRTUE OF IGNORANCE) was written and directed by the Mexican auteur Alejandro González Iñárritu (AMORES PERROS, BABEL, BIUTIFUL), and stars Michael Keaton in an unforgettable role as a faded action movie star who struggles to adapt a Raymond Carver story for the Broadway stage. Tickets for this very rare performance go on sale this Friday, March 6, at 10am.

BIRDMAN (or, THE UNEXPECTED VIRTUE OF IGNORANCE)