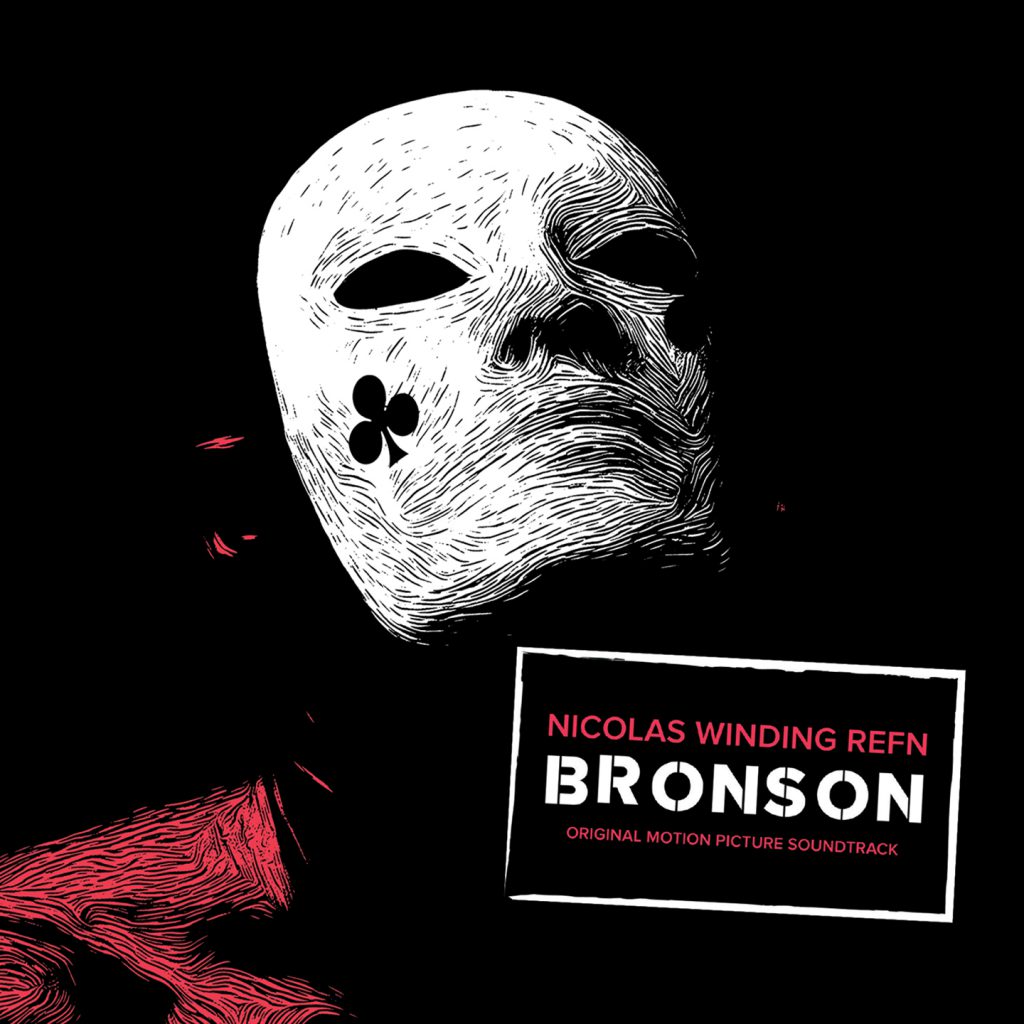 The soundtrack to Nicolas Winding Refn‘s Bronson will be available on vinyl for the very first time on 06/09/2015.

You can pre-order the album now on our store:

Original artwork by All City Media