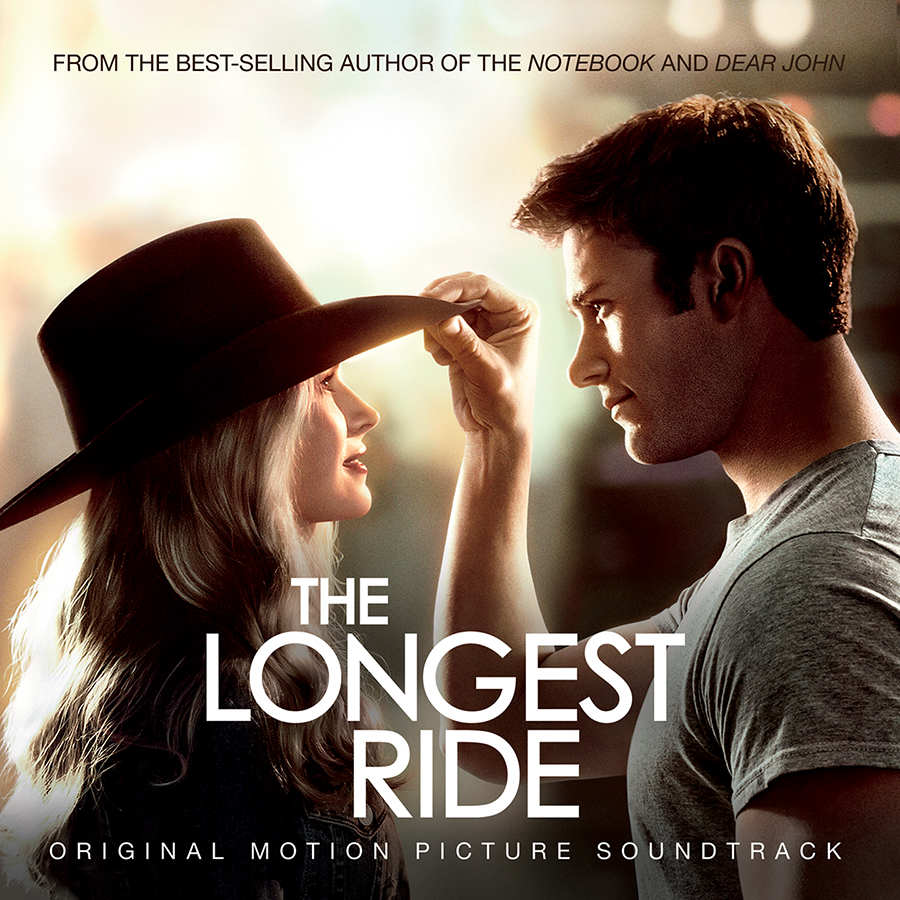 You mix bull riding, country music, Scott Eastwood‘s abs and Nicolas Sparks together, and you get The Longest Ride.

The cinematic adaptation to Nicholas Sparks‘ romantic and heartfelt novel features an exciting soundtrack curated by music supervisor Season Kent (The Faults In Our Stars) and full of awesome rock and country tunes. Listeners will find music by the likes of Ryan Adams, Nikki Lane, Ben & Ellen Harper and many more. They will have a chance to discover the upcoming UK band Seafret with their song Wildfire.

Twentieth Century Fox is releasing The Longest Ride in theaters on April 10.

The soundtrack will be available on CD and digital on April 4.

A companion album featuring the whole score by acclaimed composer Mark Isham will be released on CD and digital on April 4 as well.