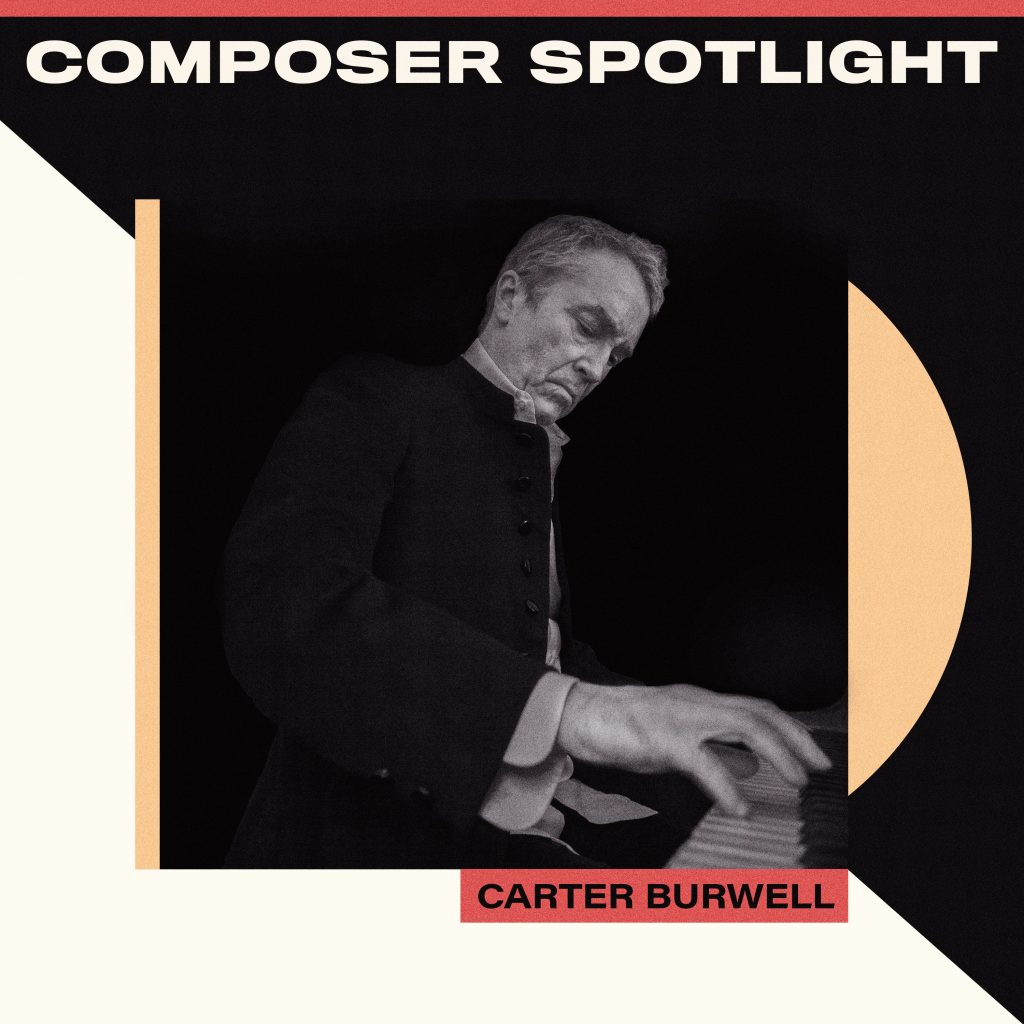 Sometimes a film score will require research – listening to Scandinavian folk music for Fargo for instance.  The Tragedy of Macbeth was not that sort of score.  It’s true that the first time I saw footage from the film I thought of Psycho – its beautiful black & white cinematography  and its string score by Bernard Herrmann – but I didn’t need to listen to it, I know it so well.

Thinking of strings I hoped it might be possible to use only string quartet – since we were in the midst of a pandemic and I didn’t know how many musicians I’d be able to put in a room – and in this vein I thought of George Crumb’s Black Angels.  But like many early ideas, this didn’t survive.  The scale of the instrumentation both grew and shrunk, to a bass- and cello-heavy string ensemble featuring solo violin, played by Tim Fain.

This playlist is a bit of retrospective association on my part – pieces of music that have meant something to me and which seem to relate to the film in some way.  It might just be an excuse to play Sonic Youth’s “Macbeth,” or to acknowledge Hildegard’s influence on my idea of medieval music.  Or to play a piece from my only previous Shakespeare score, Michael Almereyda’s Hamlet. Or to happily discover that Laibach had done their own “Macbeth” in 1987

Carter Burwell joins us as our featured guest for this month’s Composer Spotlight playlist series.

Burwell has a long-standing relationship with directors Joel and Ethan Coen and has scored 19 of their movies including Fargo, The Big Lebowski, True Grit, and most recently, Joel Coen’s The Tragedy of Macbeth – now streaming on Apple TV+.

In this dark, historical thriller Burwell utilizes ominous strings alongside Shakespearian dialogue to both accompany and accentuate the darkness of this classic tale.

Take a listen to his curated playlist featuring his favorite scores and some of his own renowned compositions.