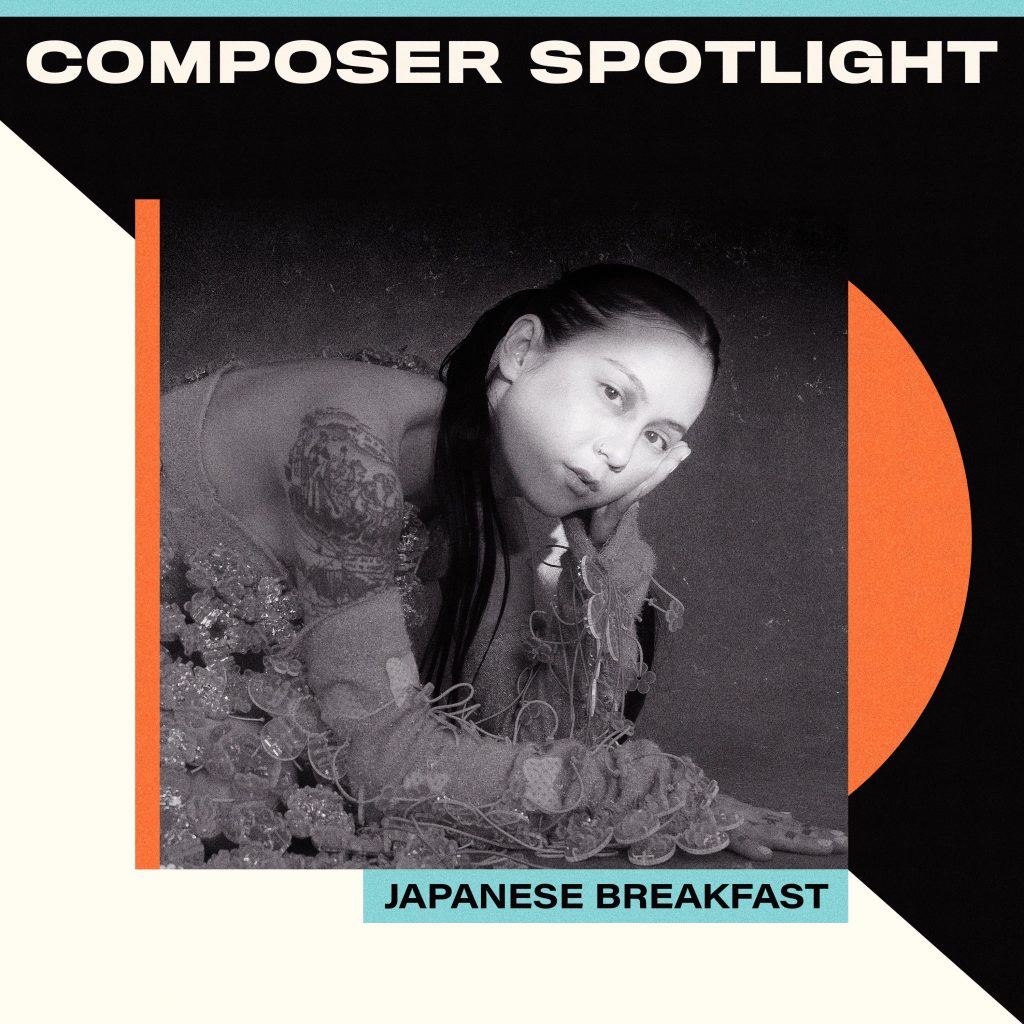 “The music I write for Japanese Breakfast is typically hyper personal and fixed in traditional pop structures, so Sable, with its focus on instrumental ambient tracks, presented a new challenge for me as a composer. The songs that did require lyrics needed sentiments as broad and universal as possible, leaving room for interpretation as the narrative of the game took shape over the past three years. I was inspired by many of the songs on this playlist. In particular, Joe Hisashi’s arrangements, which are typically composed for similar coming of age stories set in magical worlds; the tranquil soundscapes of Yo La Tengo; the iconic character themes of Nobuo Uematsu, and the evocative, wild western compositions of Ennio Morricone.”

Our latest playlist is curated by the multi-talented musician and composer Michelle Zauner, best known for her work as the frontwoman of indie rock band Japanese Breakfast. Among her many other recent accomplishments (releasing a NYTimes best-selling book, developing her own ice cream flavor, non-stop touring across country, to name a few) Zauner recently made her debut in the soundtrack world with a stunning 32-track collection of original music for the new video game Sable. The critically-acclaimed game follows the eponymous protaganist Sable on her coming-of-age journey through a mesmerizing open world of deserts and ancient ruins on the planet Midden.

Inspired by Yo La Tengo, Ennio Morricone, Nobuo Uematsu and more, Zauner drew inspiration from an eclectic range of influences and her own childhood experience playing video games when writing the music for Sable. Explore her playlist below!