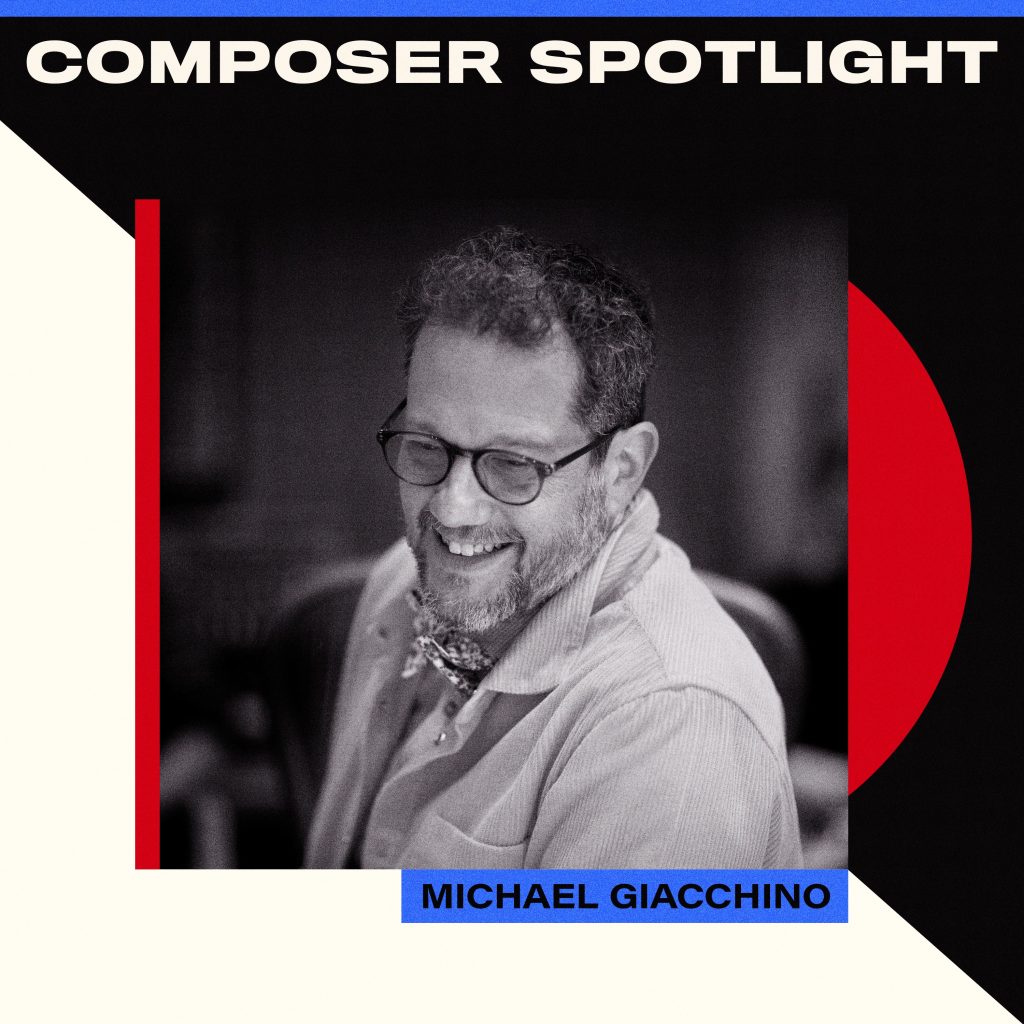 “It really has been special to take this three movie ride with Peter Parker and our talented director, Jon Watts. Over the course of the films, Peter grows from a typical teenager with everyday angst and awkwardness that so many of us had at that age, to a more confident young adult who understands his great responsibility. The added bonus of being able to travel and play with the multiverse brought me back several years reminding us all why we all love this character in the first place. It was an honor to add to the legacy of your friendly neighborhood Spider-Man.”

Composer Michael Giacchino has credits that feature some of the most popular and acclaimed film projects in recent history, including The Incredibles, Coco, Jojo Rabbit, Ratatouille, Star Trek, Jurassic World, Rogue One: A Star Wars Story, Spider-Man: Homecoming and War for the Planet of the Apes. Giacchino’s 2009 score for the Pixar hit Up earned him an Oscar, a Golden Globe, the BAFTA, the Broadcast Film Critics’ Choice Award and two GRAMMY Awards.

For this month’s Composer Spotlight series, Michael Giacchino curated a playlist of his favorite tracks and added his most memorable compositions, including his latest release, Spider-Man: No Way Home.

Listen to the playlist below, and check out the full Spider-Man: No Way Home soundtrack, now streaming wherever you listen to music!