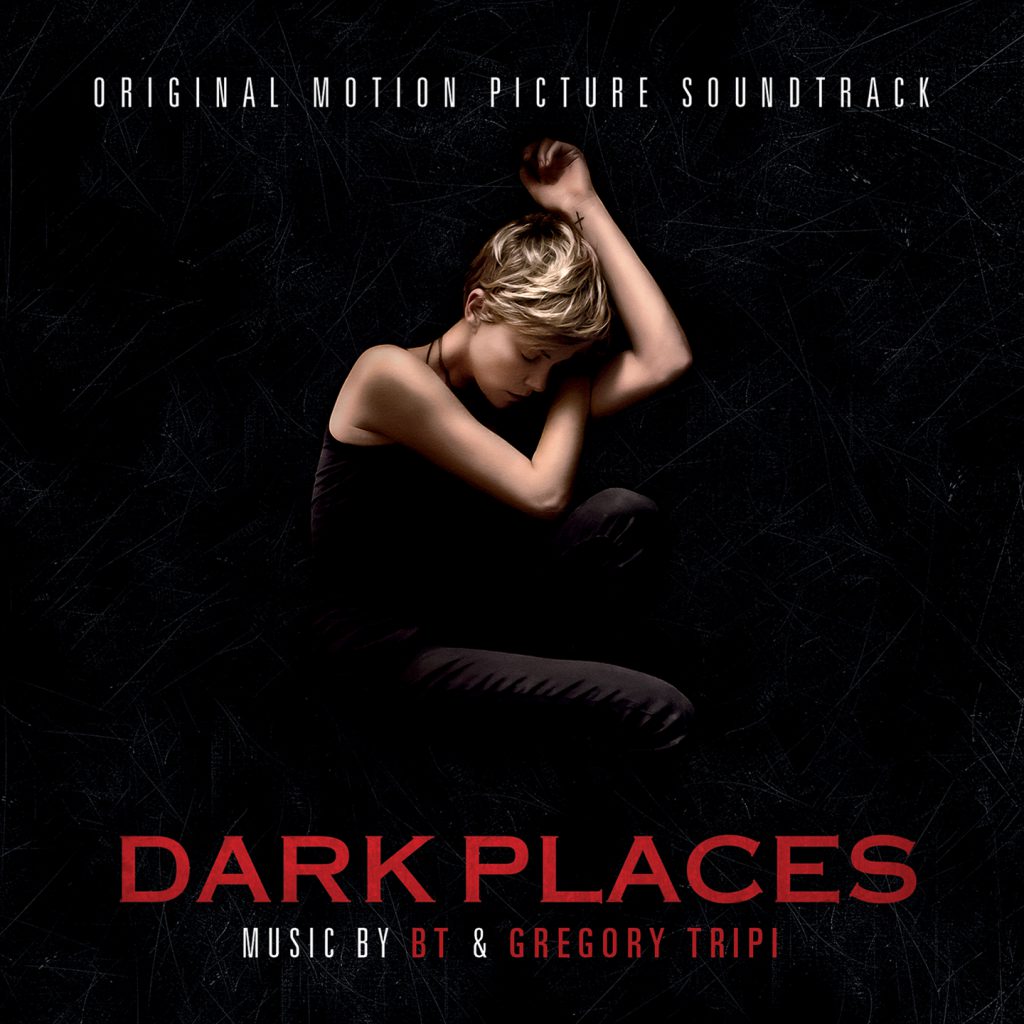 We are excited to announce the release of the soundtrack to the thriller Dark Places, the new film by Gilles Paquet-Brenner (Sarah’s Key).

The dark and atmospheric album will feature an original score composed by BT and Gregory Tripi. The soundtrack will also include additional music by violinist David Kristian and by the band Belong.
Based on a novel by Gillian Flynn (Gone Girl) and starring Christina Hendricks, Chloe Grace Moretz and Charlize Theron, Dark Places tells the story of a woman who survived the brutal killing of her family as a child. Years later she is forced to face the events of that day by a secret society obsessed with solving notorious and gruesome crimes.
A24 will release Dark Places in theaters in August 2015.