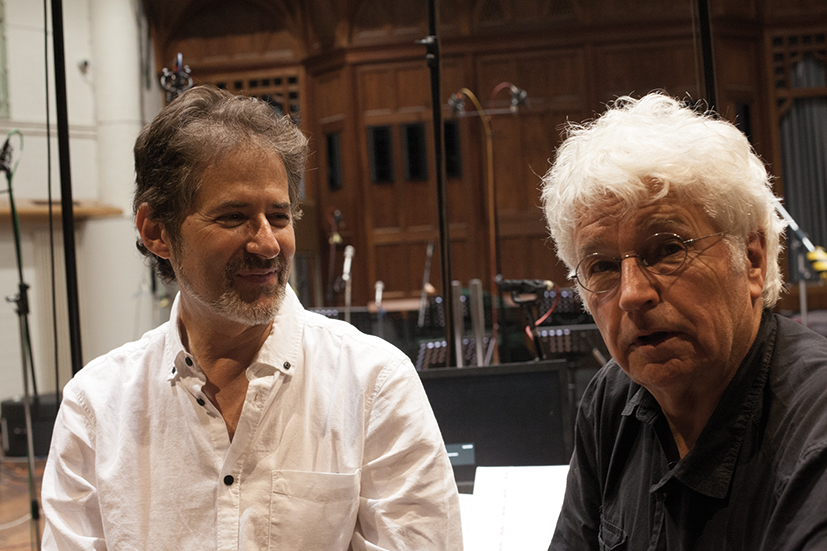 Milan Records is honored to release James Horner‘s score to Jean-Jacques Annaud‘s Wolf Totem. The epic and moving music is one of the latest projects composed by James Horner prior to his tragic accident on June 22, 2015.

The CD to Wolf Totem will be released in North America on September 11, 2015 and will feature the whole score composed for the film, mastered under the composer’s supervision at Abbey Road Studios in London.
James Horner and Jean-Jacques Annaud collaborated many times on films such as Enemy At The Gates, Le Nom De La Rose, Day of The Falcon.