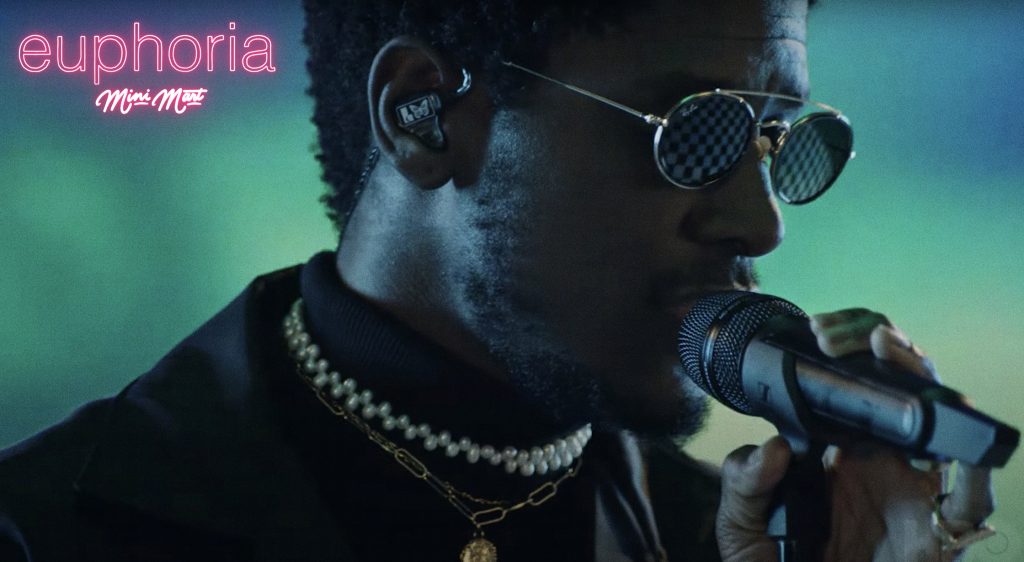 Unleash the glitter tears…Emmy-nominated Euphoria composer Labrinth dazzled us with a virtual performance of music from the HBO series soundtrack, live, for the first time ever on Euphoria’s official YouTube channel. This could be the first of a few rumored visual offerings that might tide us all over until Season 2 comes out…stay tuned on that front 😉.

Included in the mini-concert setlist were fan favorite tracks “Forever,” “Still Don’t Know My Name,” “When I R.I.P.” and the season one finale banger “All For Us,” all performed in front of an intoxicating visual collage of footage from the show.

Check out the full video below, and relive the sound of the show with the official Euphoria soundtrack album.

Labrinth’s musical palette for Euphoria is a genre blending mix of gospel, soul and electronic influences, indicative both of Labrinth’s imitable style as well as the show’s deeply moving storyline. Released in October 2019 and spanning 26 tracks, the album has quickly become an essential, repeat listen for fans of the show.