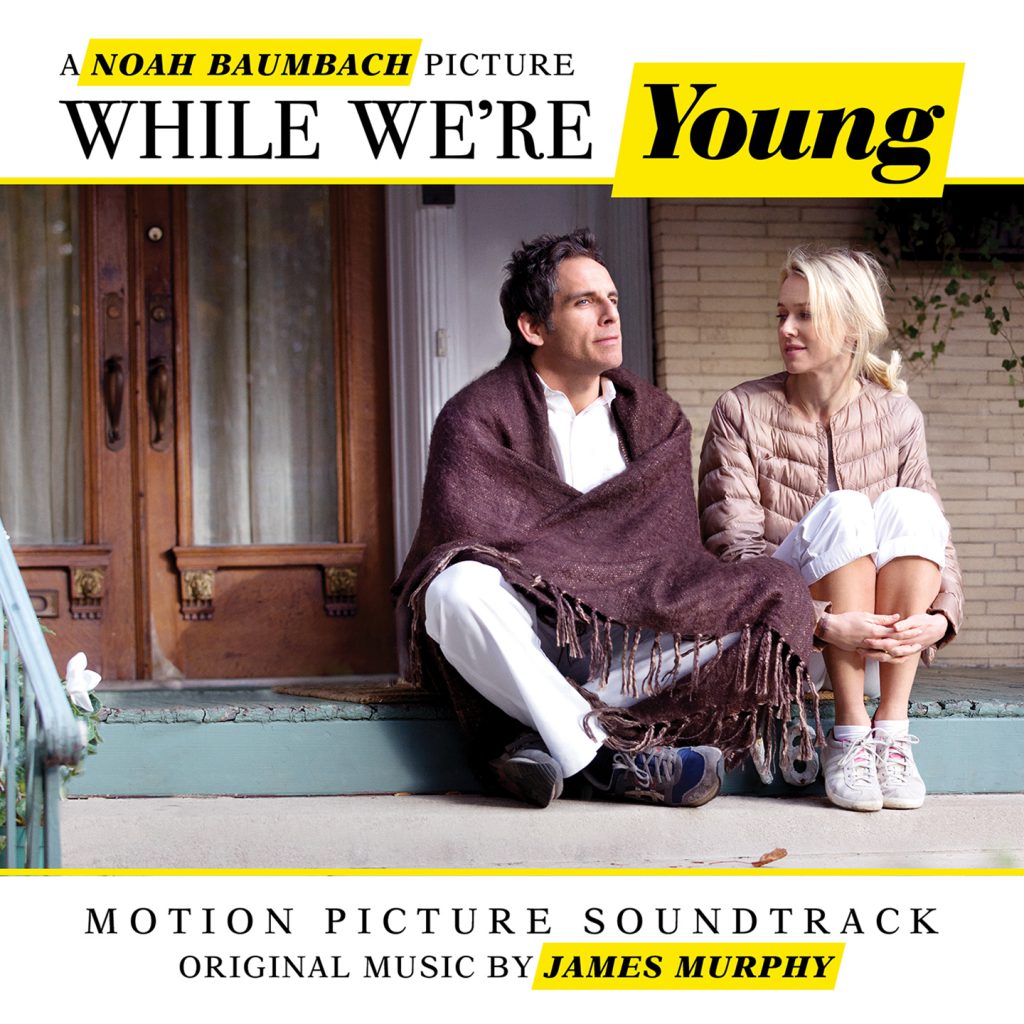 Have a listen to the ethereal and hypnotic track “Only The Stars Above Welcome Me Home” by James Murphy courtesy of Pitchfork Media.
http://pitchfork.com/news/58714-james-murphy-shares-only-the-stars-above-welcome-me-home-from-while-were-young-score/

The soundtrack to “While We’re Young” will be out on March 24 (with the vinyl edition coming out on May 19) and features music by David Bowie, Paul McCartney, A Tribe Called Quest, Haim and many more!