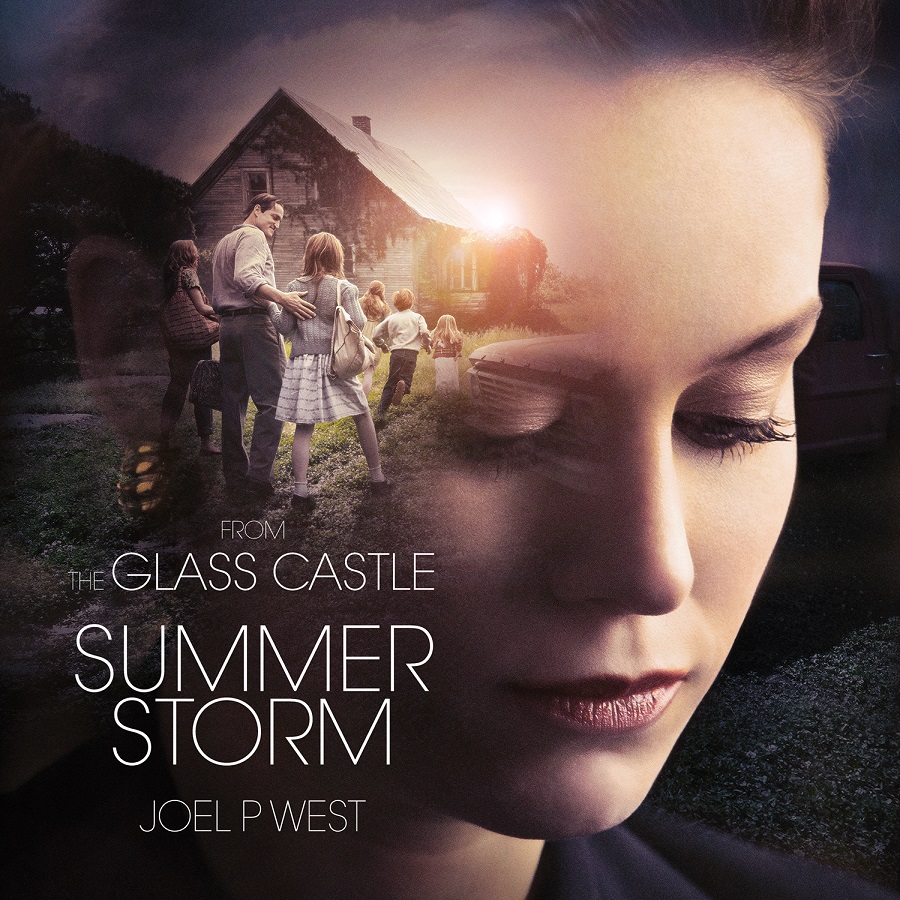 Writer/director Daniel Cretton re-teamed with composer Joel P West for his new feature film, The Glass Castle (starring Brie Larson and Woody Harrelson). Joel P. West produced the song Summer Storm which bookends this beautiful and emotional film.
Here is a making-of video of how the song came about and was produced in the studio.