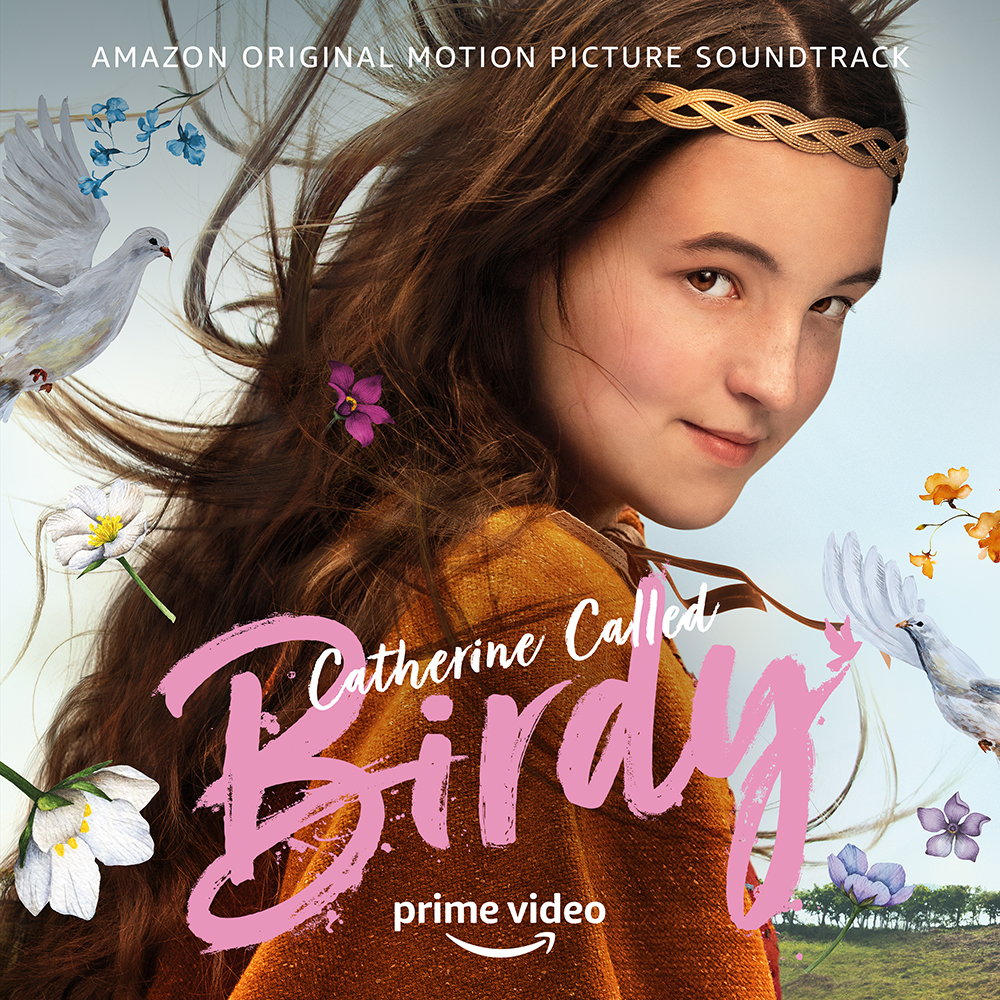 With Lena Dunham’s Catherine Called Birdy adaptation arriving in just two weeks on Amazon Prime, we’re thrilled to share a first cut from the film’s eclectic soundtrack: Misty Miller’s cover of the 1995 Supergrass hit “Alright.” Co-produced by Luis Felber and Matt Allchin and featured in the film’s trailer, “Alright” is one of seven original cover songs recorded for the film’s forthcoming soundtrack, which will be released October 7.

Of the soundtrack, director Lena Dunham says, “I spent years trying to work with the iconic Carter Burwell. Apparently he was seduced by the idea of a period piece about getting your period- period period music, and he had always wanted to do an all choral score. The result, melded with Luis Felber and Matt Allchin’s Medieval iterations of songs that evoke teen emotion, evokes the most teenage emotions in me. Misty Miller becomes the troubadour who narrates Birdy’s inner life. The song selection- music that reminds me of the intensity and power of adolescence- is a tribute to Birdy’s inner life and the power of the teenage girl as a timeless icon of strength and wild inspiration. I hope it has you singing in harmony with yourself.”