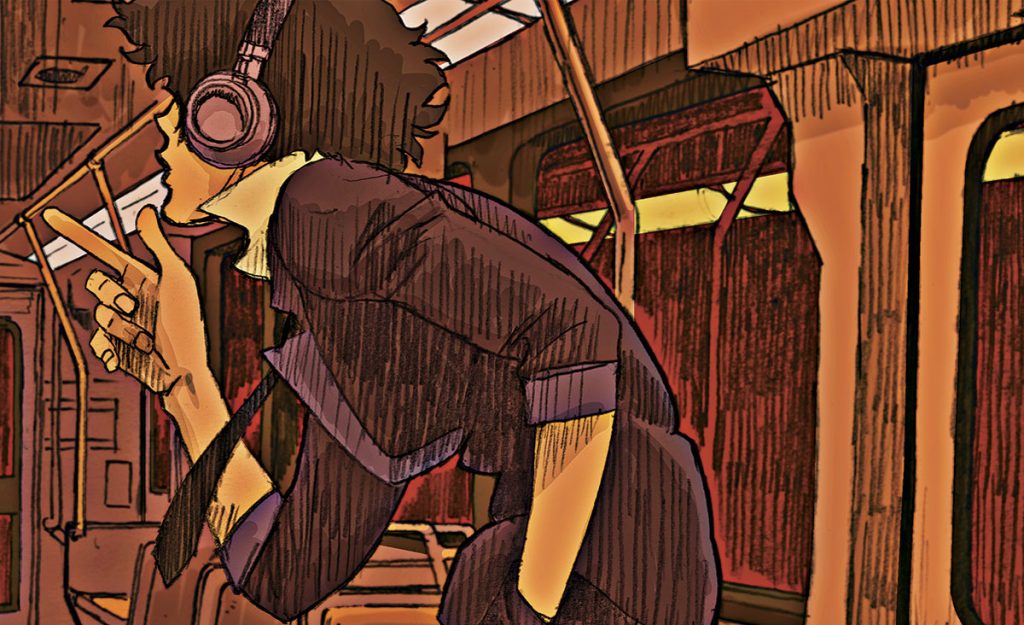 Cowboy Bebop is back! We’re thrilled to share the release of Netflix’s live-action Cowboy Bebop series soundtrack on vinyl, announced earlier today by our friends at Anitrendz.

Available for pre-order this Friday, September 23 from Milan and other retailers, the 38-track collection comes pressed two red-orange marbled LPs housed in a gatefold package with illustrated art by Cowboy Bebop character designer Toshihiro Kawamoto. The soundtrack features new compositions recorded for the series by Cowboy Bebop’s pioneering composer Yoko Kanno and her band the SEATBELTS, with twenty-three previously unreleased tracks exclusive to the vinyl. The release has been fully produced and supervised by Kanno herself, from the artwork, design, tracklist and mastering. Check out the full package along with exclusive colorways from Newbury Comics and Light in the Attic, as well as our International Variant, below!

8. The Adventures of Losers

3. Lord of the Empty

6. The End of Friendship*

7. The Fate of Three