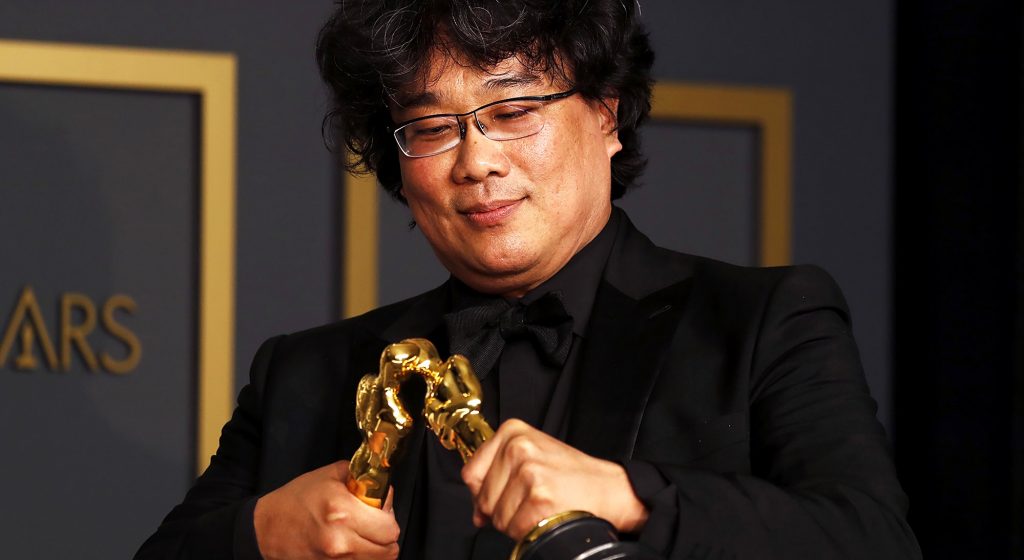 Congratulations to Bong Joon-ho, Neon & and everyone on team Parasite for their big night at the Oscars! Nominated in six categories, the film took home the top prize for Best Picture, Best Director, Best Original Screenplay, and Best International Film. The music they keep playing before all of Bong’s speeches? It’s called “The Belt of Faith” from the film’s magnificent score composed by Jung Jae-il. Celebrate with a listen!