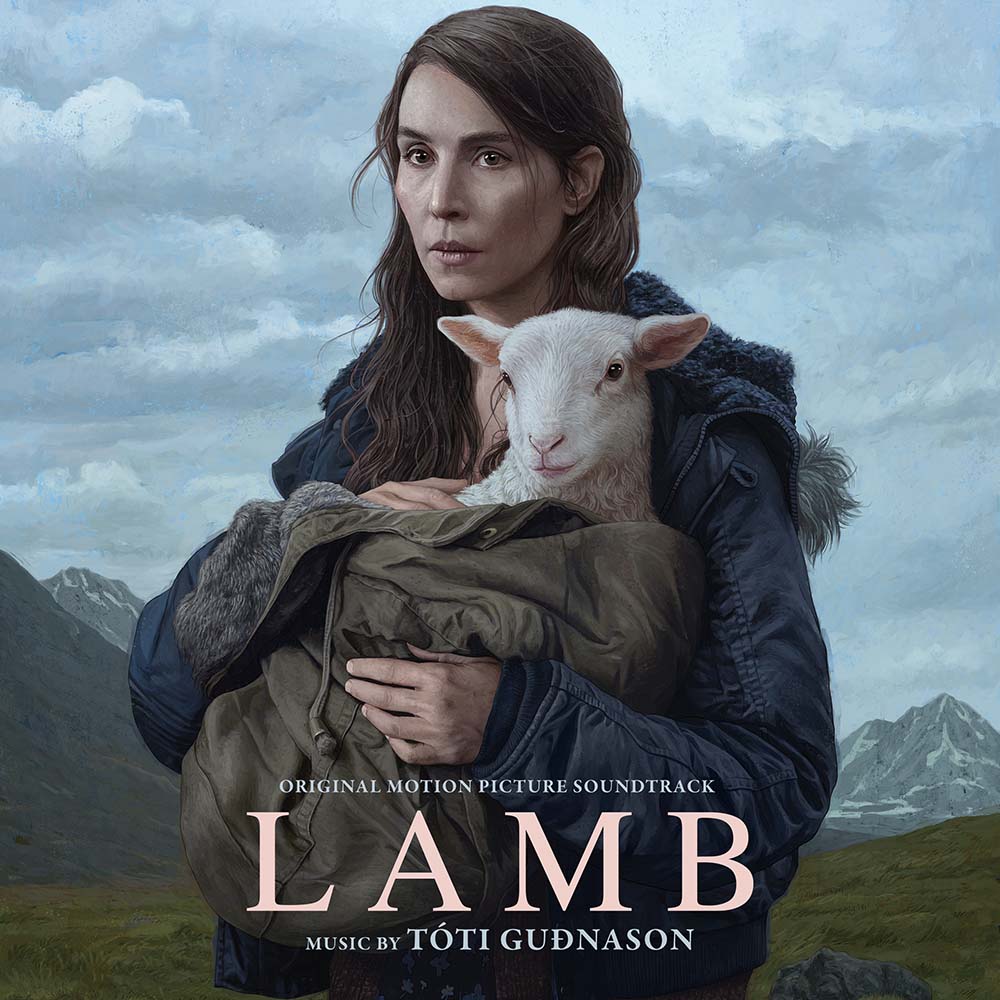 Lamb marks Tóti’s debut solo film score after working closely with a number of renowned composers over the years, including with his sister Hildur Guðnadóttir on the Oscar-winning Joker score, as well as Ólafur Arnalds (Broadchurch) and Högni Egilsson (Katla). In addition to his film scoring work, Tóti also plays in the Reykjavík-based art metal band Agent Fresco and previously toured with and worked closely with late Jóhann Jóhannsson on his various film and studio projects.

Tóti knew he needed to write something special to accompany the film’s emotional final moments. On his composing process he says, “DÝRIÐ is quite literal downwards spiral both in a musical and emotional sense. It takes a revolving harmonic progression that seems to suggest resolution in every move but never really comes to a conclusion. The piece was written at a very pivotal point in my life and resonates a lot with me emotionally. In everyday life you are constantly faced with life altering decisions no matter how insignificant they might seem. The same can be said about composing a piece of music. Every decision made alters the nature of the piece. That’s why I love making these kinds of harmonic structures. They seem to lead me equally to me leading them.”

Take a listen to DÝRIÐ below and stay tuned for the full album releasing October 15!