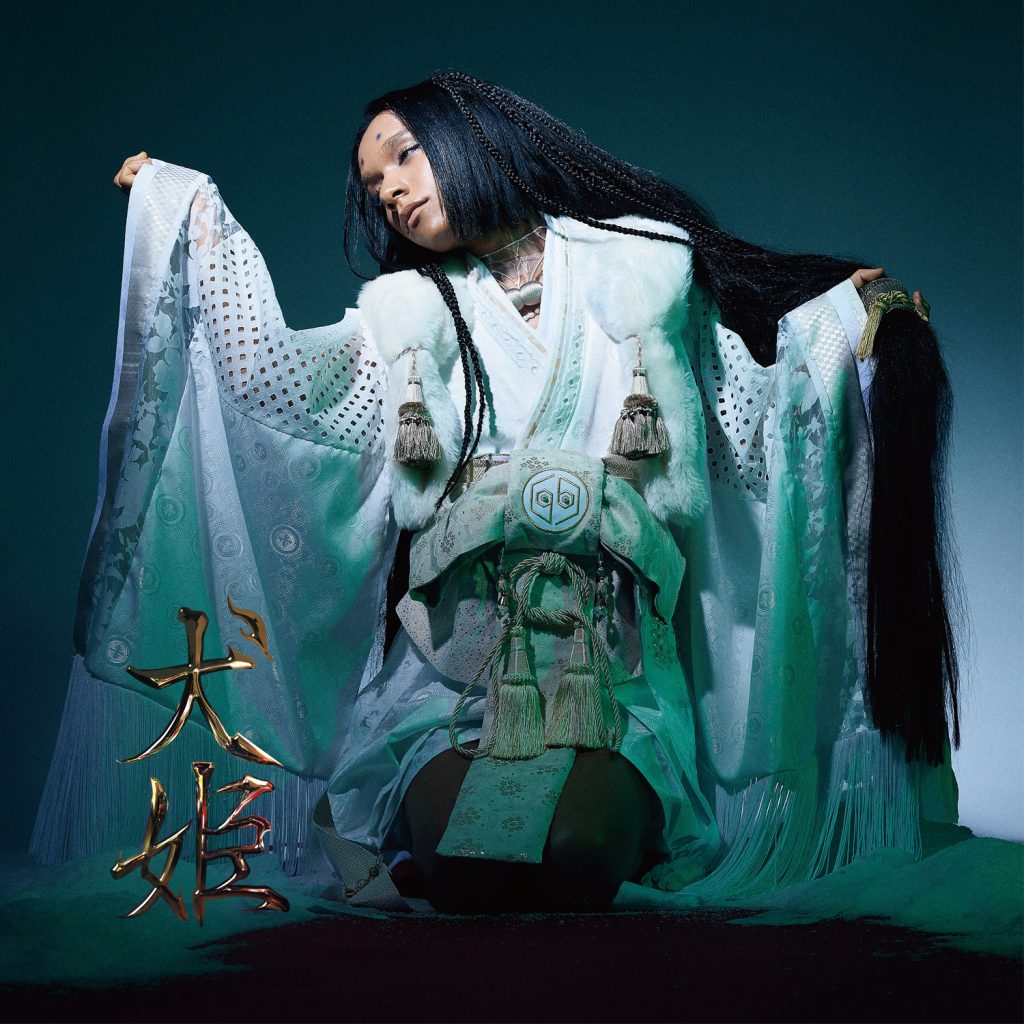 Alongside the U.S. release of the film INU-OH by visionary director Masaaki Yuasa, comes a new single titled “INU-HIME” written and performed by Inu-oh voice actor and QUEEN BEE’s lead vocalist Avu-chan. Although the song is not featured in the movie, it is directly inspired by Avu-chan’s role and the film’s themes. To accompany the track, Avu-chan also shares a new music video featuring Kenjiro Tsuda, who voices the character of Inu-oh’s father in the movie.

Of the track and music video Avu-chan says, “I am very happy to have been able to write and create this song. I am grateful to have Mr. Tsuda [Kenjiro Tsuda] appear in the music video, who I worked with on the animated film Inu-Oh. I feel a sense of gratitude and strong conviction running through me from the depths of my heart to the ends of my body. All that remains is for you to listen and watch.”