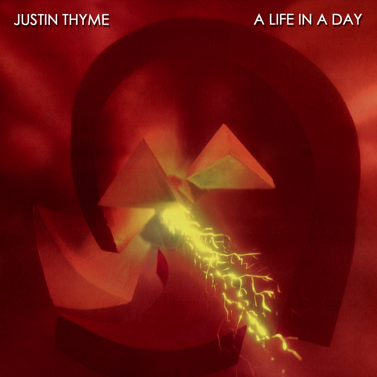 This unique Jazz-Fusion album is a work composed by the noted Hawaiian based composer/musician/educator, Gary Washburn. “I wrote ” A Life In A Day” as a project to fulfill a National Endowment of The Arts Grant that was awarded me, and performed it to fulfill a State Foundation Grant that was also awarded me.
I composed the music in Hilo specifically for the individuals who performed the music, (much in the same manner that Duke Ellington composed for his band). It is a conceptual album which depicts cycles of life from conception and formulation through self-realization and fulfillment, and on to death which in turn presents rebirth and evolution”, states Washburn.

The musical styles used by Washburn to present this unique conceptual depiction include traditional and contemporary jazz, funk, pop, and in some passages classical.

“The recording and mixing is excellent, and the performance of Justin Thyme is very tight and completely filled with passion,” stated Kent Washburn, Exec Prod of the album. “It is a creative musical experience that will reach out and touch your inner soul.”