A Cure for Wellness is a psychological thriller directed by Gore Verbinski and written by Justin Haythe. The film stars Dane DeHaan, Jason Isaacs and Mia Goth. It tells the story of an ambitious young executive who is sent to retrieve his company’s CEO from an idyllic but mysterious “wellness center” at a remote location in the Swiss Alps. He soon suspects that the spa’s miraculous treatments are not what they seem. When he begins to unravel its terrifying secrets, his sanity is tested, as he finds himself diagnosed with the same curious illness that keeps all the guests there longing for the cure.

Composer Benjamin Wallfisch (Hidden Figures, Lights Out…) wrote the beautiful and powerful score to A Cure For Wellness, including the hypnotic lullaby “Hannah and Volmer”, the recurrent musical motif in the film.

20th Century Fox is releasing A Cure For Wellness in theaters on February 17, 2017. 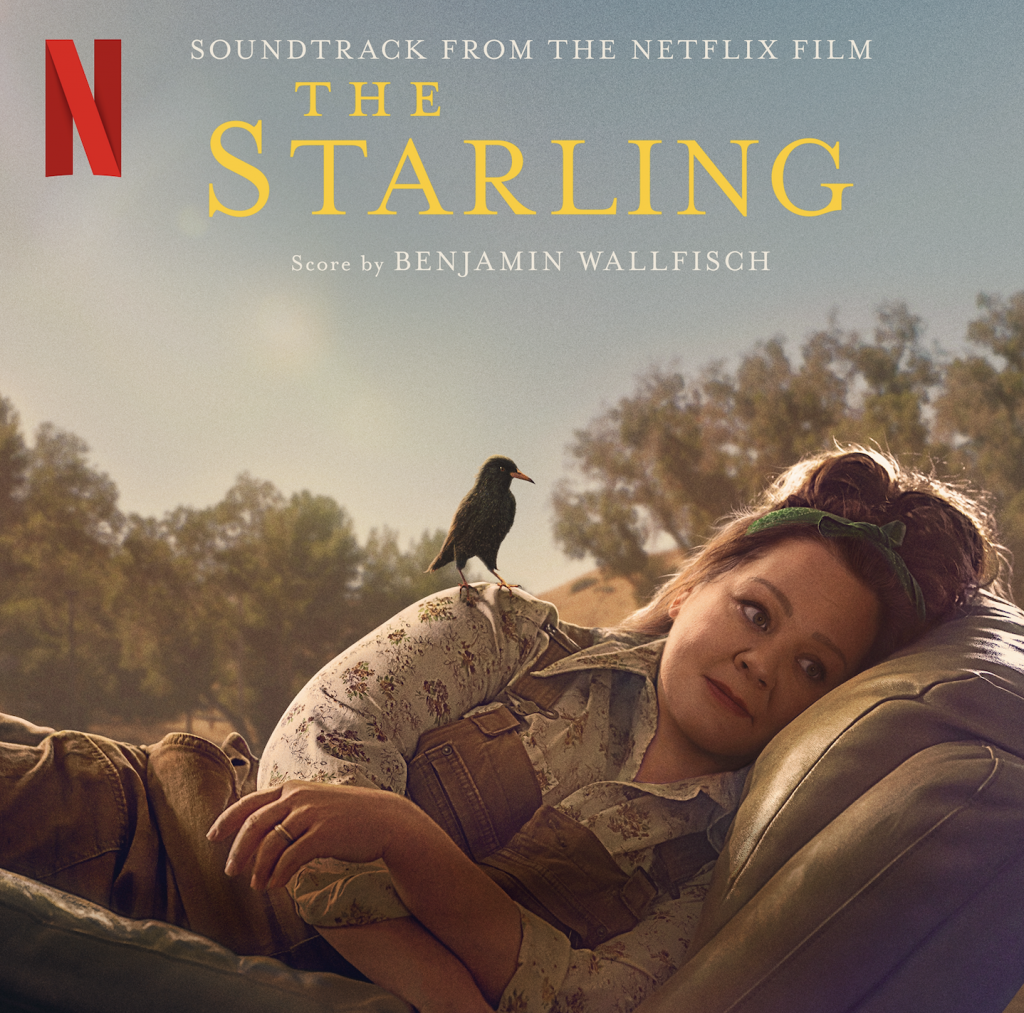 Benjamin Wallfisch The Starling (Soundtrack from the Netflix Film)