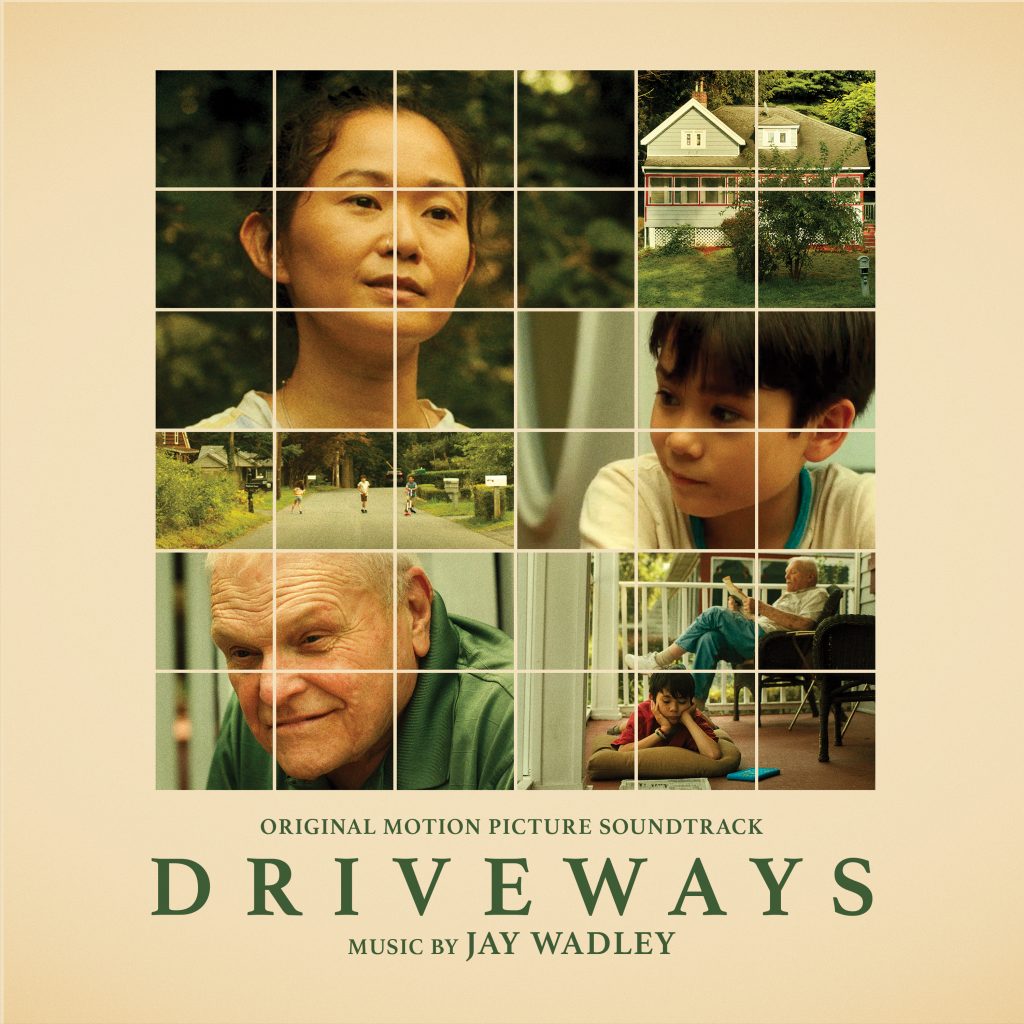 Nominated for Best First Screenplay and Best Female Lead at the 35th Film Independent Spirit Awards, Driveways is a poignant tale of family, friendship and kindness from Spa Night director Andrew Ahn. In his final performance, Brian Dennehy plays the gruff retiree next door who is befriended by the sensitive and shy Cody, (Lucas Jaye) while in town with his mother (Hong Chau) to clear out a his late aunt’s house. The film’s beautiful cinematography is accompanied by a gorgeous piano-driven score from composer Jay Wadley.

Driveways made its debut at the Berlin International Film Festival in 2019 and is now available to watch on demand! 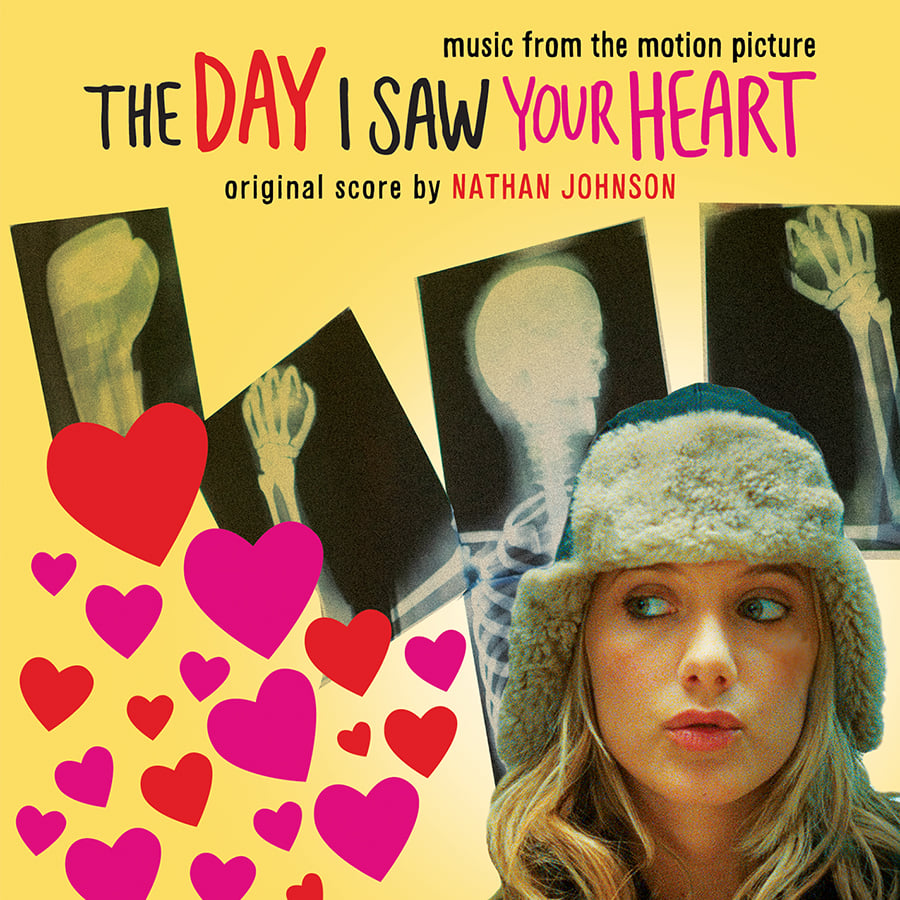 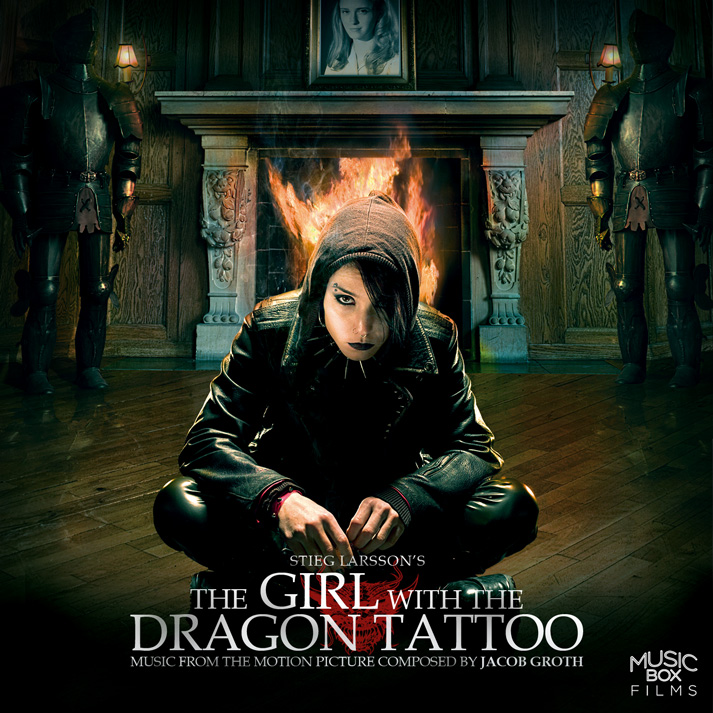 Jacob Groth The Girl With The Dragon Tattoo
Newsletter Sign-up