FLCL Progressive and FLCL Alternative are the sequel series to the cult anime classic FLCL. First released in 2000, the original FLCL was a coming of age story set in the fictional Japanese city of Mabase, and revolved around an alien detective, Haruko, who seeks the space pirate king. FLCL Progressive and FLCL Alternative pick up many years later, continuing to follow Haruko as she careens through the lives of young people in Mabase in her ongoing hunt. Produced by the studios Production I.G. and GAINAX, the FLCL series have become beloved outside of Japan for their unique animation style, robust action sequences, offbeat style, and unforgettable soundtracks.

The music to FLCL Progressive and FLCL Alternative was composed and performed by the Japanese alternative rock band the pillows. Originally formed in 1989, the pillows have released 22 studio albums as well as dozens of EPs, compilations and singles in their thirty years of activity. The pillows work on the original FLCL series introduced them to audiences in the west, and their original compositions for the show remain among their most popular.

For FLCL Progressive and FLCL Alternative, the pillows have again created a rock dynamo featuring new songs including “Spiky Seeds” and “Thank You, My Twilight”. Reworked songs originally composed for FLCL, including “LITTLE BUSTERS” and “I Think I Can” are also featured in FLCL Progressive and FLCL Alternative. Milan Records is delighted to release the soundtracks to FLCL Progressive / Alternative on vinyl. This LP release includes 14 tracks by the pillows pressed on a pair of colored vinyl, one marigold yellow and one sky blue, housed in a gatefold jacket featuring artwork of the Medical Mechanica “irons”. 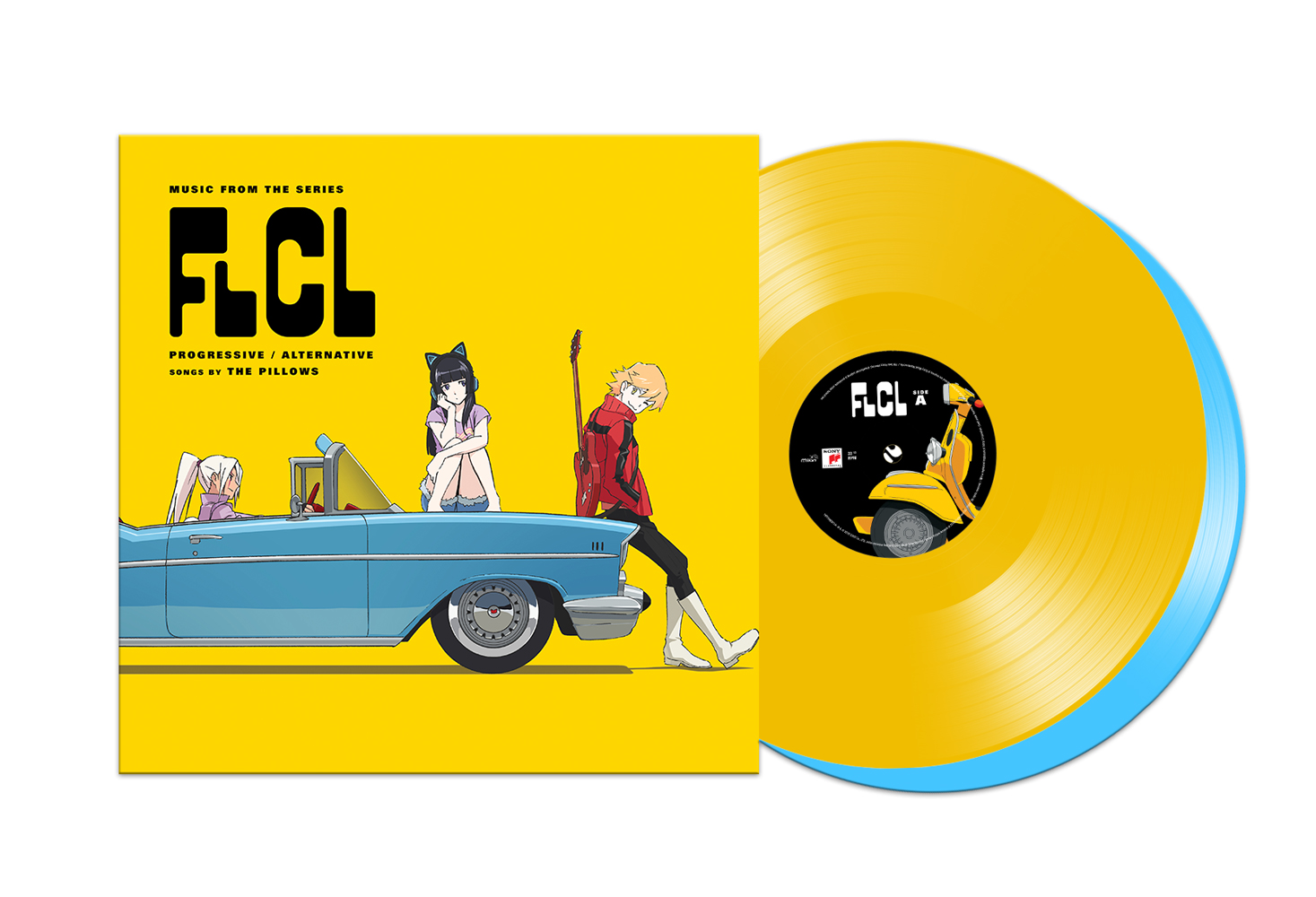 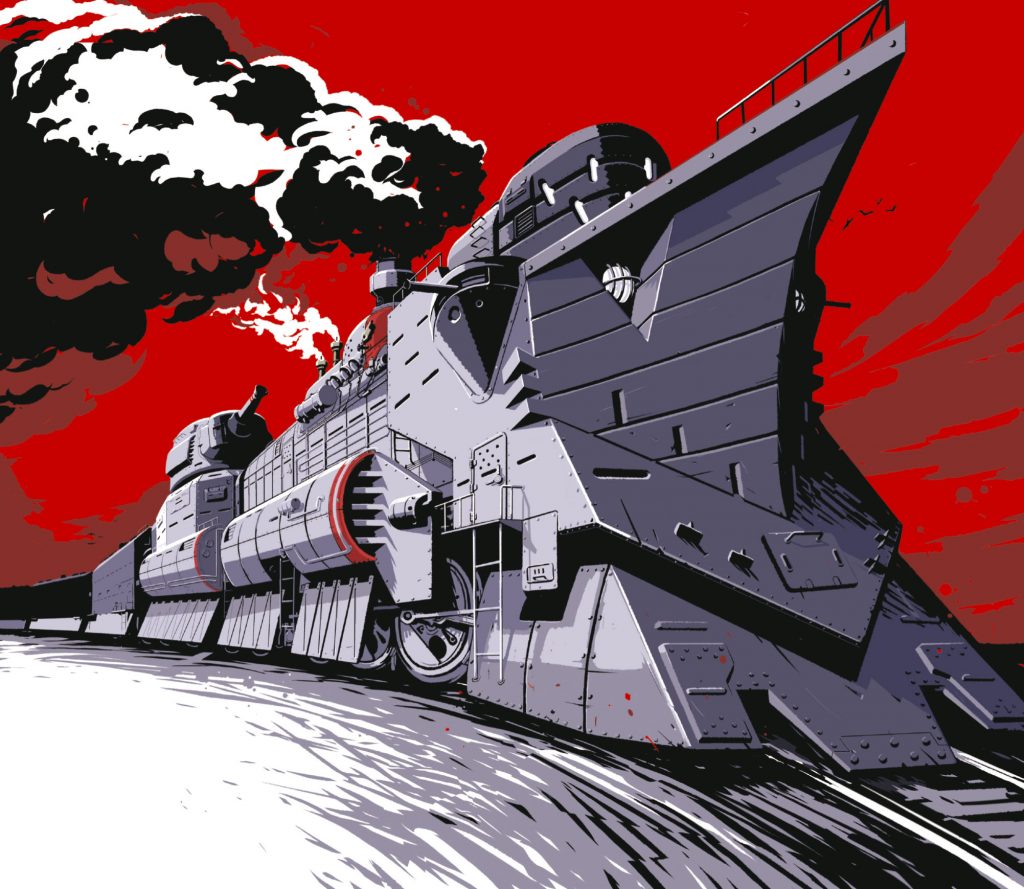 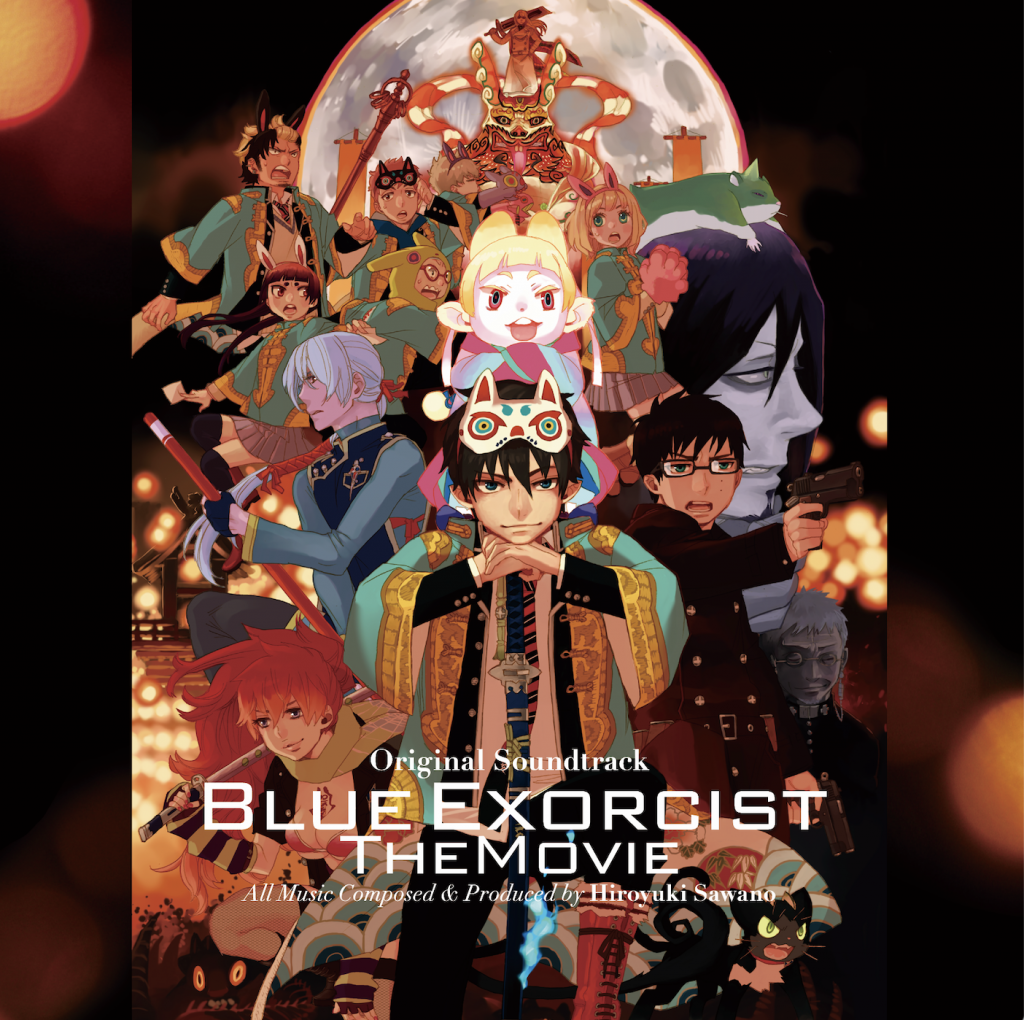 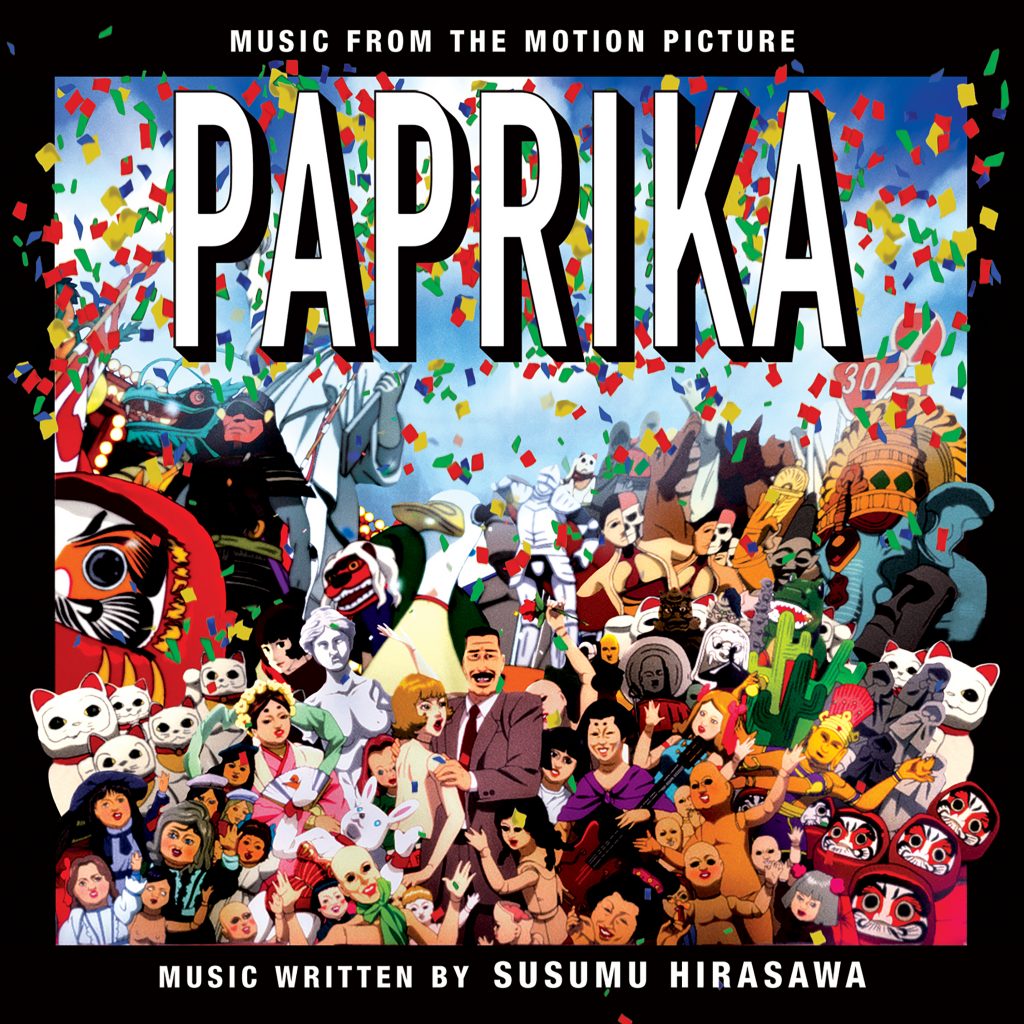 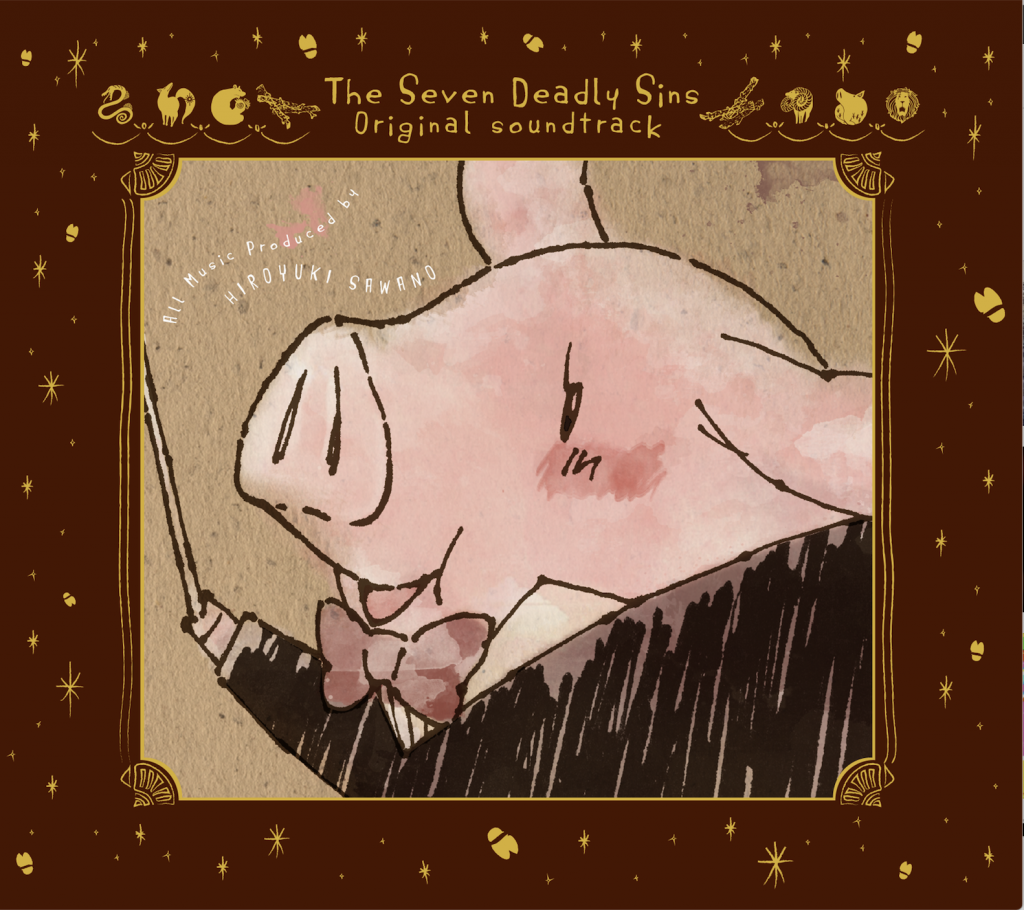 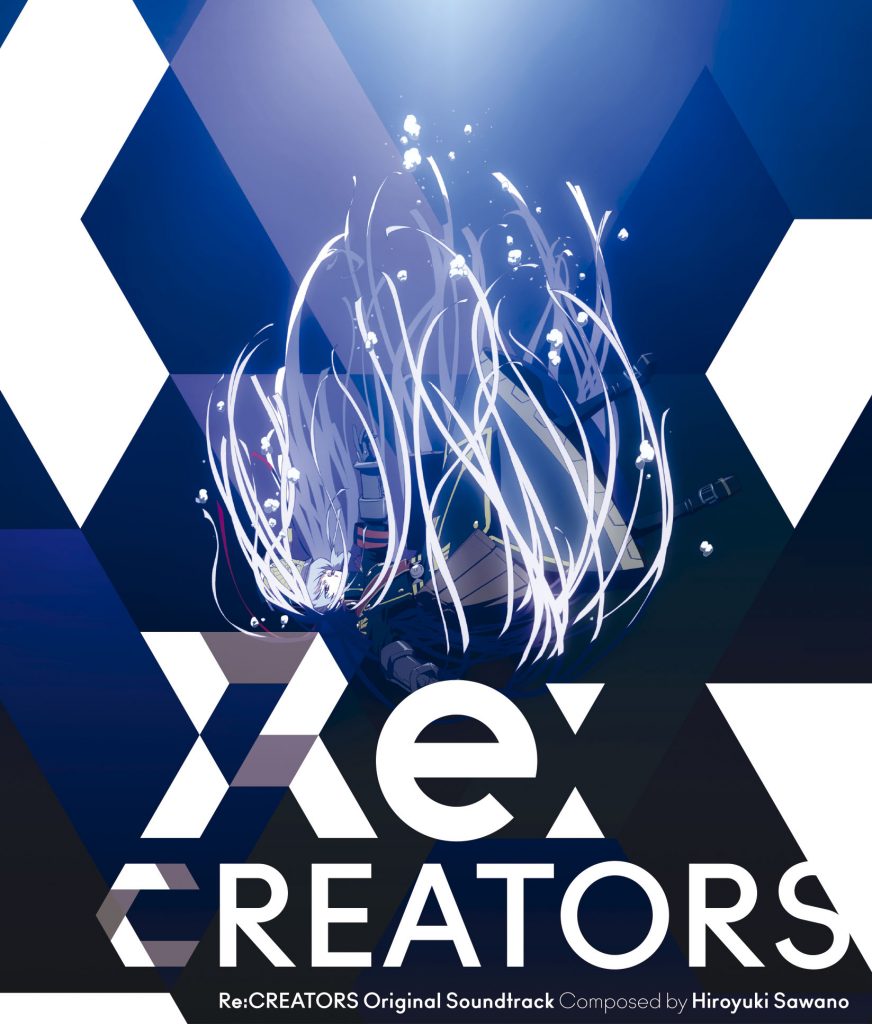