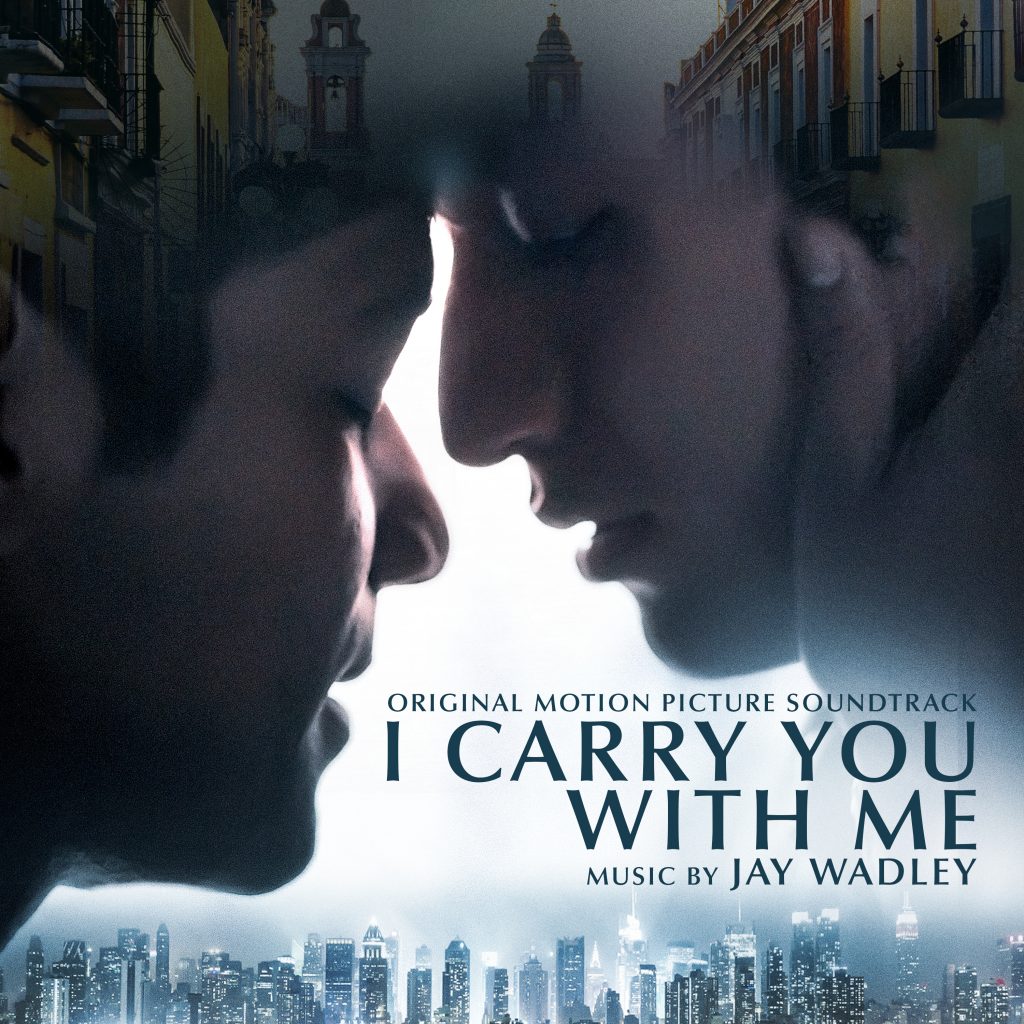 Based on true love, this decades spanning romance begins in Mexico between an aspiring chef (Armando Espitia) and a teacher (Christian Vázquez). Their lives restart in incredible ways as societal pressure propels them to embark on a treacherous journey to New York City with dreams, hopes, and memories in tow.

Carry You with Me (Te Llevo Conmigo) is a 2020 Spanish-language film directed by Heidi Ewing, from a screenplay by Ewing and Alan Page Arriaga. It stars Armando Espitia and Christian Vázquez.

The film features a beautiful, ambient score by Jay Wadley.

I Carry You With Me had its world premiere at the 2020 Sundance Film Festival where it won both the NEXT Innovator and Audience Awards.

The film is in theaters courtesy of Sony Pictures Classics.