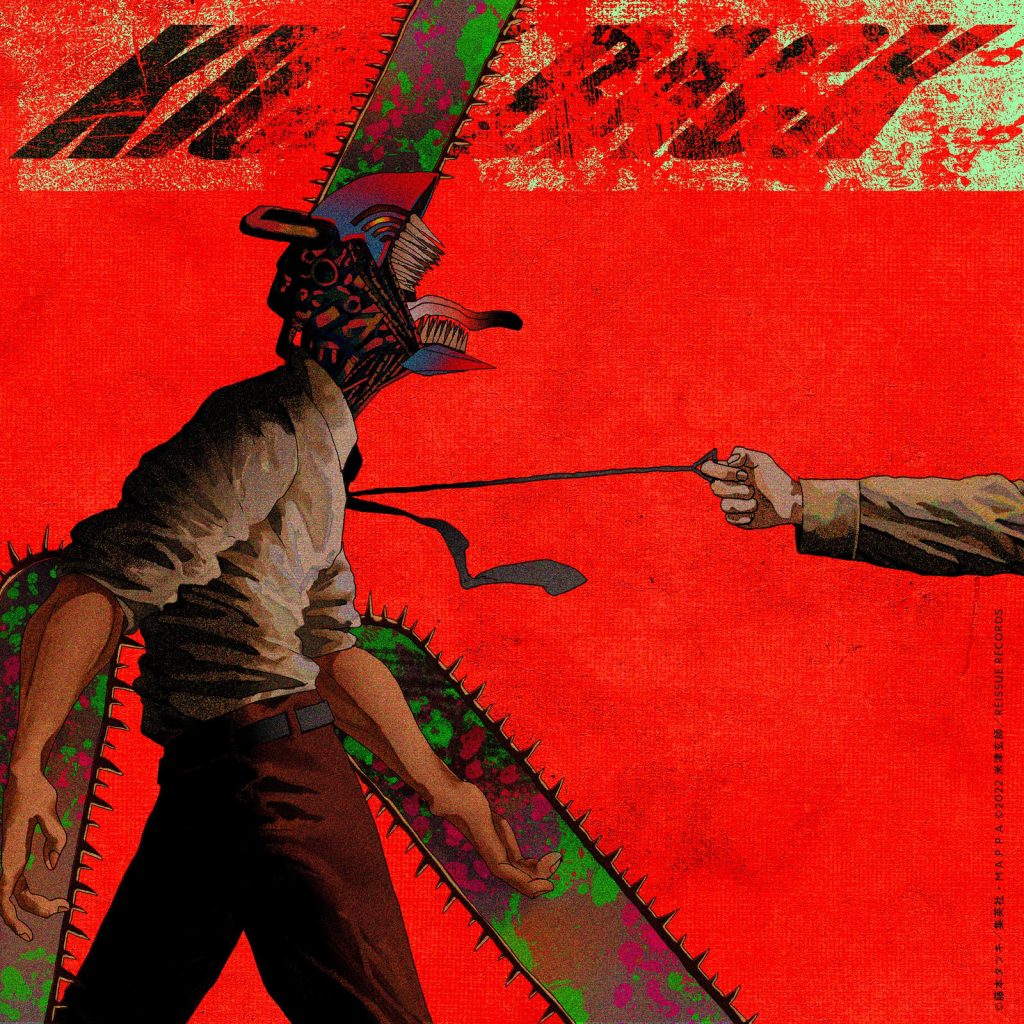 From the studio of Attack on Titan, comes a new show Chainsaw Man that follows Denji, a teenage boy living with a Chainsaw Devil named Pochita. Due to the debt his father left behind, he has been living a rock-bottom life while repaying his debt by harvesting devil corpses with Pochita. One day, Denji is betrayed and killed. As his consciousness fades, he makes a contract with Pochita and gets revived as “Chainsaw Man” — a man with a devil’s heart.

Multiplatinum J-pop singer-songwriter and producer Kenshi Yonezu has released his new track “KICK BACK,” which will open all twelve episodes of the MAPPA Studios-produced series.

The adrenaline-fueled track features arrangements composed in collaboration with Daiki Tsuneta of King Gnu / millenium parade and includes samples from J-pop girl group Morning Musume’s 2002 hit “Souda! We’re ALIVE.” The action-horror series is an adaptation of the global manga phenomenon by Tatsuki Fujimoto, which boasts sales of over 15 million copies for Volumes 1-11, with Part 2 currently serialized in Shonen Jump.

Of the track, Kenshi Yonezu says, “I wrote ‘KICK BACK’ for the anime adaptation of Chainsaw Man. This is such an honor, as I love the original manga series. Finding the right sounds for this immensely powerful series was challenging, but I created this song by patiently building it up, one piece at a time. I hope you enjoy listening to it. Thank you very much.”

In addition to “KICK BACK,” Chainsaw Man will also feature a variety of new ending theme songs for every episode from a lineup of 12 musicians.

Follow our Chainsaw Man playlist to hear each new track as they are released.