Spell is a comedy-drama film directed by Brendan Walter. The movie follows an American illustrator in the depths of personal crisis who, after the death of his fiancee, runs out of medication while wandering the isolated Icelandic countryside. His tenuous hold on reality begins to falter, as he is unsure if his compulsions are related to his disorder or if he’s being forced to unlock ancient secrets.

The score to Spell was composed by Patrick Stump, best known as one of the founding members of the rock band Fall Out Boy. With Spell, Stump has conjured a beautiful soundscape that reverberates with grief and mysticism, as astral and timeless as Icelandic tundras. In addition to a digital release, Milan Records is proud to be releasing the score to Spell on a 10″ vinyl. The vinyl release features alternative cover artwork and a euro sleeve with liner notes. 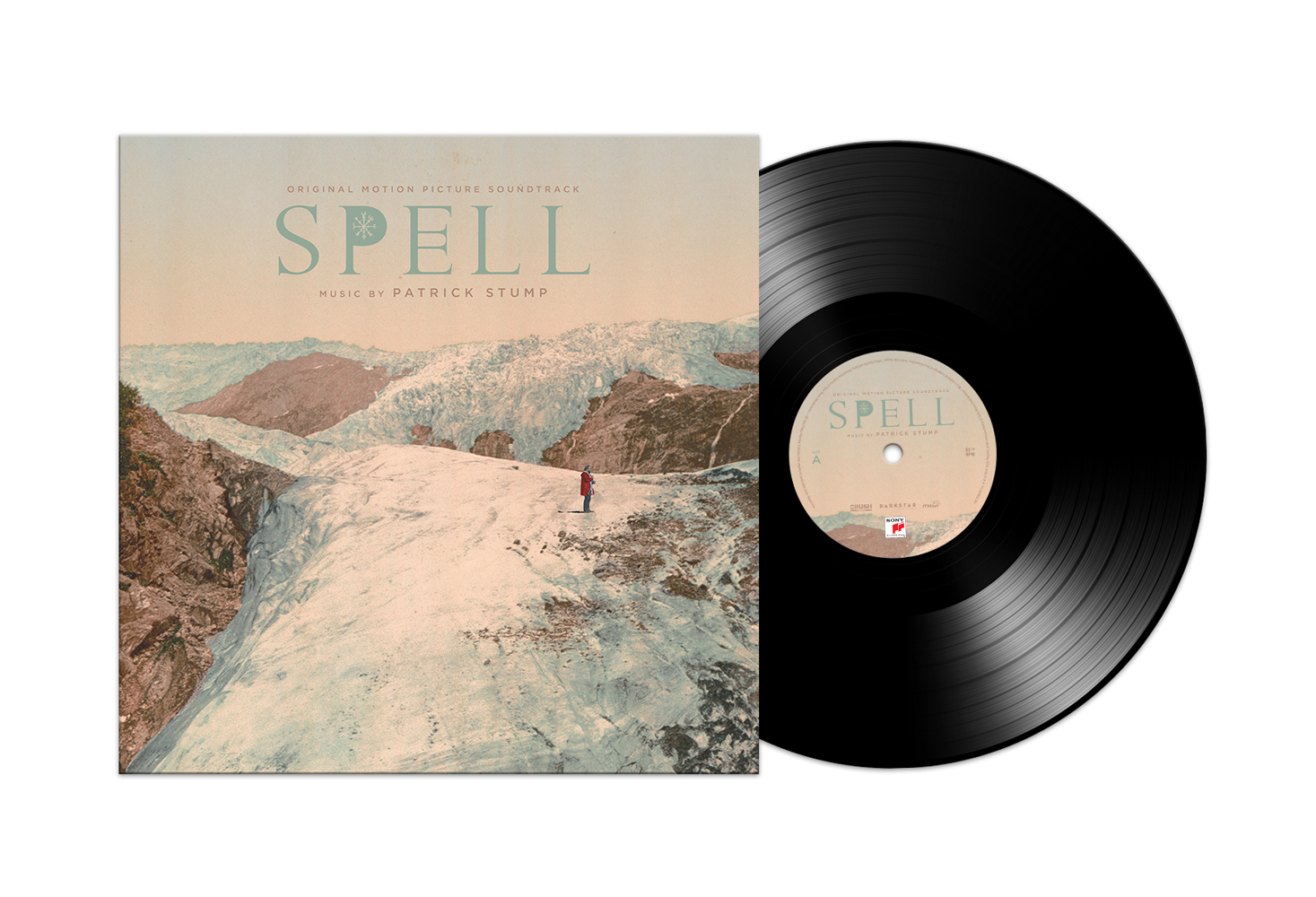