Composed by award-winning pianist Sonya Belousova and critically-acclaimed composer Giona Ostinelli, The Witcher soundtrack features music from Netflix’s latest fantasy drama. Based on the book series of the same name by Polish writer Andrzej Sapkowski, the series tells the story of Geralt of Rivia, a mutated monster-hunter for hire, as he journeys toward his destiny in a turbulent world where people often prove more wicked than beasts.

Of the soundtrack, composers Sonya Belousova and Giona Ostinelli say, “The best part of scoring The Witcher is the constant stream of unlimited creative opportunities this unique and vast universe provides. We wrote and produced songs, folk tunes, dances, and score, collaborated with virtuoso soloists and phenomenal artists, recorded unique historical instruments, many of which were crafted specifically for The Witcher, as well as personally performed and recorded over 60 instruments in order to create over 8 hours of an exciting original soundtrack.” 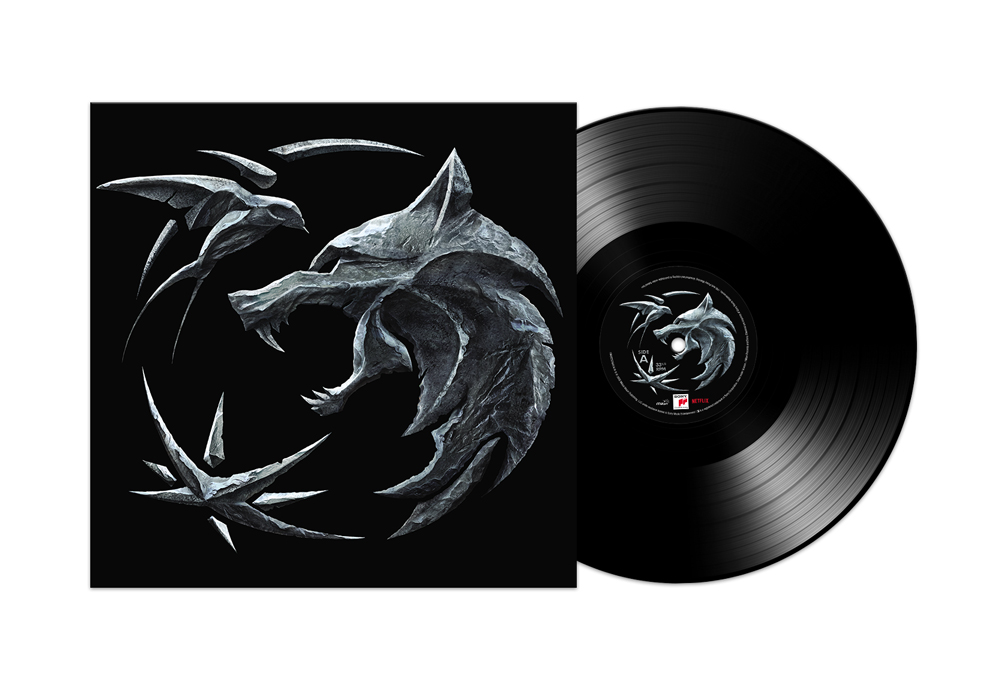