The Woman King is the remarkable story of the Agojie, the all-female unit of warriors who protected the African Kingdom of Dahomey in the 1800s with skills and a fierceness unlike anything the world has ever seen. Inspired by true events, The Woman King follows the emotionally epic journey of General Nanisca (Oscar®-winner Viola Davis) as she inspires the King to take on the enemies determined to violate their honor and destroy their way of life.

Heavily influenced by the rich musical tradition of the West African region, the album, composed by Terence Blanchard, also includes vocal contributions from South African producer, composer and singer Lebo M who infuses the collection with an authentic and original sound, and five-time GRAMMY® Award-winner Dianne Reeves, who contributes her vocal stylings to the album. When recording the score, Blanchard also utilized a full orchestra and a choir of opera singers led by Ghanaian-American mezzo-soprano Tesia Kwarteng, a decision the composer says, “adds color, realness, and culture to this film.”

Of the score, composer Terence Blanchard says, “This is a film about vulnerability, power and strength. We witness determined and strong-willed women who are about the business of doing their jobs and protecting their kingdom. My music is there to show the other side of them: they are human. They have feelings; they hurt like anybody else, and they make unfathomable sacrifices to be part of the king’s guard.”

“Terence was tasked with creating a score without a template,” adds director Gina Prince-Bythewood of working with Blanchard. “The world of The Woman King has never been seen before on film. He has created a magnificent unique musical journey for this film and these characters. The emotional moments are as epic as the battle set pieces. It was the most inspiring musical collaboration of my career.”

The Woman King is now playing exclusively in theaters. 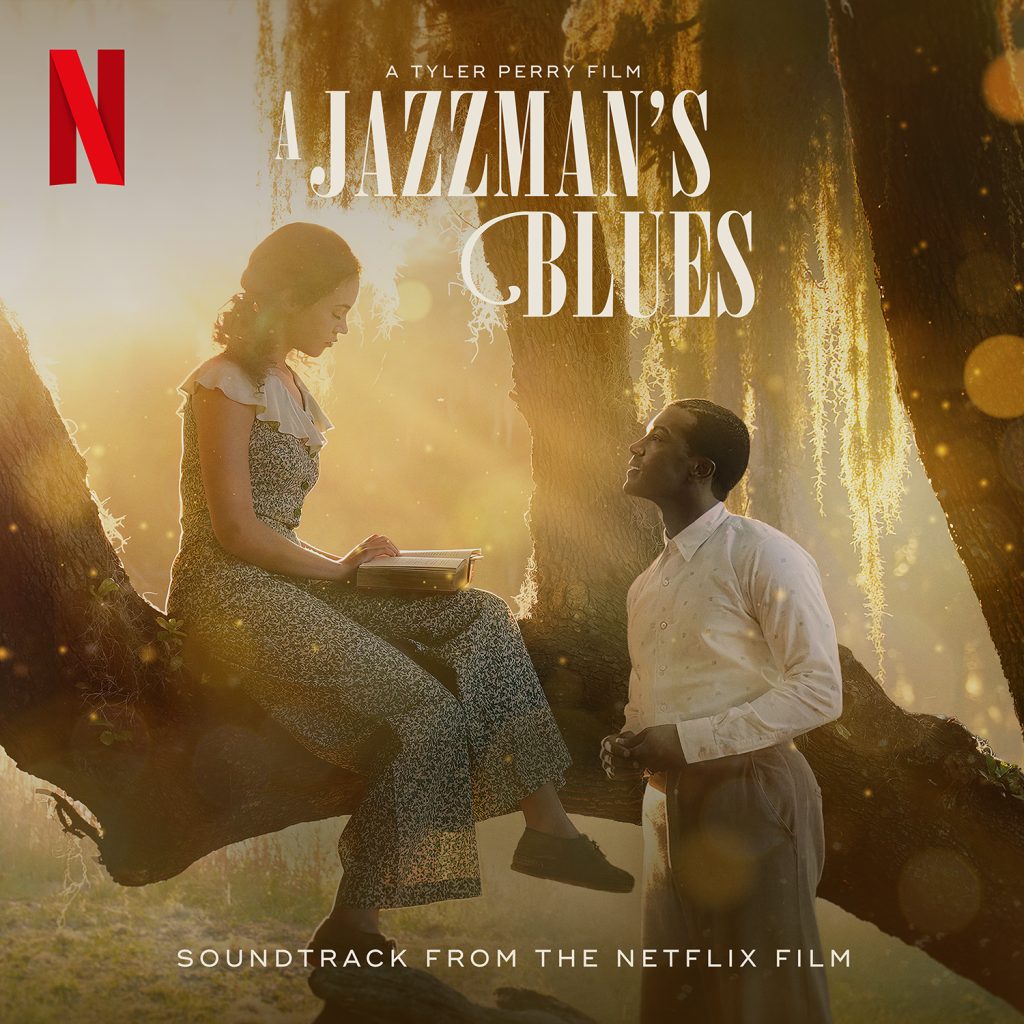