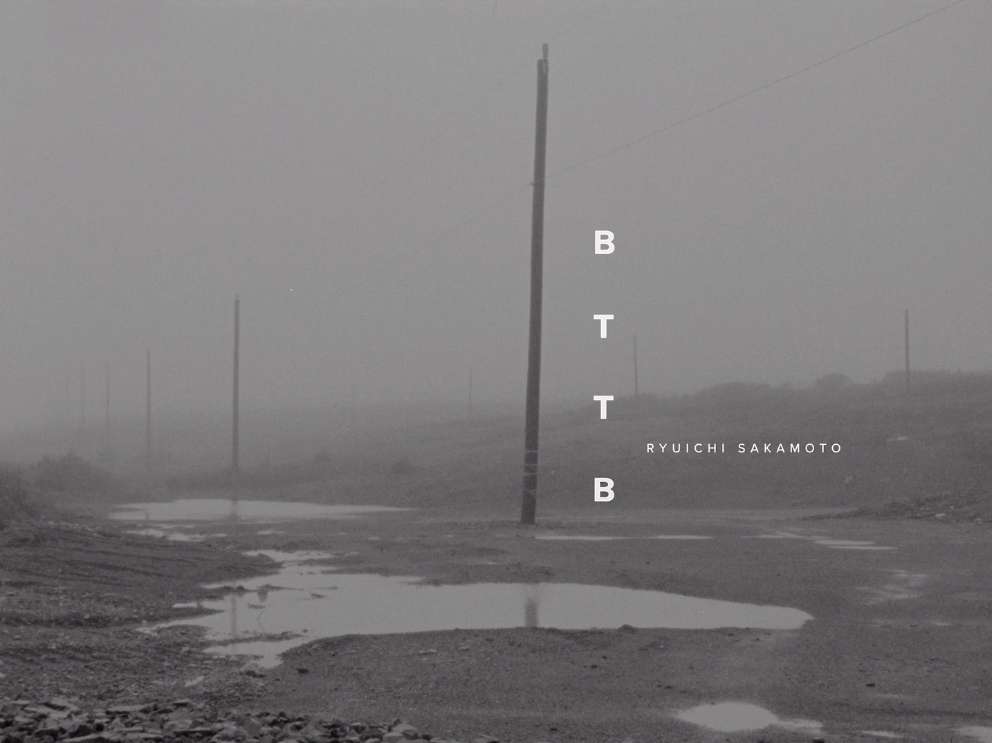 Ahead of the release of the 20th anniversary reissue of BTTB (March 1st, 2019), The Quietus has premiered the official music video of Ryuichi Sakamoto‘s Energy Flow.