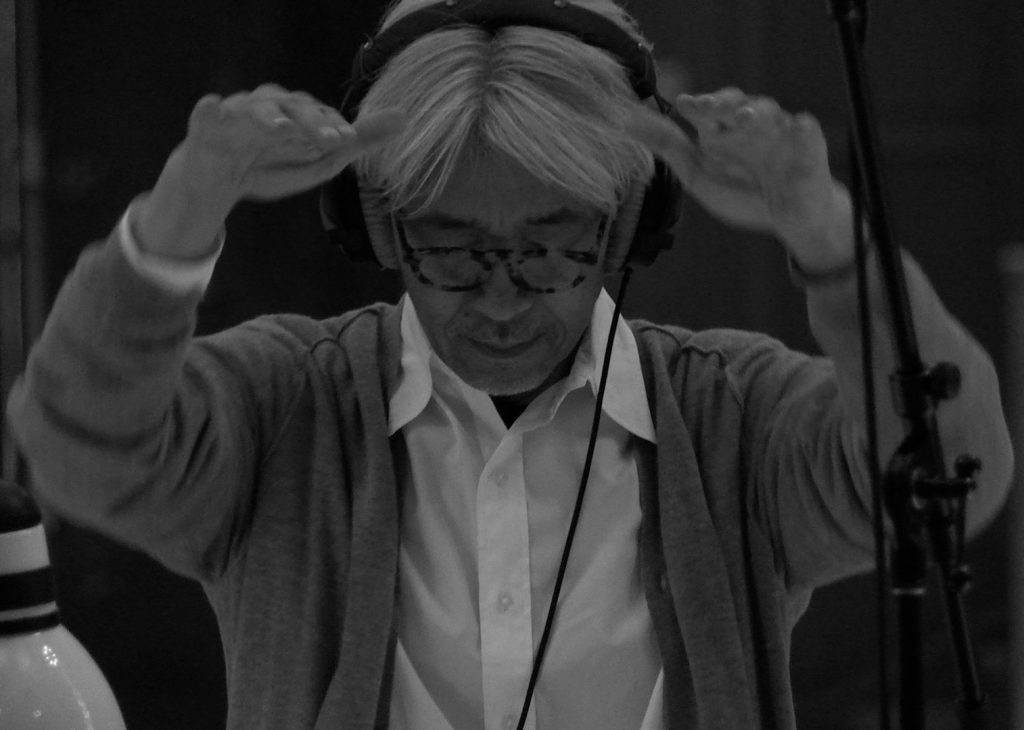 Ryuichi Sakamoto and Alva Noto are teaming up to score The Revenant, the upcoming film from Alejandro G. Inarritu. Additionally, Bryce Dessner has contributed to the film’s score as well. The film is being released by 20th Century Fox in New York and Los Angeles on December 35th, with a wide release on January 8th. The album is being released digitally on December 25th with the CD and vinyl versions released later in early 2016.
Coming off his Academy Award Winning film Birdman, Inarritu’s epic new film takes place in the 1800s and stars Leonardo DiCaprio as someone who is abandoned by his hunting team after a brutal bear attack. He must withstand the elements and the wilderness to survive and return to his family. The film also starts Tom Hardy and Domhnall Gleeson.

Read the rest of the PR courtesy of TERRORBIRD MEDIA
http://bit.ly/1Nzaf6y