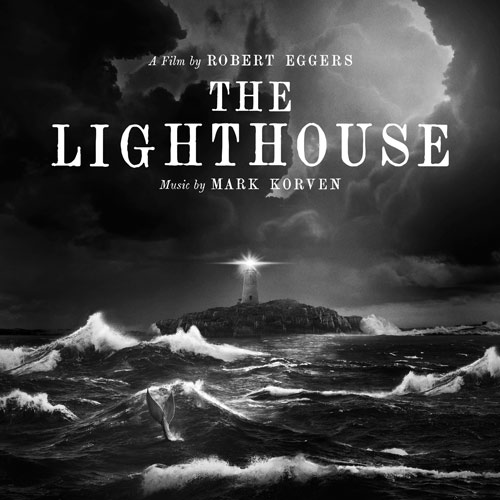 Mark Korven made a strong impact with his now cult score for Robert Eggers’ directorial debut, The Witch. We are thrilled to bring you the new score to Robert Eggers’ sophomore effort, The Lighthouse. Robert reunited with Mark Korven and the result is an other-worldly score that combines fog-horns and terrifying sounds making it one of the most terrifying film composition of the year!

The Lighthouse is currently in theaters courtesy of A24!

Check it out here on Spotify!