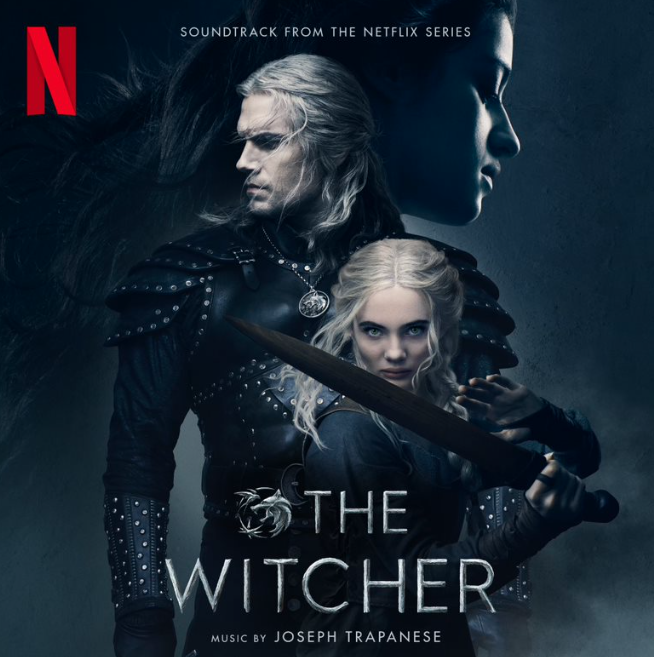 Composer Joseph Trapanese’s lead single “Power and Purpose” from The Witcher: Season 2 is out now!

This release is the first of new music from the highly-anticipated second season of Netflix’s epic fantasy series. The full soundtrack album, out Friday, December 17, features an original score by Trapanese as well as three additional vocal tracks performed by actor Joey Batey, who plays the role of Jaskier in the show and is the voice behind Season 1’s chart-topping, viral hit song “Toss A Coin To Your Witcher.”

The soundtrack follows the massive success of the Season 1 Soundtrack, which has amassed nearly 300 million global album streams since its release. The second season of The Witcher debuts on Netflix Friday, December 17!