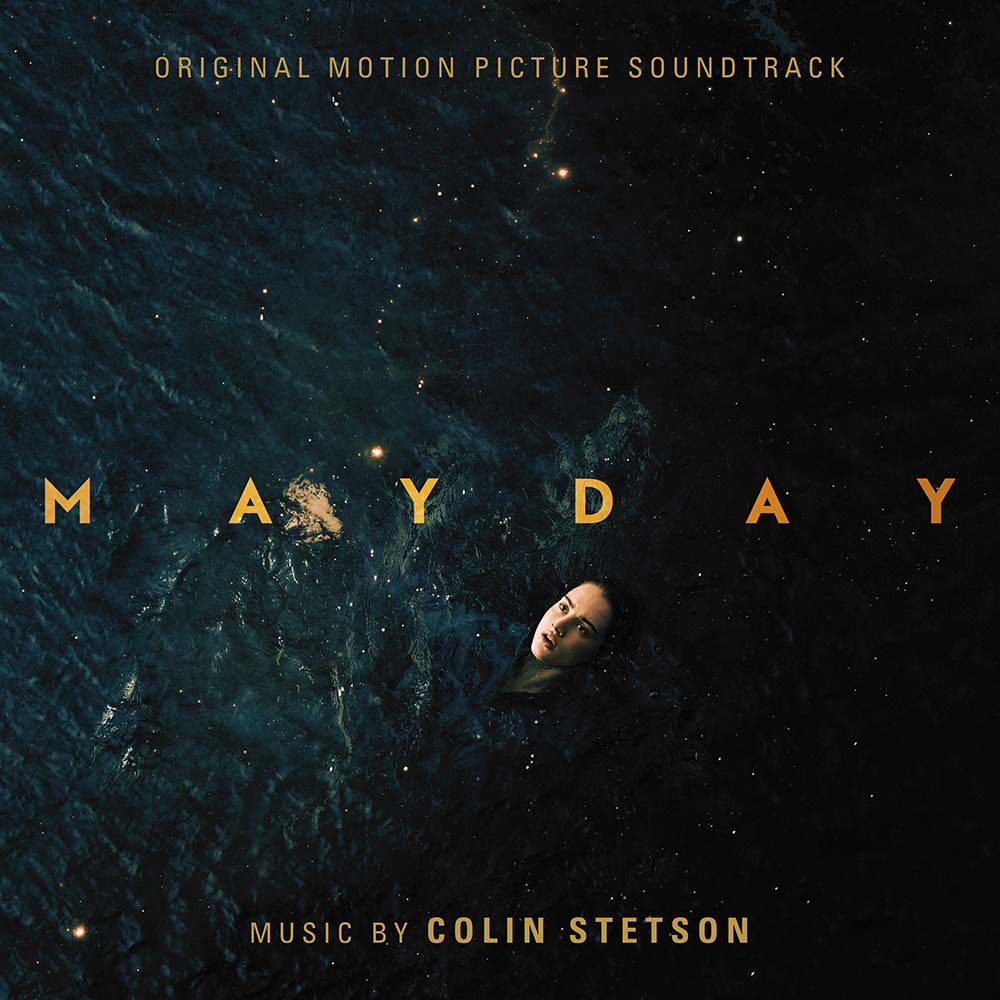 Director Karen Cinorre calls “Mayday Song” a “sonic wonder.” Of the song’s inspirations and unique sound, she adds, “Caroline embodies the voices of the film sirens using, as she explained to me, ‘elements of morse code messaging, fractured language, sonic lift, mysterious expanse, and strong women fighting together.’ No other composers could transport us to the world of Mayday with such artistry and generosity.”