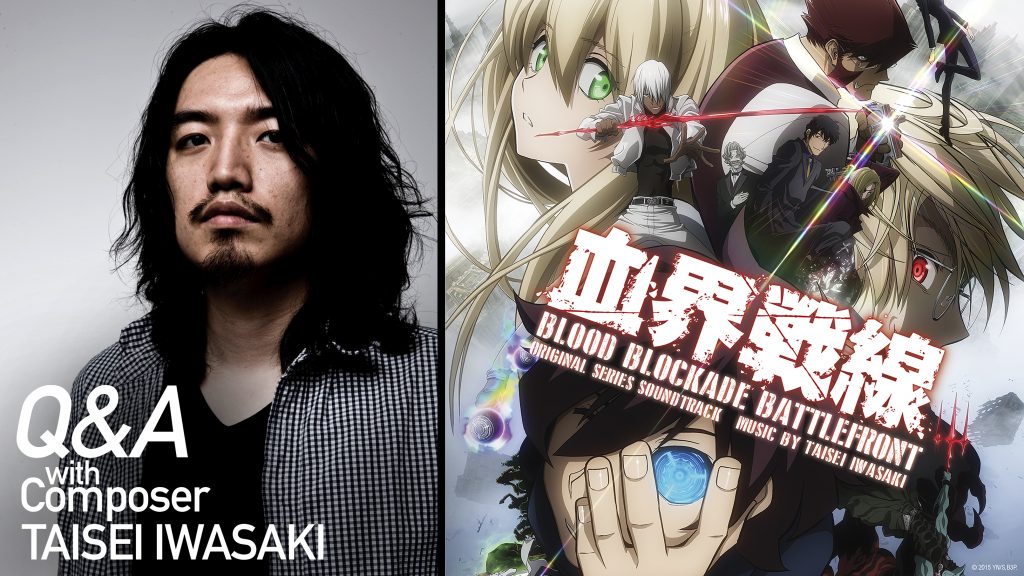 What was your favorite anime growing up?
Lupin the 3rd

What is the first anime you scored?
Kekkai Sensen (Blood Blockade Battlefront)

How did you become the composer of Kekkai Sensen?
The producer, who is my friend, invited me to that project.

Who is a dream director to work with?
Aaron Sorkin (if he will).

How did you come up with the ideas of a funk driven soundtrack for Kekkai Sensen with multiple vocalists?
Kekkai Sensen is set in NYC, which has turned into another world, so I composed the music with the idea of people living there composing and singing – so that’s how it turned out.