Blood Blockade Battlefront (Japanese: 血界戦線: Kekkai Sensen) is a Japanese shōnen manga by Yasuhiro Nightow. The plot revolves around a young photographer named Leonardo Watch, who obtains ‘the All Seeing Eyes of the Gods’ at the cost of his sister’s eyesight. After the incident, Leonardo moves to the city of Hellsalem’s Lot to join an organization known as Libra to fight several monsters as well as terrorists. The manga has been published in the United States by Dark Horse Comics.

An anime adaptation by Bones premiered in early 2015, Funimation licensed the series for streaming in North America. Both the manga and anime were well received by publications due to its story and characters.
The anime adaptation features an amazing, high energy, jazz-driven score composed by up and coming Japanese composer Taisei Iwasaki. This is the first time that this soundtrack is made available outside of Japan. The album features all the best songs produced for the film and the highlights of the score.

Funimation is releasing the DVD/BluRay of Blood Blockade Battlefront on August 16, 2016. 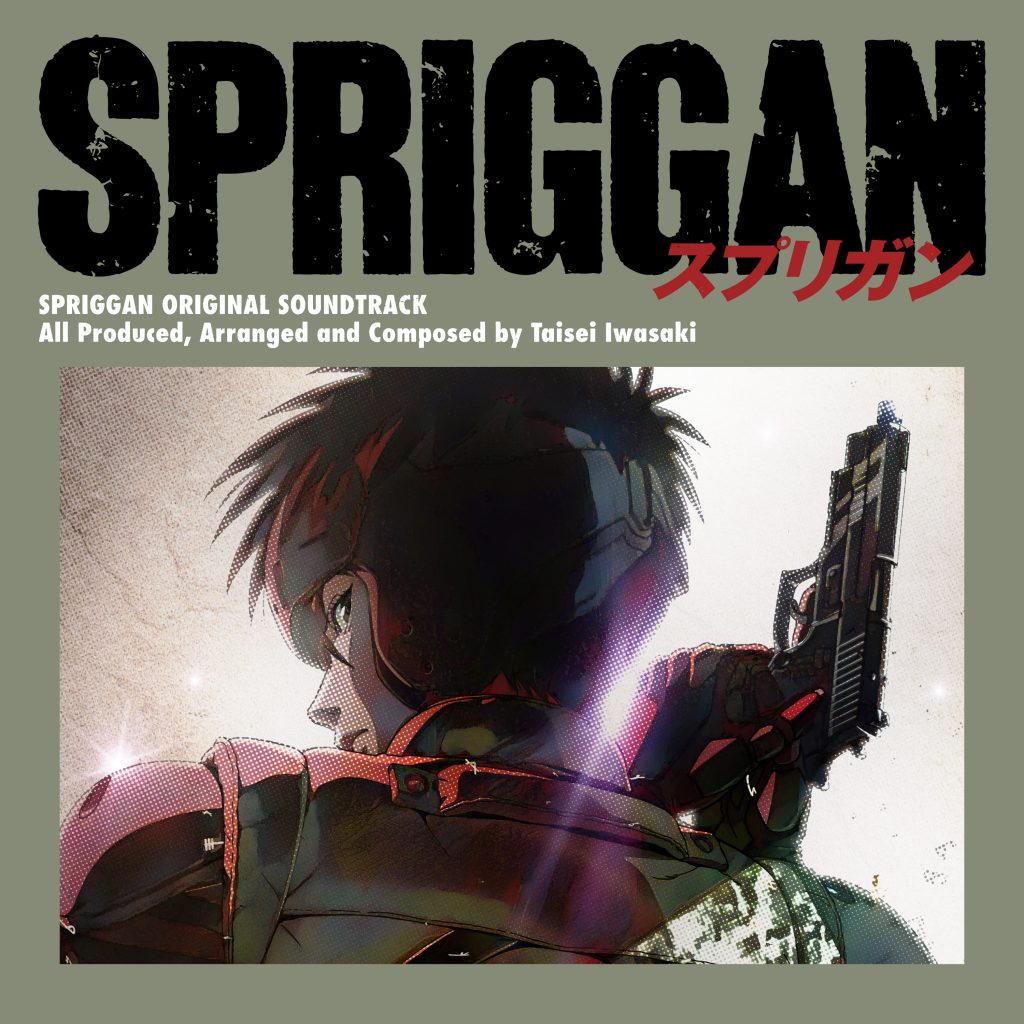 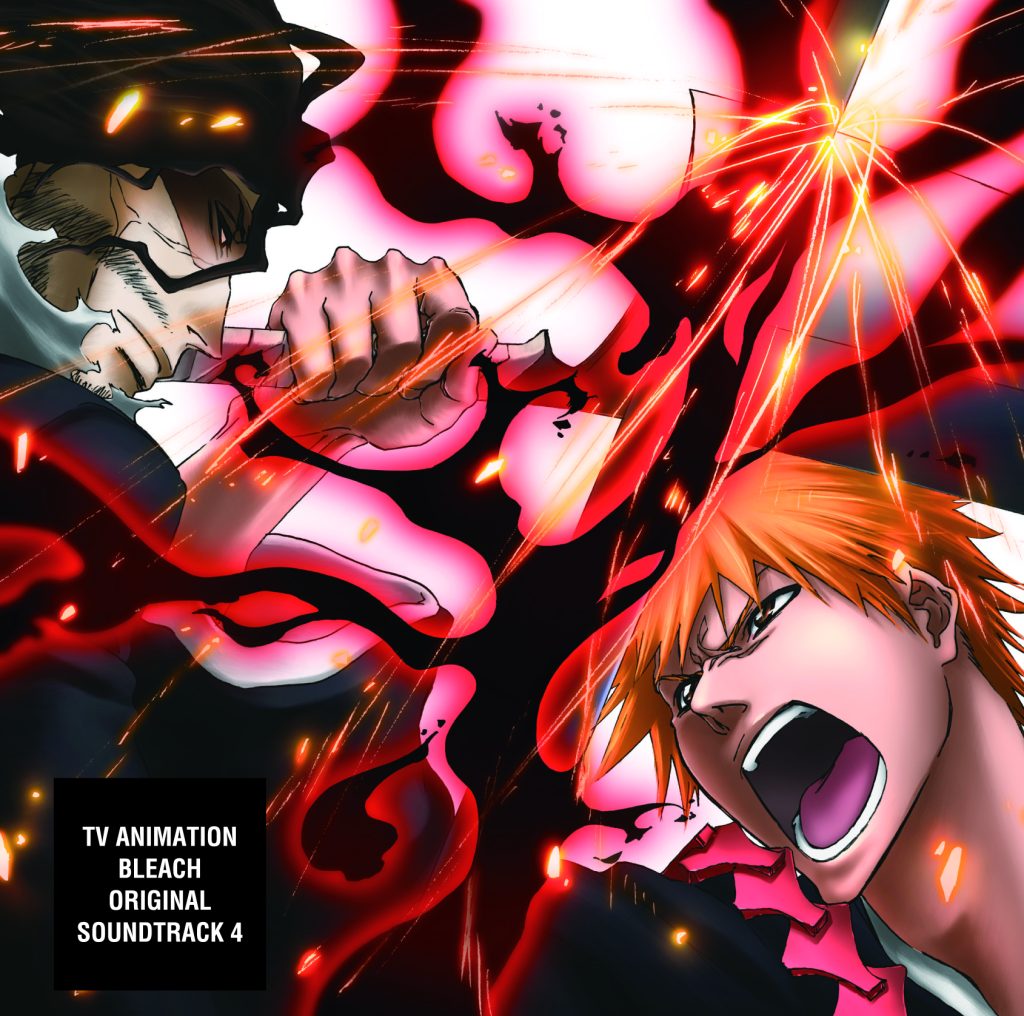 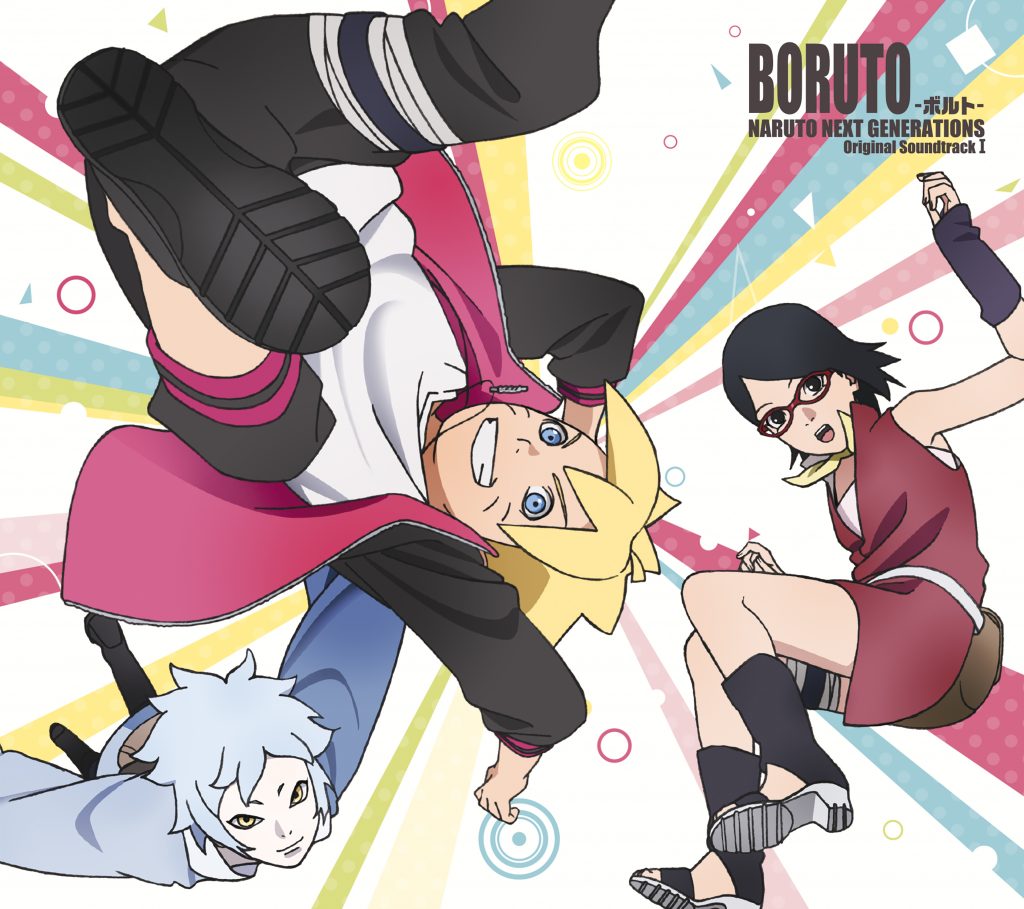 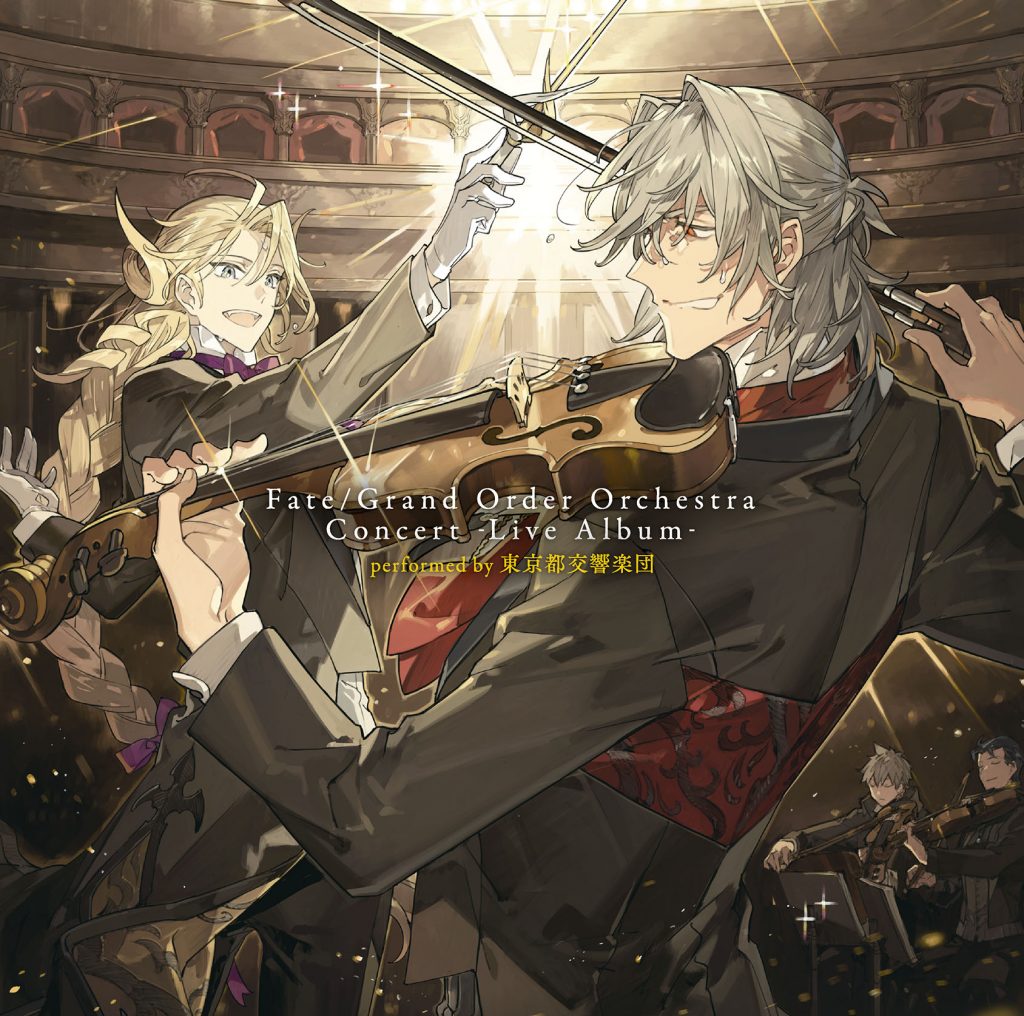 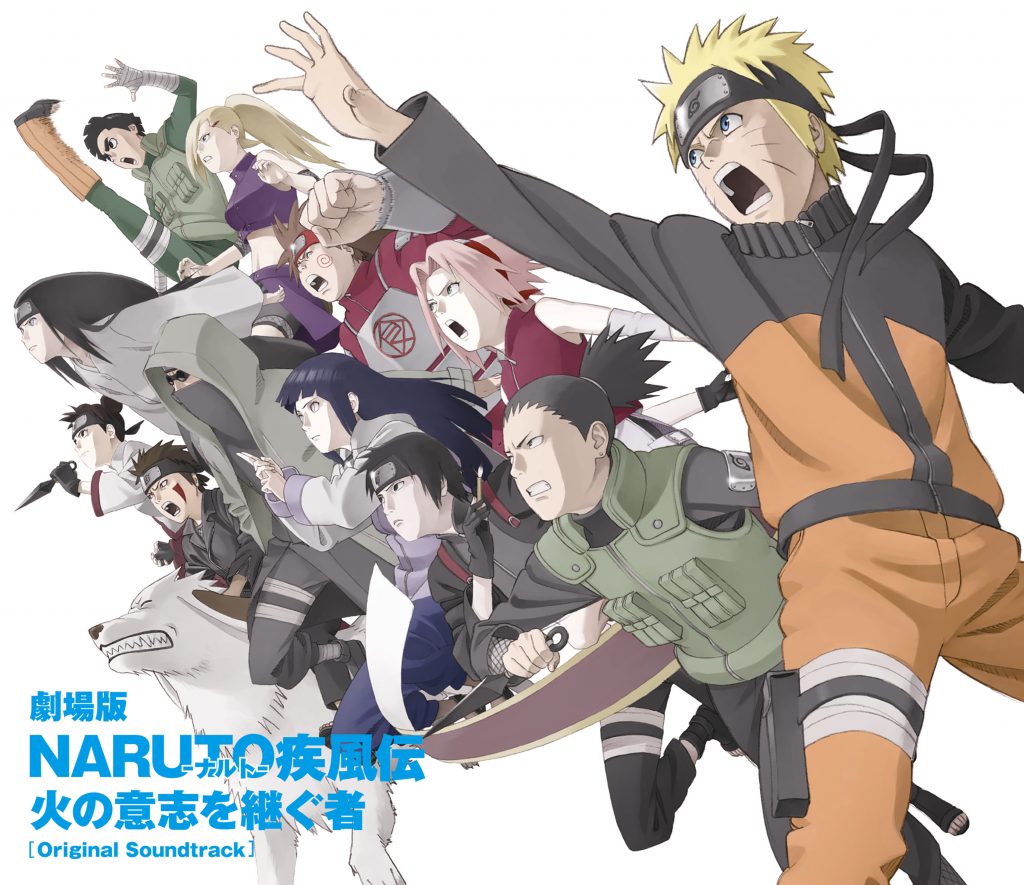 Yasuharu Takanashi & YAIBA NARUTO SHIPPUDEN: THE MOVIE – THE WILL OF FIRE ORIGINAL SOUNDTRACK 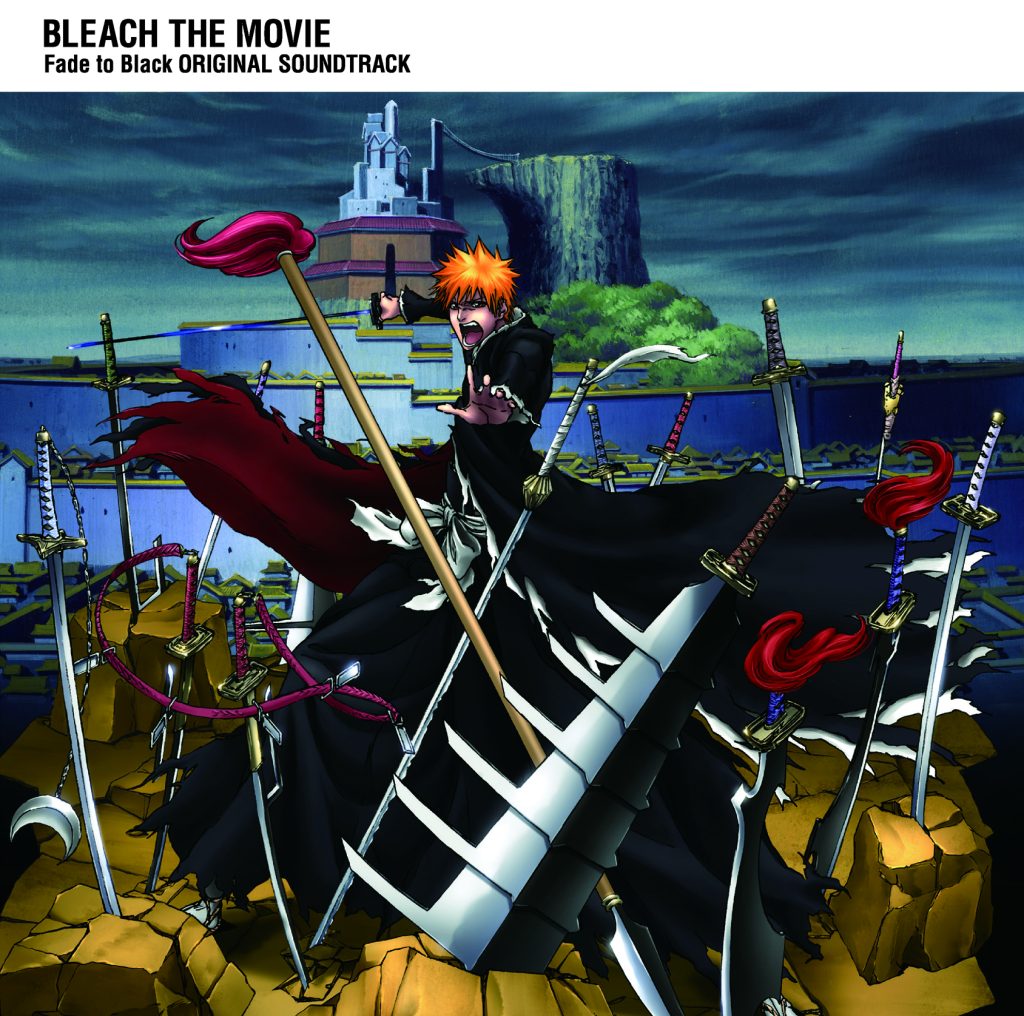 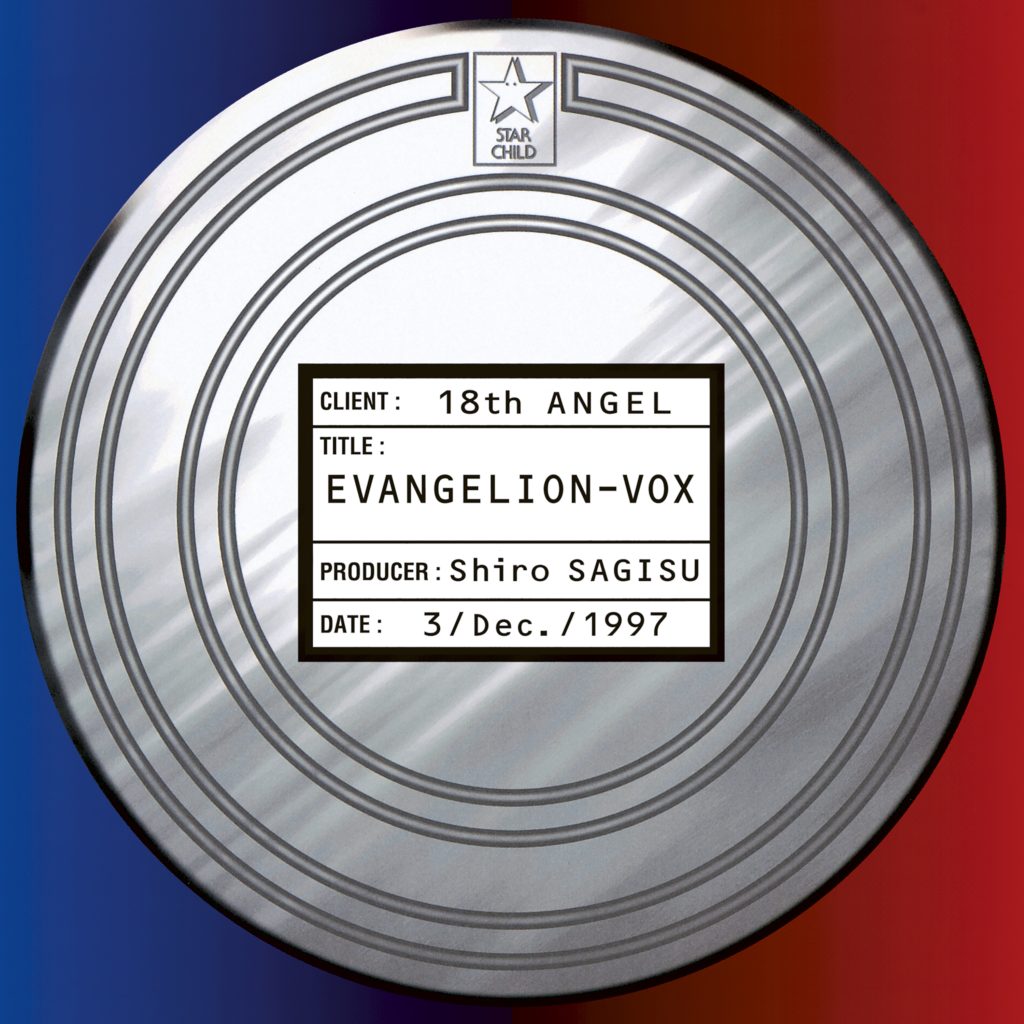 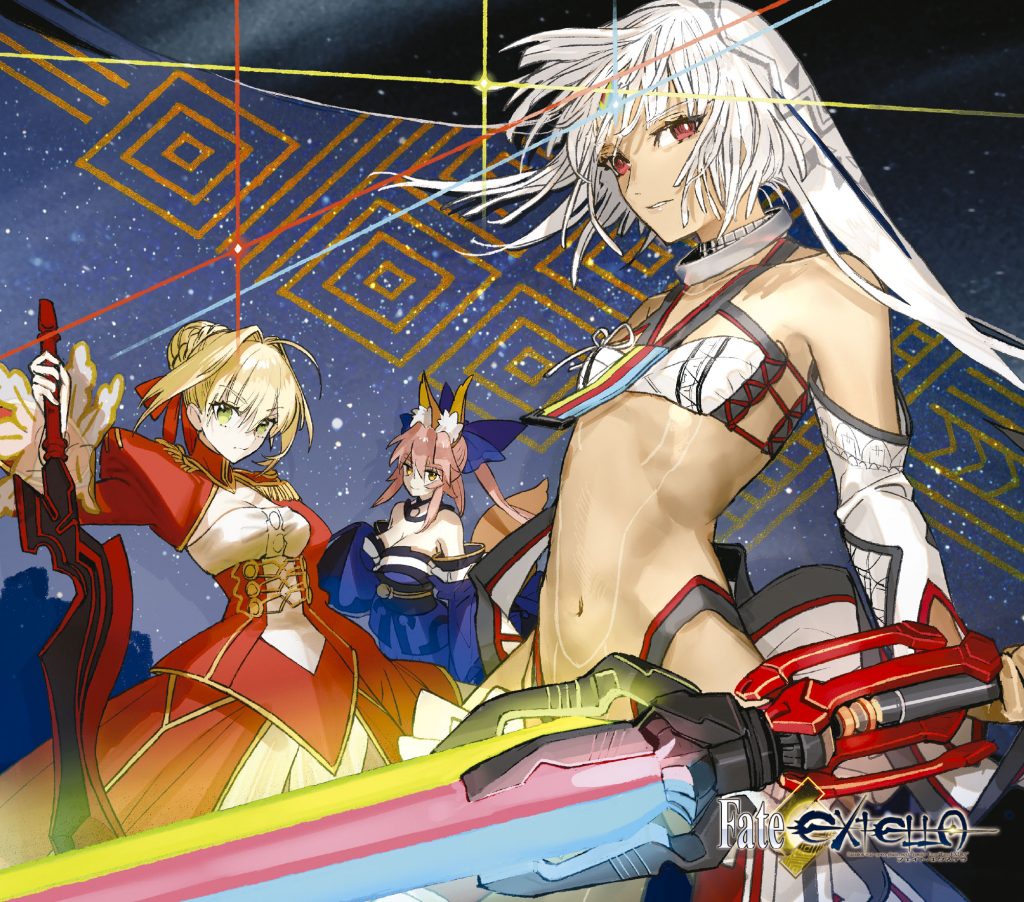 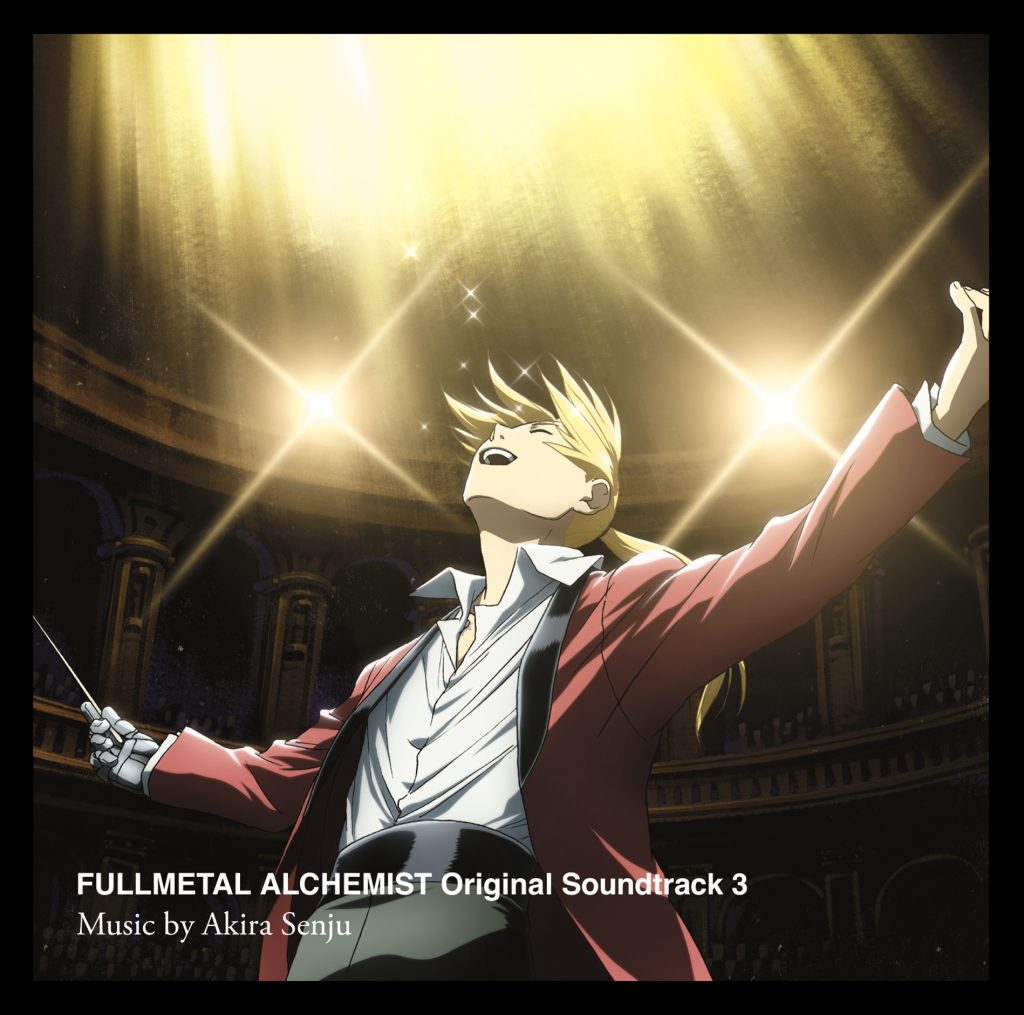