Sonatine is a 1993 Japanese film by Japanese filmmaker Takeshi Kitano. It won numerous awards and became one of Kitano‘s most successful and praised films, garnering him a sizable international fan base. The film has been selected to be part of The A.V. Club’s New Cult Canon.

Kitano plays Murakawa, a Tokyo yakuza tiring of gangster life. Along with a few of his henchmen, he is sent by his boss to Okinawa to help end a gang war, supposedly to mediate between two warring clans. He finds that the dispute between the clans is insignificant and whilst wondering why he was sent to Okinawa at all, Murakawa‘s headquarters are bombed and he and his gang are ambushed in a bar.

The score is composed by famous Japanese composer, Joe Hisaishi, a long time collaborator of Kitano with whom he worked on Fireworks, Kids Return, Dolls, A Scene At The Sea. 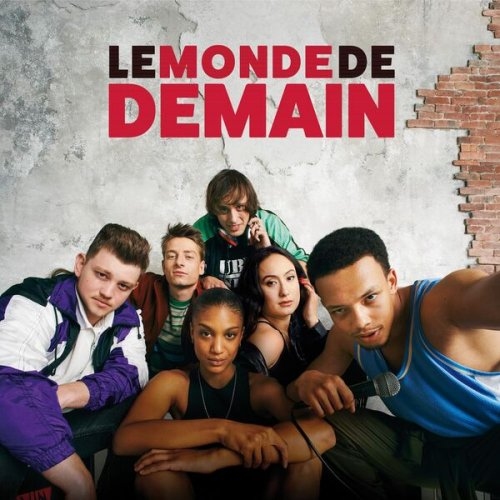 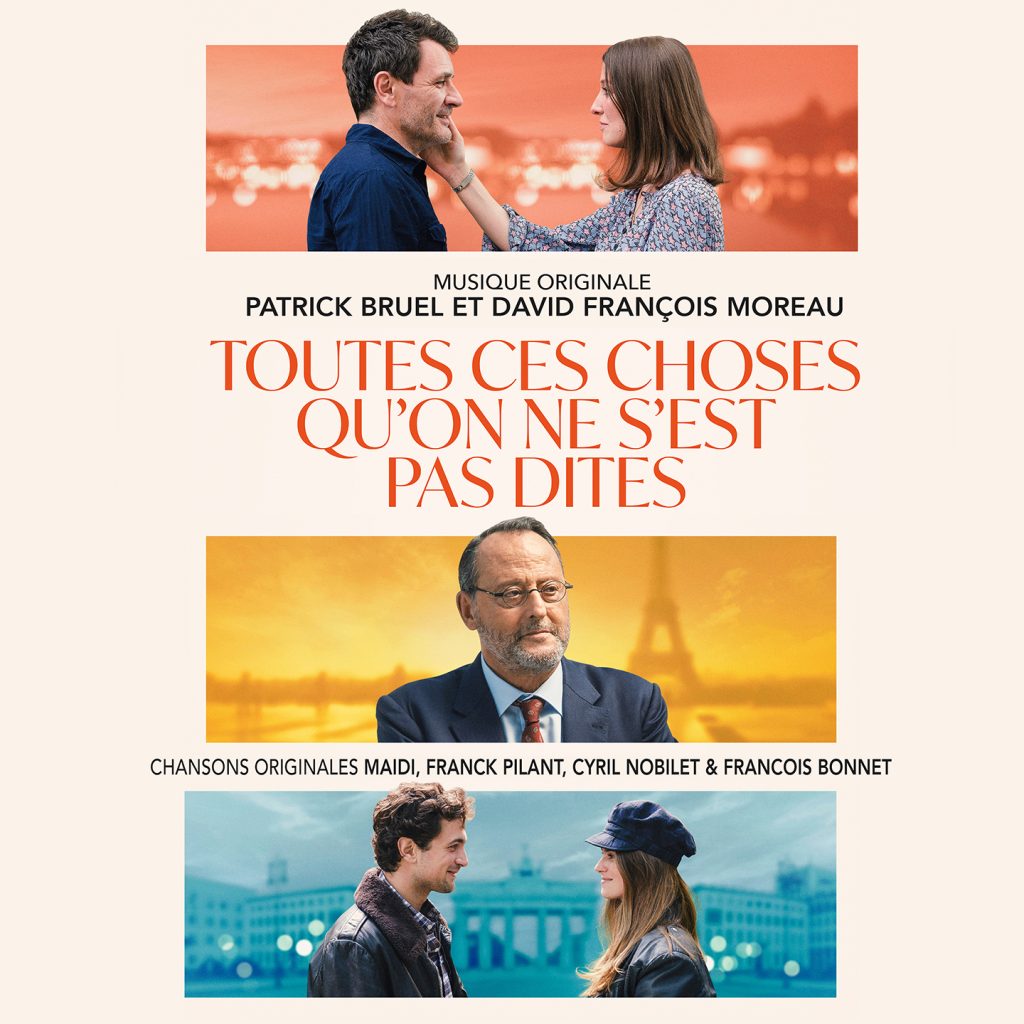 Joseph Trapanese Prisoners of the Ghostland