Dolls is a 2002 Japanese film written, edited and directed by Japanese director Takeshi Kitano. A highly stylized art film, Dolls is a departure for Kitano, who normally makes crime films, and unlike most of his other films, he does not act in it. The film has been praised for its cinematography (Katsumi Yanagishima) and features costumes by Yohji Yamamoto. The film features three primary sets of characters, each within their own distinct story. The music is composed by Joe Hisaishi, Kitano‘s usual musical partner (Sonatine, Fireworks, A Scene At The Sea, Princess Mononoke) 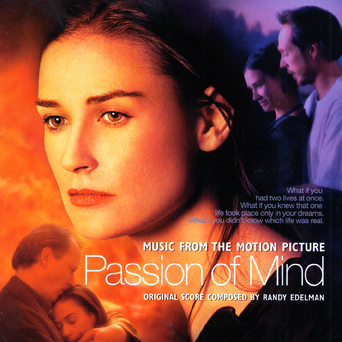 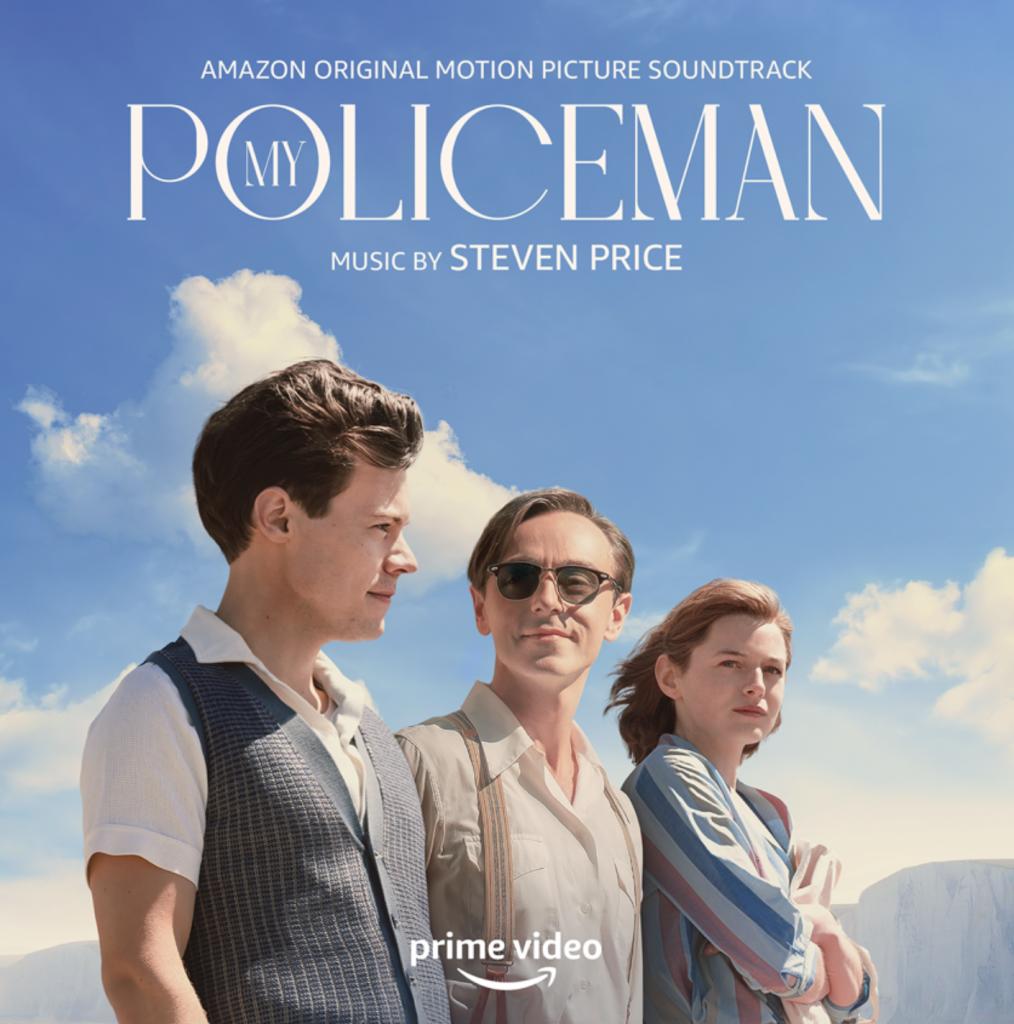