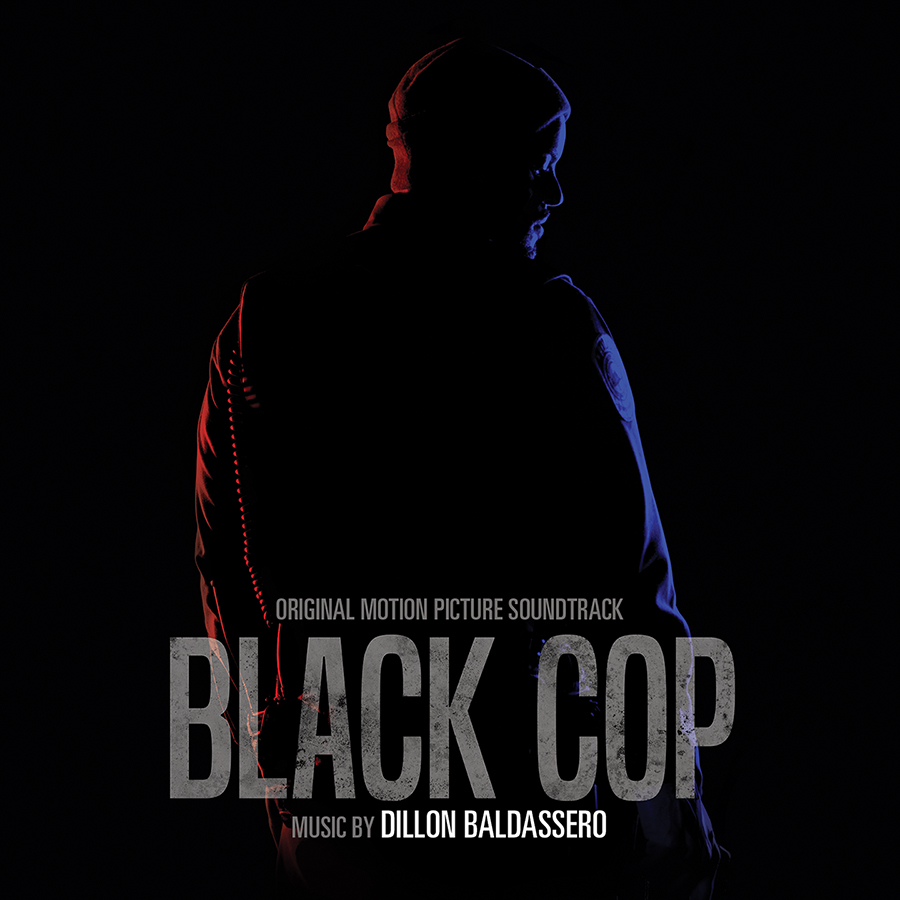 It’s not easy being a black cop. Your community doesn’t trust you, your colleagues are wary of you, being patronized by the people you protect is constant. And when the world is on edge waiting for a grand jury verdict on a high profile police case involving unarmed youth, you can bet all eyes are on you. For one officer already struggling between duty and moral obligation, things take a drastic turn when he is profiled by his colleagues off-duty, pushing him over the edge. Armed with the power of his badge, an antagonizing radio show for company, and some good old fashioned rage, the stage is set for a whirlwind day filled with vendetta and just desserts, as Black Cop targets the community he’s sworn to protect. Black Cop (played with ferocity by Ronnie Rowe Jr.) is an intense and timely political satire from Actor/Director Cory Bowles (Trailer Park Boys), provocatively takes on issues of race, class and power.
Black Cop features a jazz-infused score by up-coming composer Dillon Baldassero

Samuel Goldwyn Films released Black Cop on May 1st in theaters and VOD. 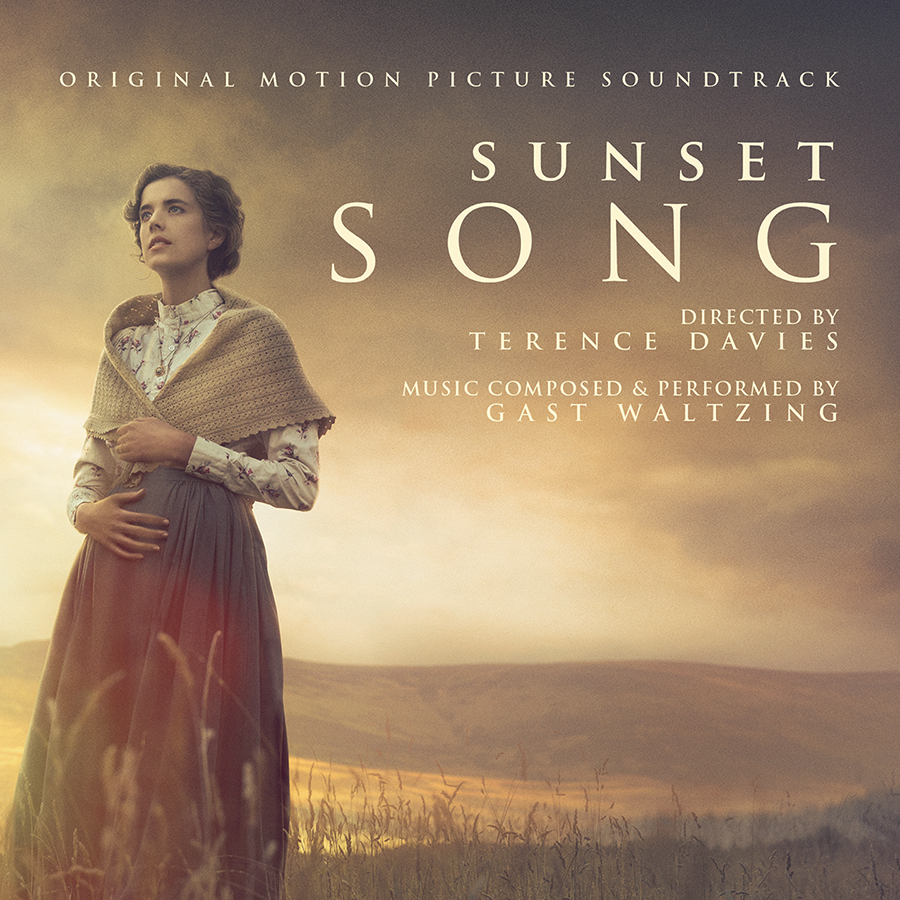 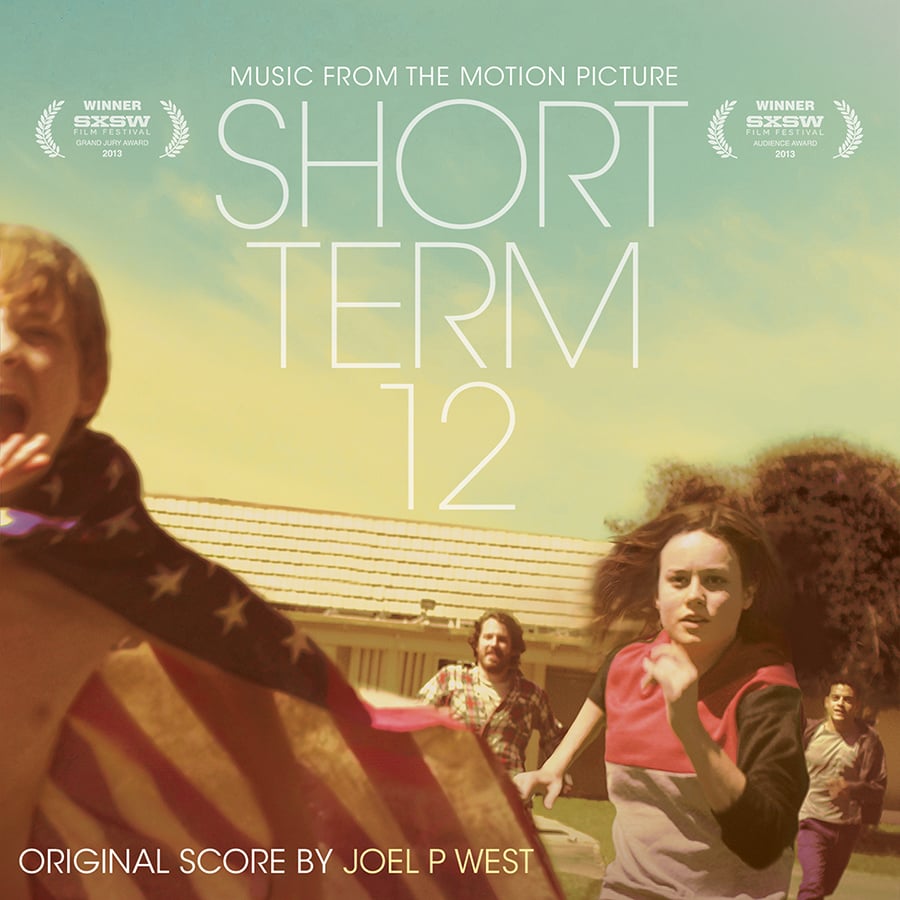 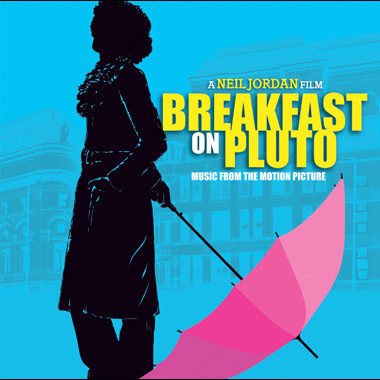 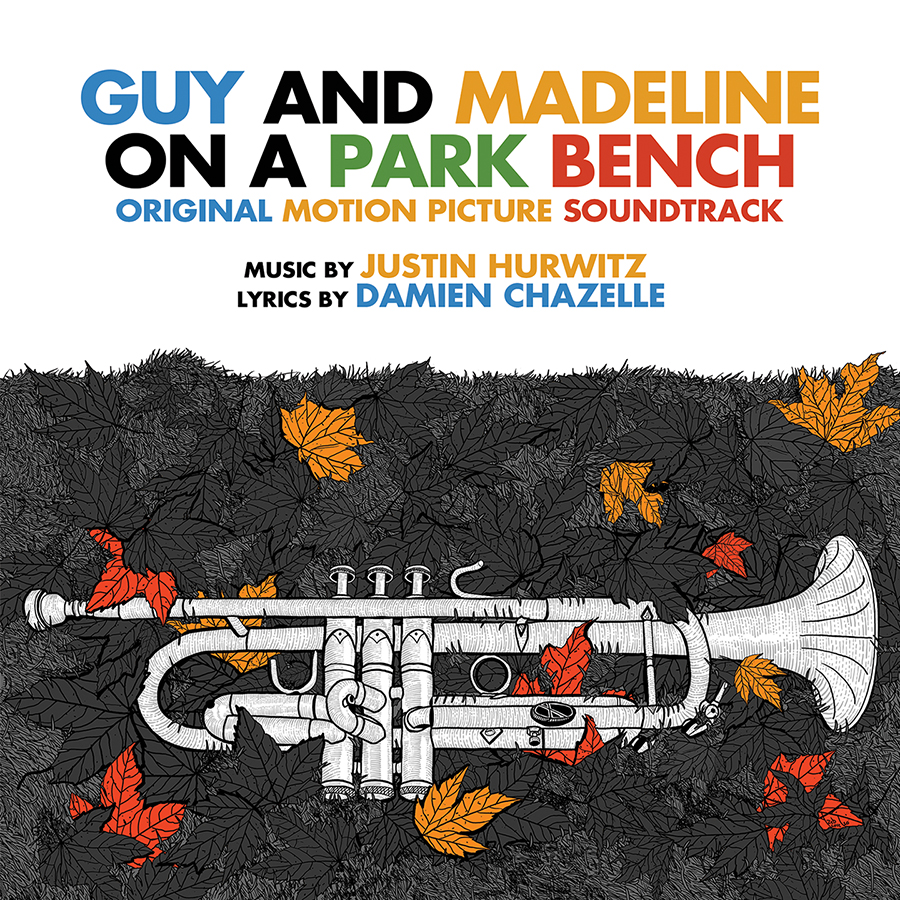 Justin Hurwitz Guy And Madeline On A Park Bench 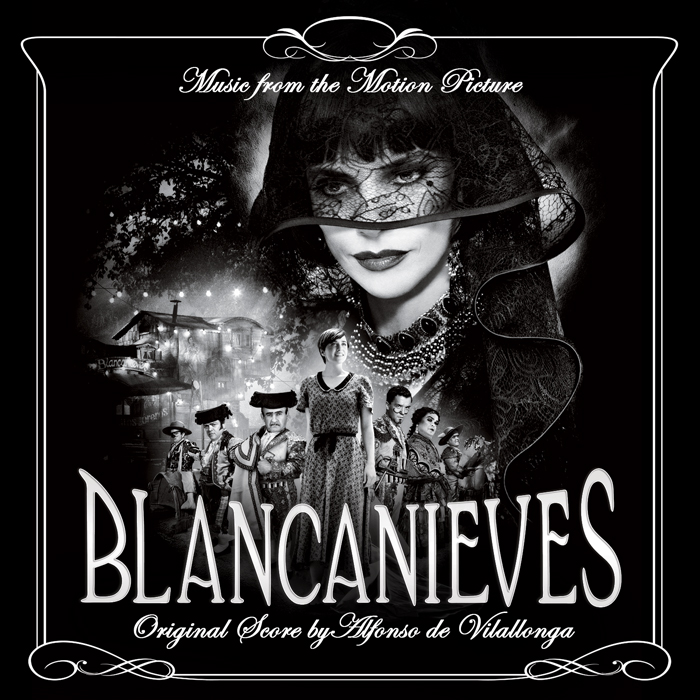