Mirai is the new animated wonder by acclaimed filmmaker Mamoru Hosoda (Wolf Children, The Boy And The Beast, Summer Wars, The Girl Who Leapt Through Time).
When four-year-old Run Meets his new baby sister, his world is turned upside down. Named Mirai (meaning “future”), the baby quickly wins the hearts of Kun’s entire family. As his mother returns to work, and his father struggles to run the household, Kun becomes increasingly jealous of baby Mirai… until one day he storms off into the garden, where he encounters strange guests from the past and future – including his sister Mirai, as a teenager. Together, Kun and teenage Mirai go on a journey through time and space, uncovering their family’s incredible story. But why did Mirai come from the future?
This beautiful tale is scored by now regular collaborated Takagi Masakatsu who crafted a beautiful and memorable music for this film.

GKIDS is releasing Mirai in the USA on December 3rd 2018 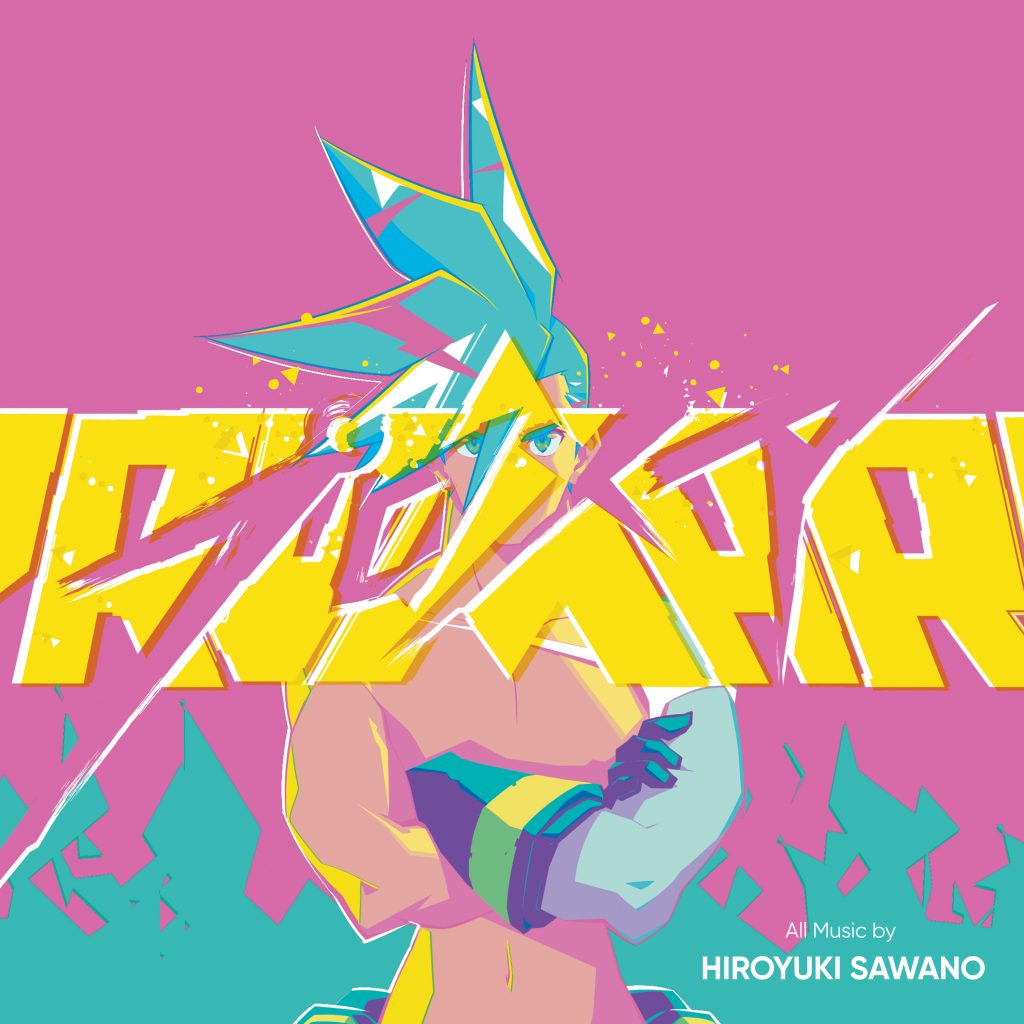 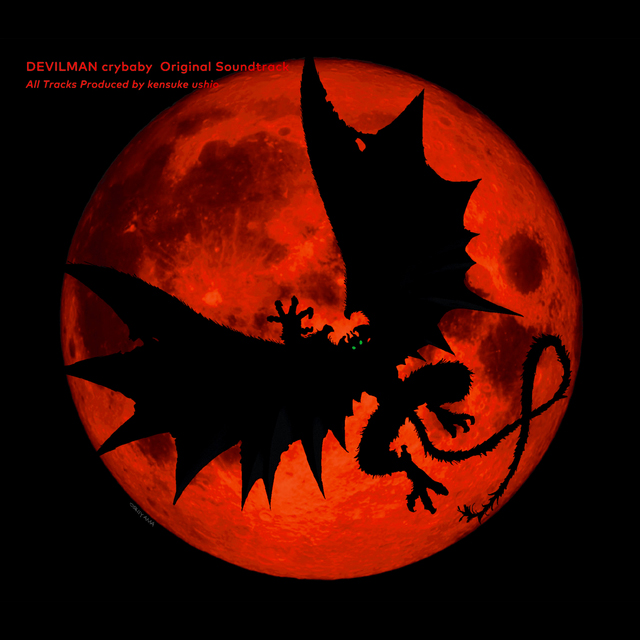 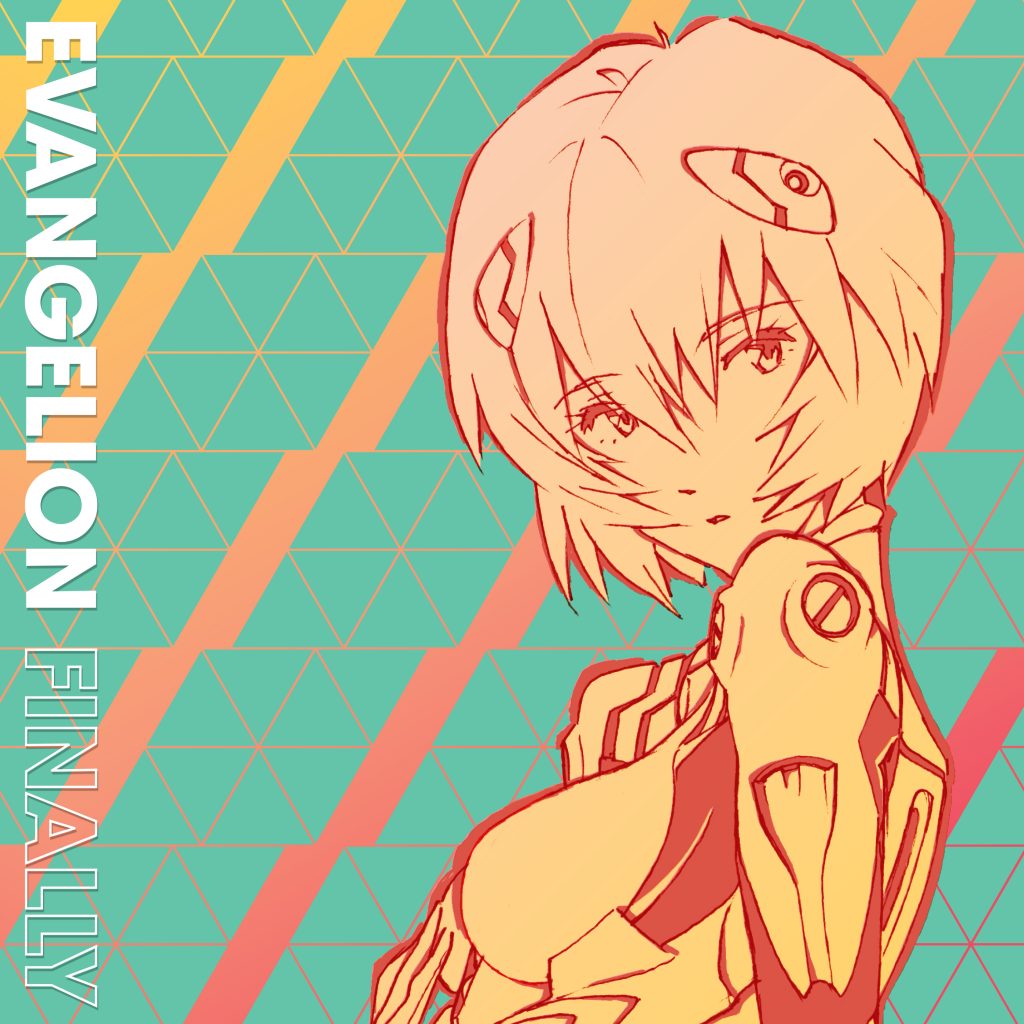