Night Moves is a 2013 American drama film directed by Kelly Reichardt and written by Reichardt and Jonathan Raymond, starring Jesse Eisenberg, Dakota Fanning, Peter Sarsgaard, Alia Shawkat, and James LeGros. The film follows three radical environmentalists who plot to blow up a dam. It was shown in the main competition section of the 70th Venice International Film Festival, at the 2013 Toronto International Film Festival and at 2013 Deauville American Film Festival, where it won Grand Prix of the festival.
The soundtrack to Night Moves was composed by Jeff Grace. 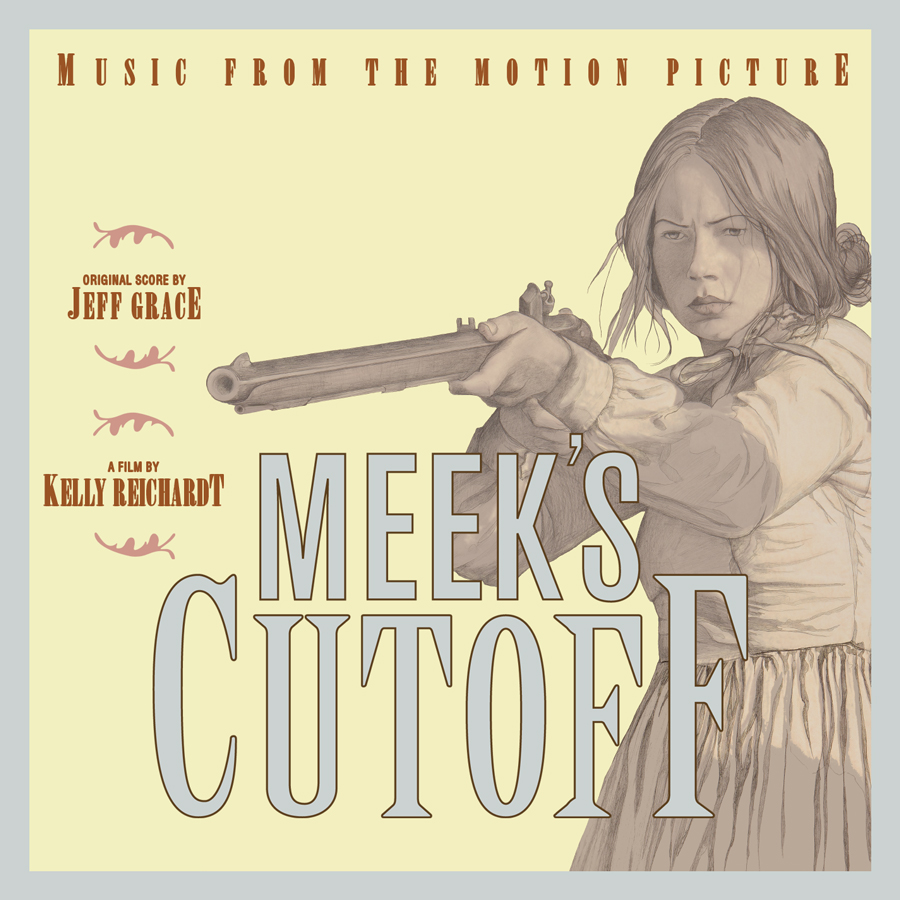 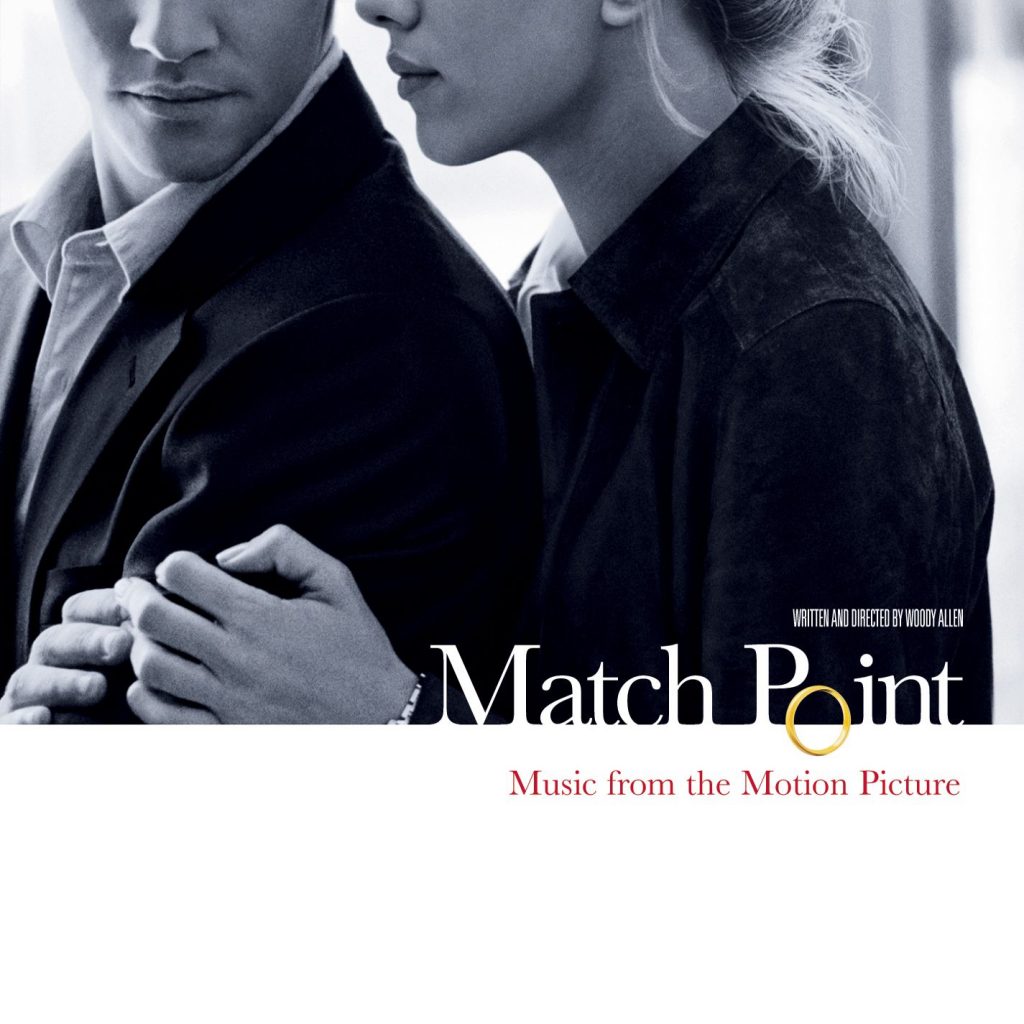 Mike Patton The Place Beyond The Pines
Newsletter Sign-up