The Company You Keep stars Robert Redford, Shia LaBeouf, Nick Nolte, Brit Marling and many more. The thriller centers on a former Weather Underground activist who goes on the run from a journalist who discovered his identity. The score is composed by film music sensation Cliff Martinez (Arbitrage, Drive, Contagion…). It is heavily electronica influenced and is one of Cliff‘s best work to date. 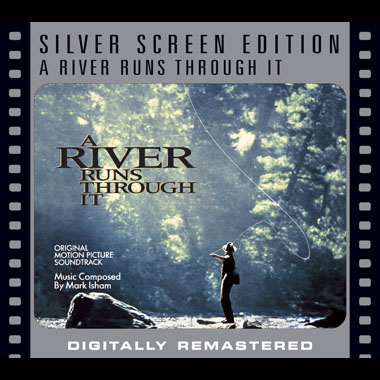 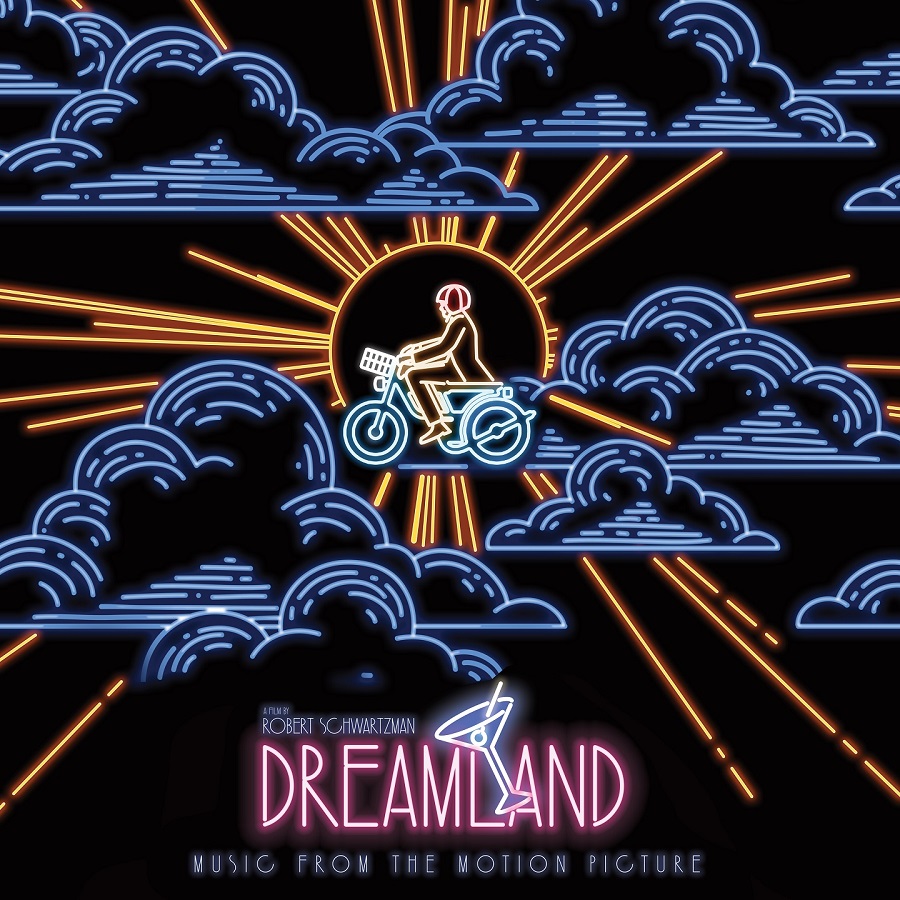 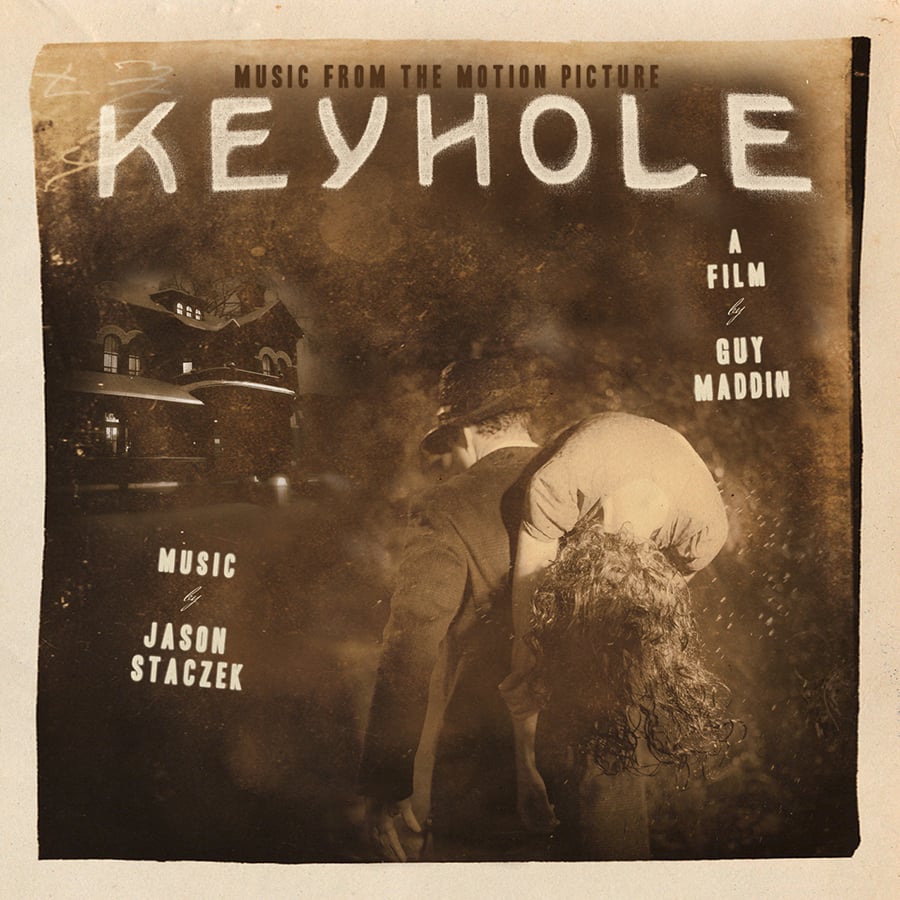