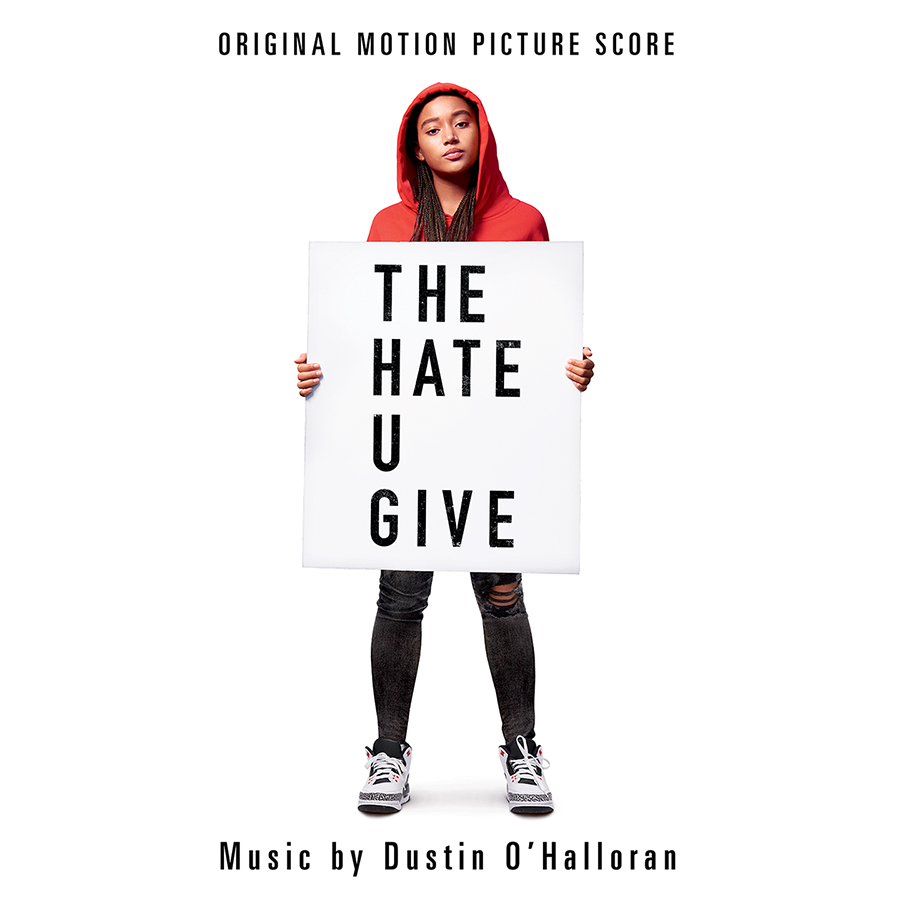 The Hate U Give is a 2018 American drama film directed by George Tillman Jr. and written by Audrey Wells. It is based on Angie Thomas‘ 2017 novel of same name. The film stars Amandla Stenberg, Regina Hall, Russell Hornsby, KJ Apa, Algee Smith, Lamar Johnson, Issa Rae, Sabrina Carpenter, Common, and Anthony Mackie, and follows the fallout after a high school student witnesses a police shooting.

This complex and emotional film features a beautiful score by composer Dustin O’Halloran (Breathe In, Lion…)

The Hate U Give premiered at the 2018 Toronto International Film Festival on September 7, 2018 and was released in the United States on October 5, 2018 by 20th Century Fox 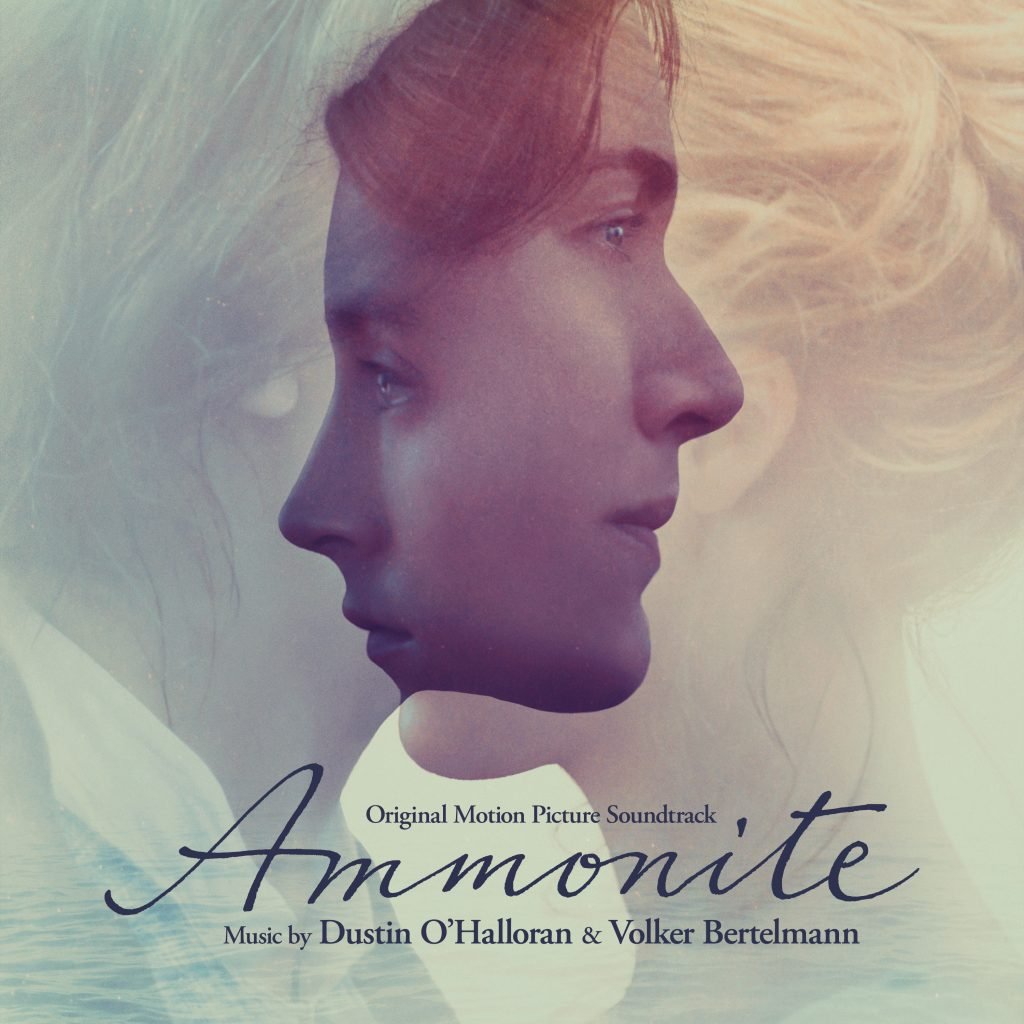