Luca Guadagnino’s The Staggering Girl follows Francesca (Julianne Moore), the troubled, expatriate daughter of the acclaimed German-Roman painter Sophia Moretti (Marthe Keller), who has descended into blindness. Triggered by a stranger’s secret confession, Francesca returns to her Italian childhood home to convince her ailing mother to follow her to New York. As daughter confronts mother, ghosts of Francesca’s youth return in an onslaught of pain, memory and fulfillment. The surreal and stylish film was produced in collaboration with Valentino’s creative director Pierpaolo Piccioli, and features a beautiful original score by legendary composer Ryuichi Sakamoto.

When writing the score Ryuichi Sakamoto used experimental techniques, utilizing special sensitive microphones to “play” the Valentino fabrics, and the result gives the dream-like world of the film a mysterious, tactile quality.

The film also stars Mia Goth, KiKi Layne, Kyle MacLachlan, and Alba Rohrwacher. Having made its debut at Cannes Film Festival last year, The Staggering Girl will be available to watch exclusively on the curated streaming service MUBI beginning February 15. 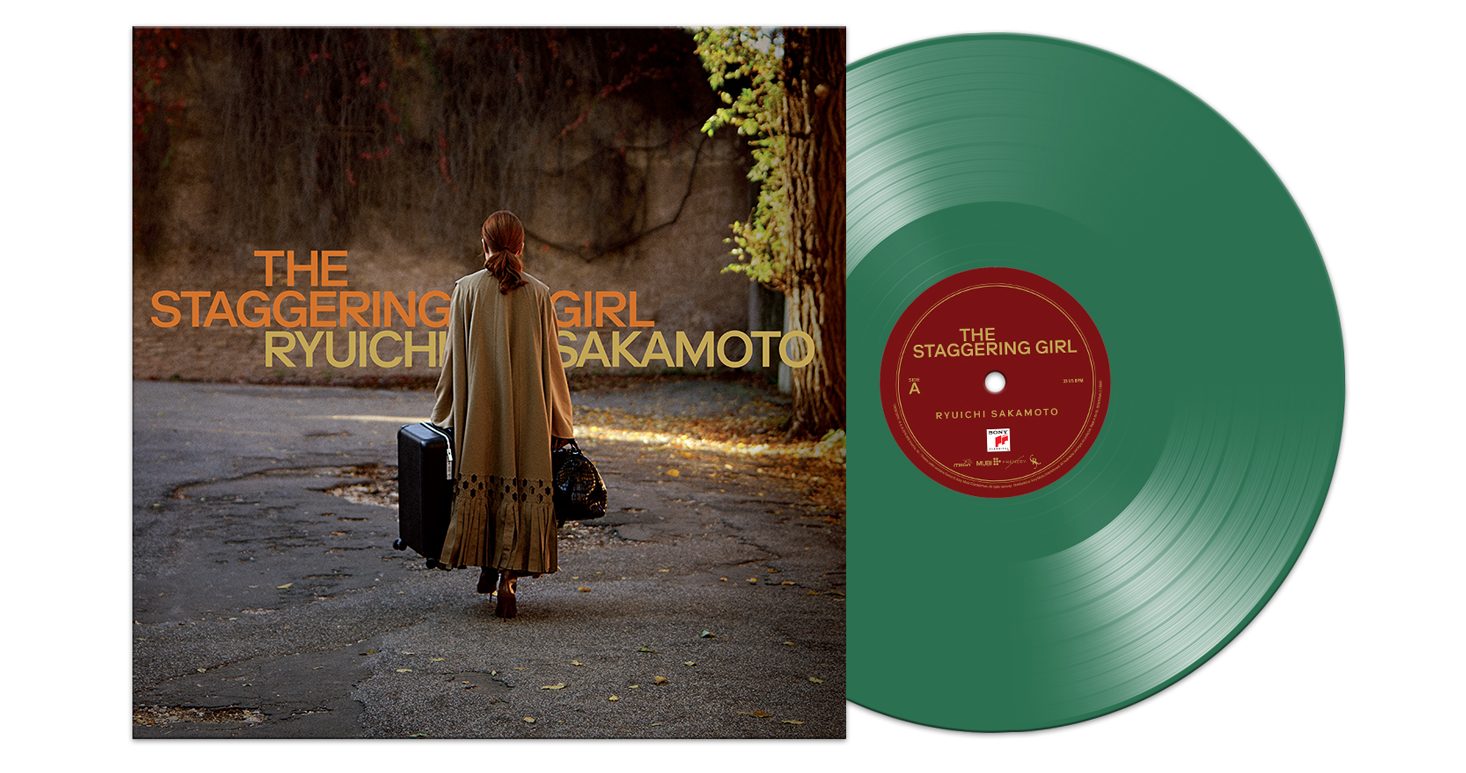 Various Artists We Are Who We Are (Soundtrack)
Newsletter Sign-up