“The score for Titane grows from a short theme for a scene where the protagonist leaves home in startling circumstances,” says Williams of his work on the film, continuing, “Initially in a contemporary popular music style with a tinge of John Barry, later this was set with metal percussion and male voice choir using the Neapolitan Minor for a scene set in a car. As the film develops the theme takes on an emotional, darker twist. The main theme for the film [‘Sarabande’] is finally set in a Baroque style – a sarabande – that at first has the pomp of George Frideric Handel, but that later becomes tender, if rather twisted.”

Also included within the 18-track album is singer Lisa Abbott’s rendition of the folk classic “Wayfaring Stranger” as well as two additional tracks by Titane sound supervisor Séverin Favriau. One of the year’s most talked-about films, Titane makes its theatrical debut October 1 via NEON. 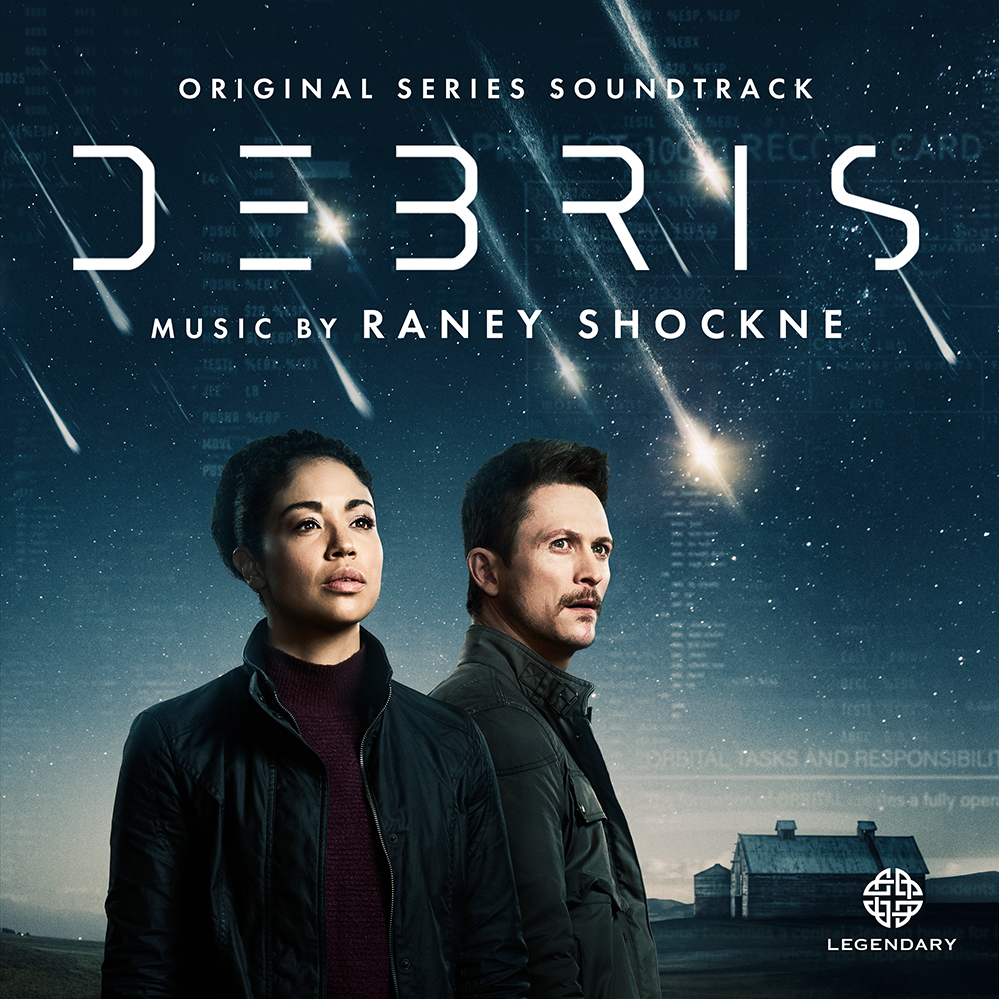