Mood Indigo (L’écume des jours) is the new film by acclaimed director and music video genius, Michel Gondry (Eternal Sunshine of the Spotless Mind). Starring Audrey Tautou (Amelie), Omar Sy (The Untouchables) and Romain Duris, this visual fest is based on the famous novel Froth on the Daydream by Boris Vian. It tells the surrealist story of a Parisian love story between Colin and Chloe. The romance is suddenly disturbed when Chloe discovers she suffers from an unusual illness caused by a flower growing in her lungs.

As one can expect with Michel Gondry, the music plays an importantrole throughout the film. The soundtrack features an original, corky score by long time Oui Oui band mate Etienne Charry, jazz classics such as Take The “A” Train, Chlo-E, The Mood to be Wooed by Duke Ellington, the soul-funk classic Lowdown by Boz Scaggs and the beautiful Spring by LA-based singer Mia Doi Todd. 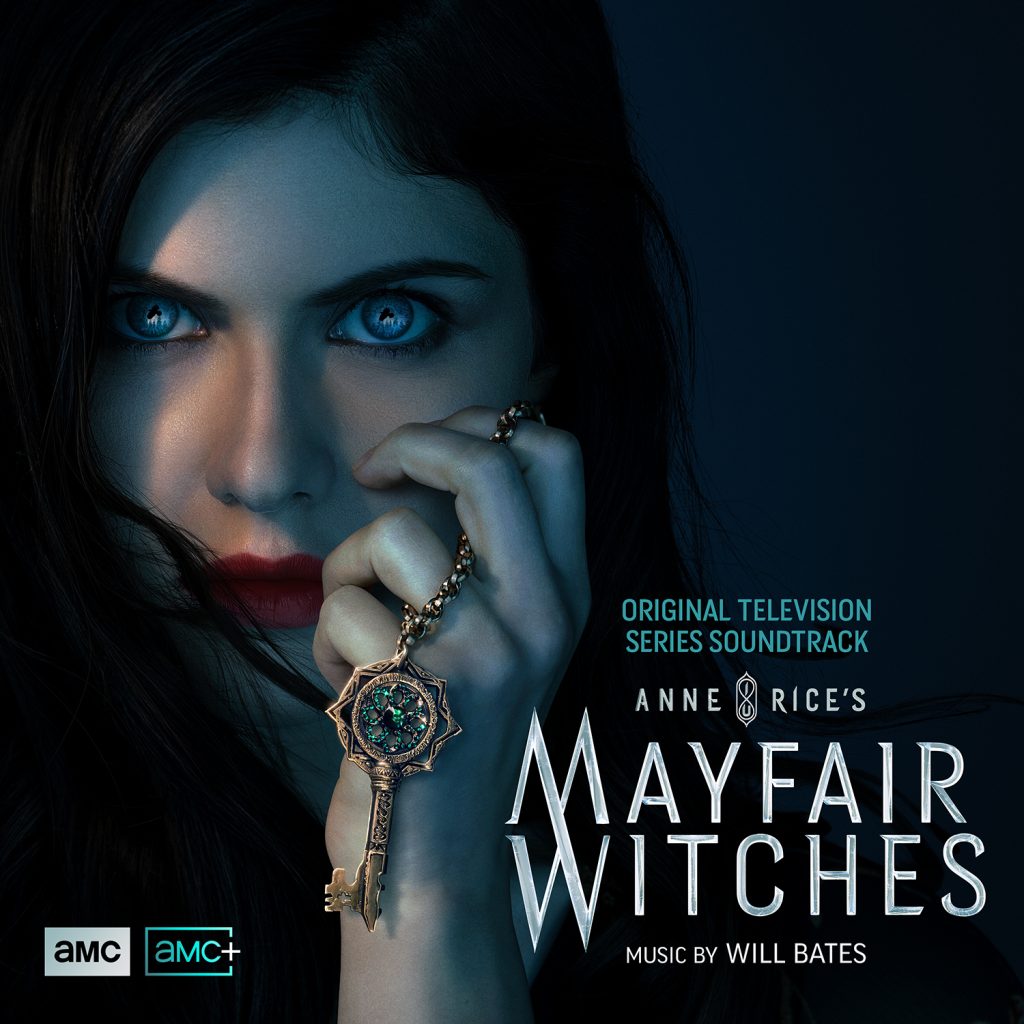