Vampire: The Masquerade – Bloodlines is the 2004 cult classic roleplaying game from Troika Games. Based on the White Wolf tabletop roleplaying game Vampire: The Masquerade, Bloodlines follows a character who is killed and subsequently revived as a fledgling vampire. The game depicts the fledgling’s journey through early 21st century Los Angeles as they navigate the grimy underworld of vampire politics in the City of Angels. In the ensuing years since Bloodlines released, it has been embraced for its world-class writing, narrative design and production, and is considered one of the greatest roleplaying games of all time. A sequel is scheduled for release by Paradox Interactive in early 2020.

The score to Vampire: The Masquerade – Bloodlines was composed by Rik Schaffer (Elder Scrolls Online). A masterpiece of gaming composition, Schaffer’s sinister score perfectly invokes the atmosphere of a darkly imagined early 2000s Los Angeles where paranormal danger lurks down every alley and behind every door. 15 years after the game’s original debut, Milan Records is honored to be releasing the score to Vampire: The Masquerade – Bloodlines for the first time, featuring audio completely remastered by Schaffer for this release. The music to Bloodlines has never sounded better.

The LP release of Vampire: The Masquerade – Bloodlines includes 17 selections of Rik Schaffer’s score pressed on a pair of bloody transparent red and black smoke vinyl disks. The vinyl is housed in a pair of black paper sleeves inside a stunning gatefold jacket. In addition, a download card redeemable for a digital copy of the Bloodlines score is included with each album. The digital download features not only the entire Bloodlines score, but also eight additional previously-unreleased tracks originally composed for the game. Fans of Bloodlines do NOT want to miss this album. 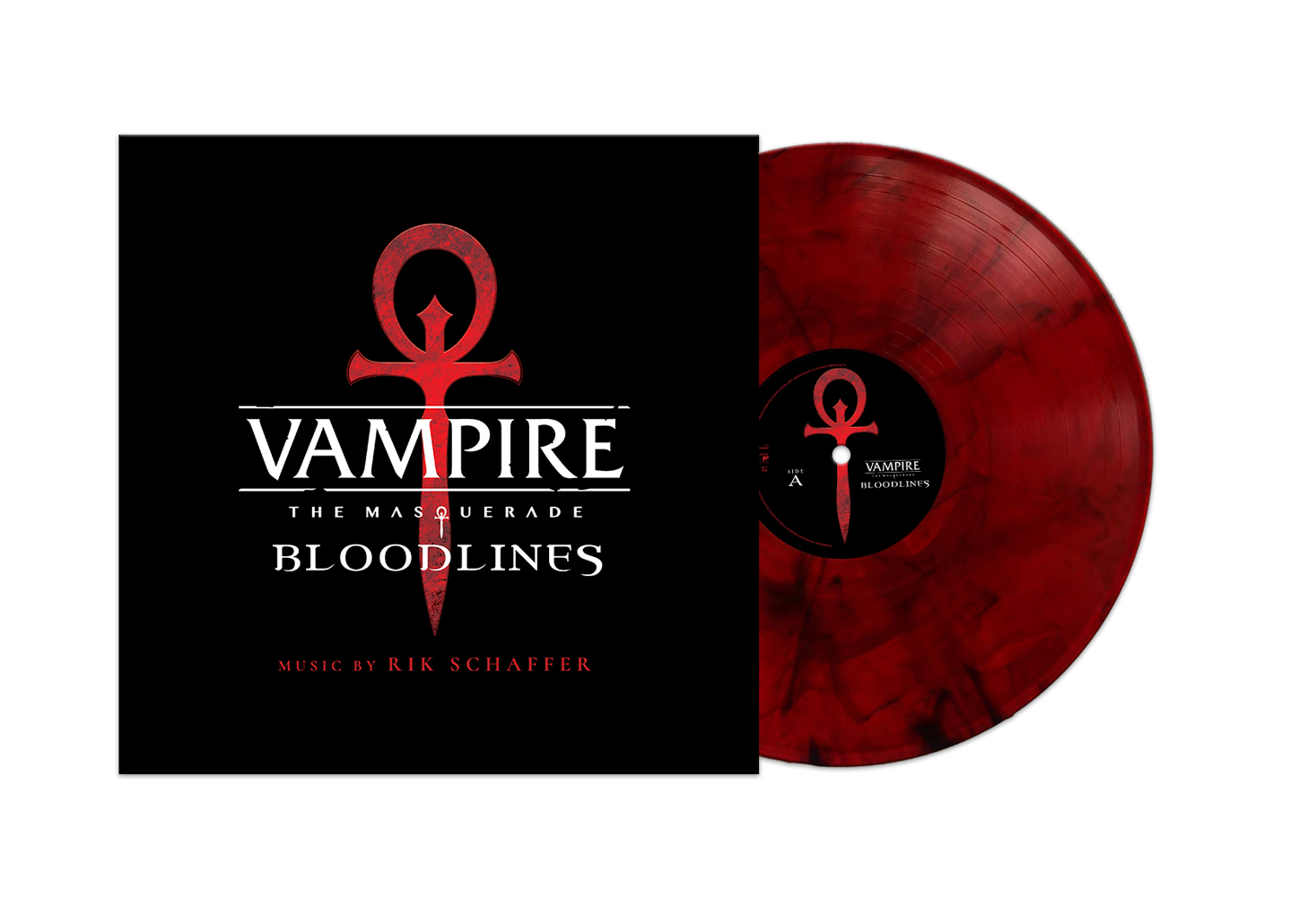 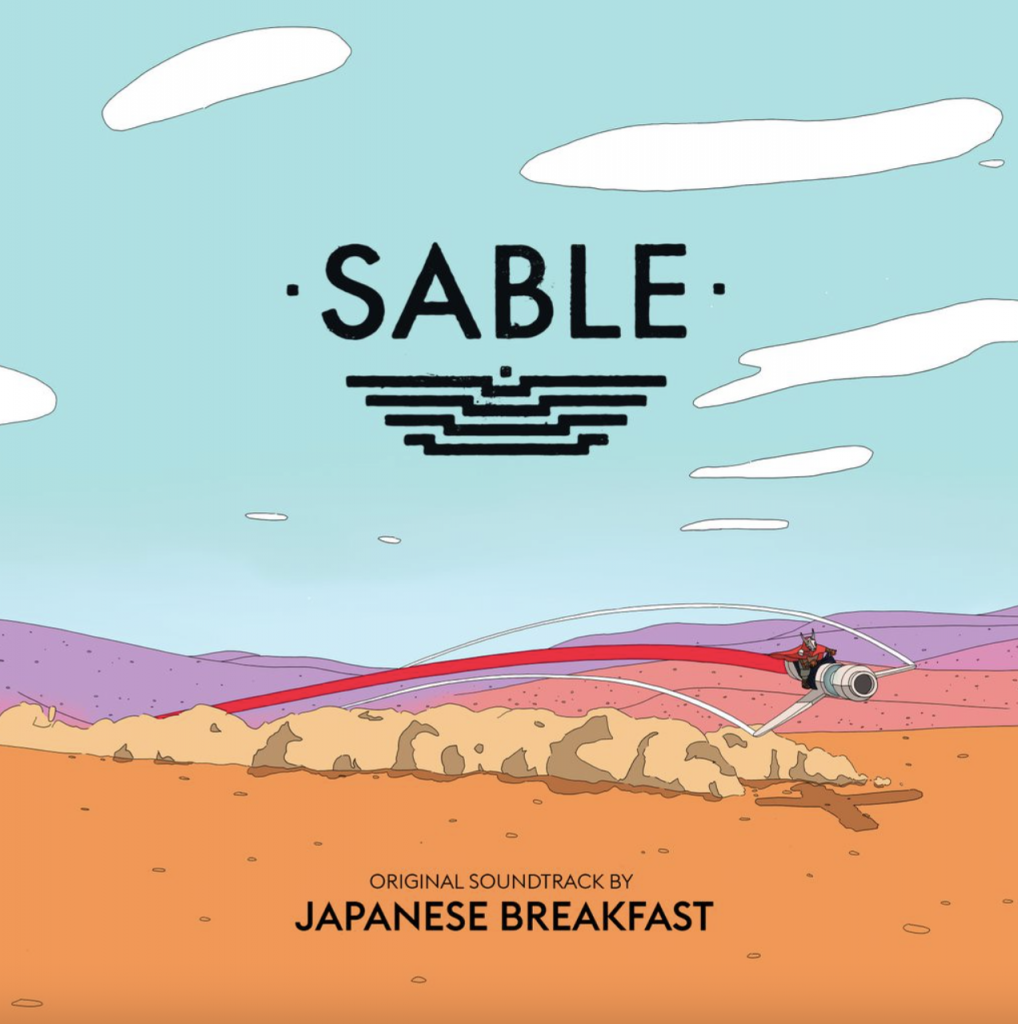 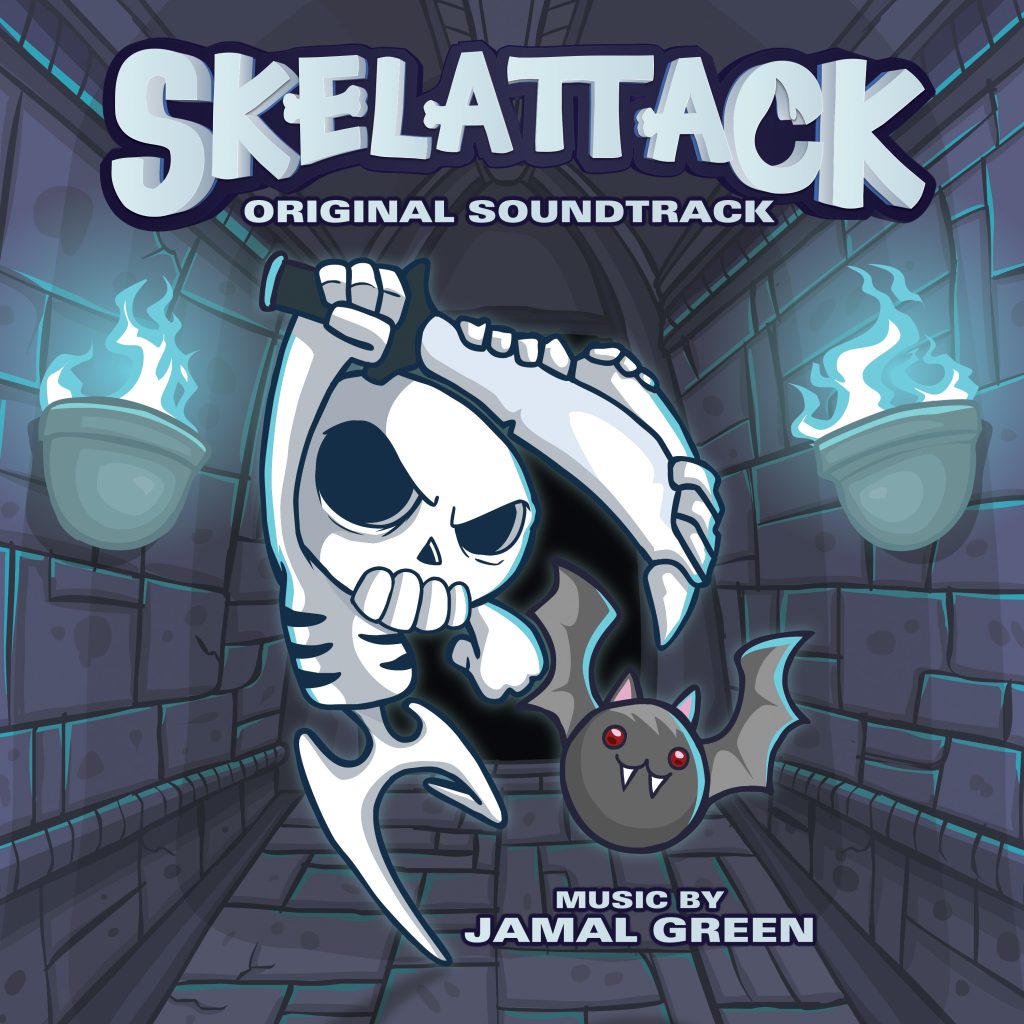