The Public is a 2018 American drama film directed and written by Emilio Estevez, who also stars in the film alongside an ensemble cast including Alec Baldwin, Jena Malone, Christian Slater, Gabrielle Union, Taylor Schilling, Jacob Vargas, Michael Kenneth Williams, and Jeffrey Wright. The film had its world premiere on September 9, 2018, at the Toronto International Film Festival.
After learning that emergency shelters are at full capacity when a brutal Midwestern cold front makes its way to Cincinnati, Ohio, a large group of homeless library patrons led by Jackson refuse to leave the downtown public library at closing time. What begins as a nonviolent Occupy sit-in and ragtag act of civil disobedience quickly escalates into a standoff with local riot police, led by a no-nonsense crisis negotiator and a savvy district attorney with lofty political ambitions, all as two librarians are caught up in the middle of it.

Composers Tyler Bates and Joanne Higginbottom contribute a uplifting and beautiful score that elevates the strong emotions conveyed by this beautiful and important film.

The film will be released in theaters on April 5, 2019 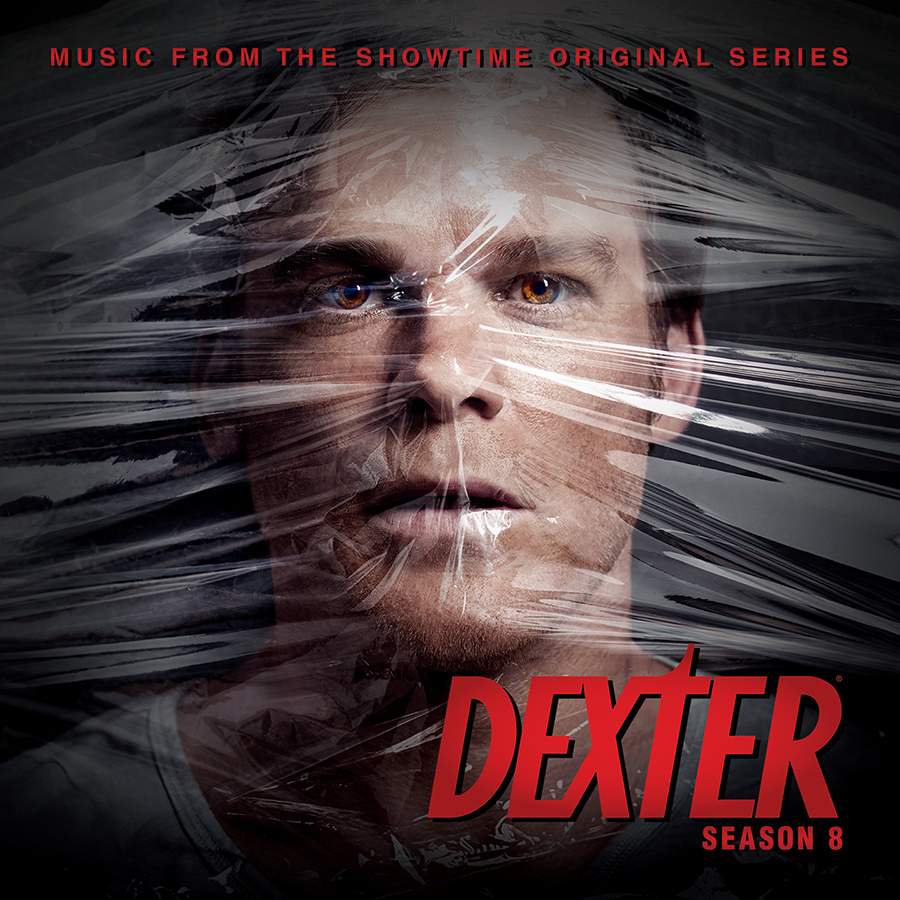 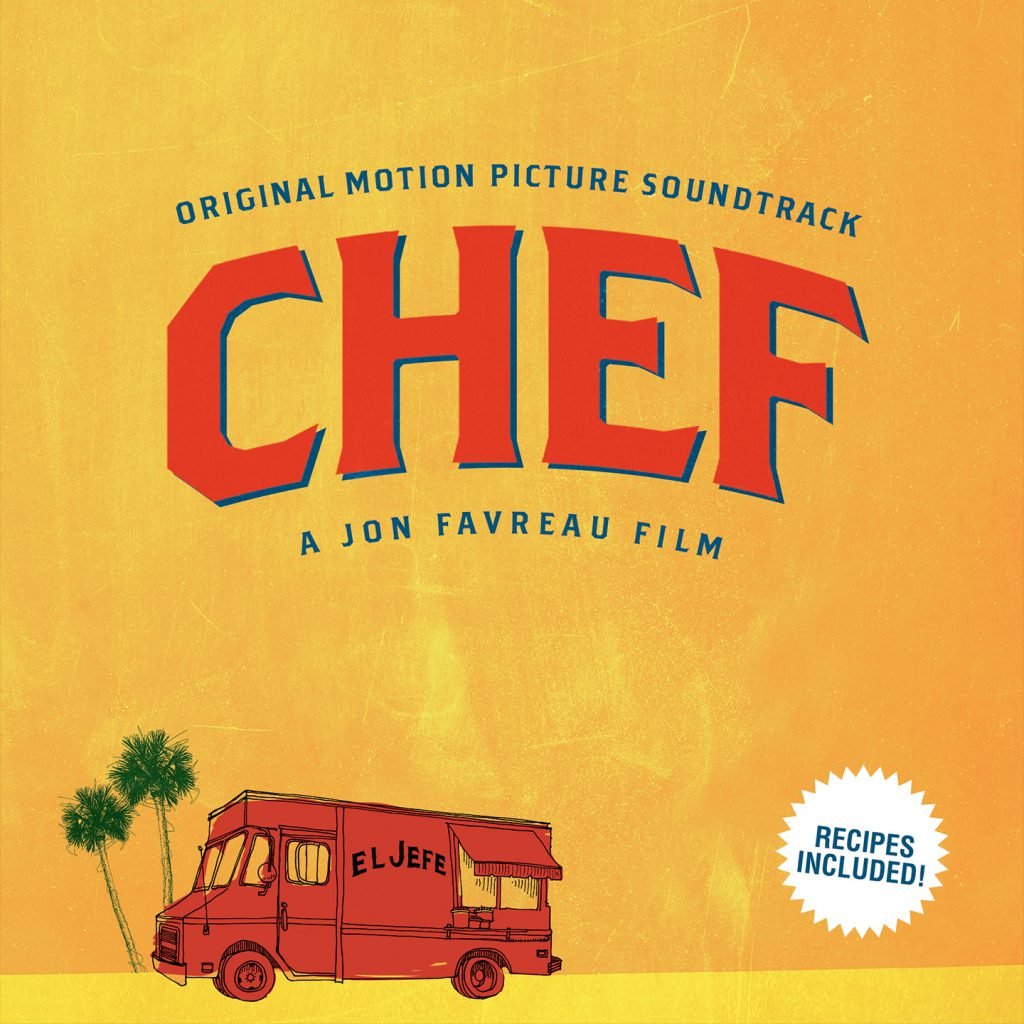 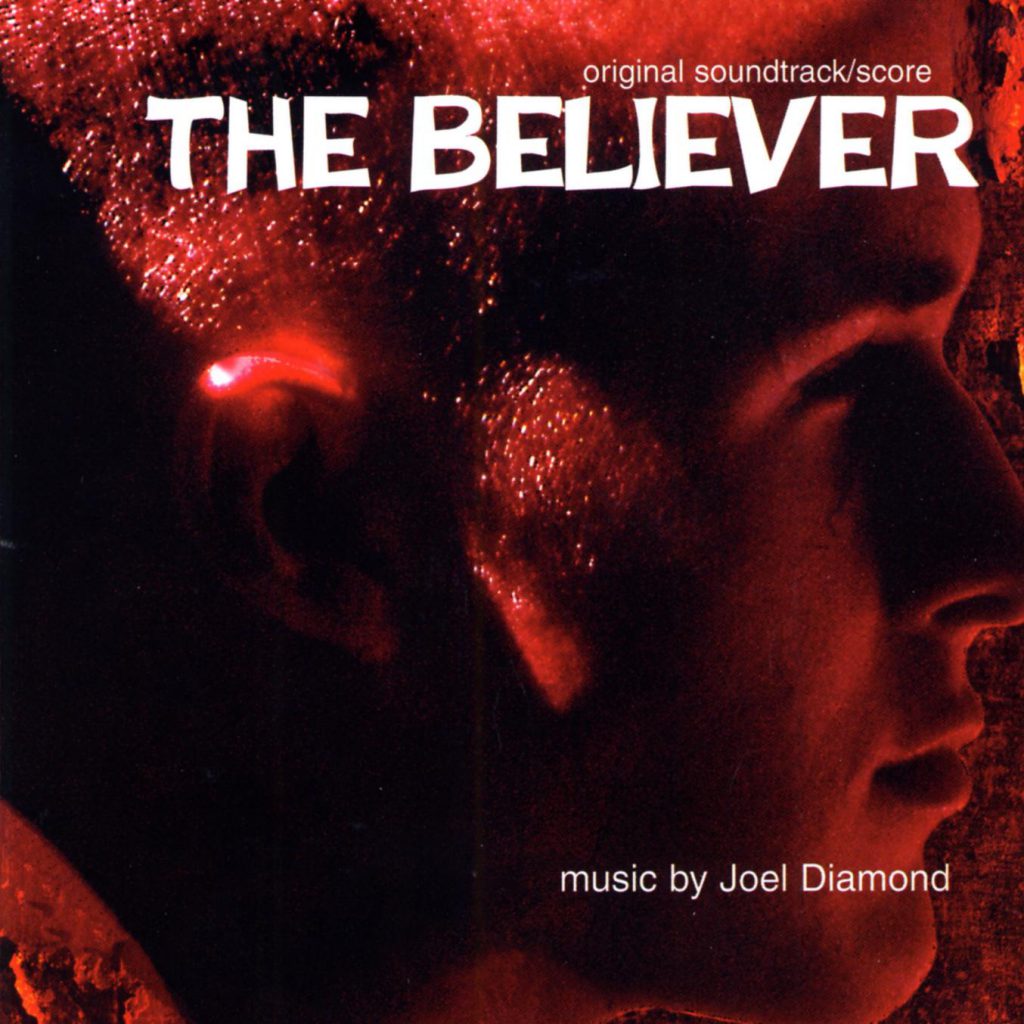