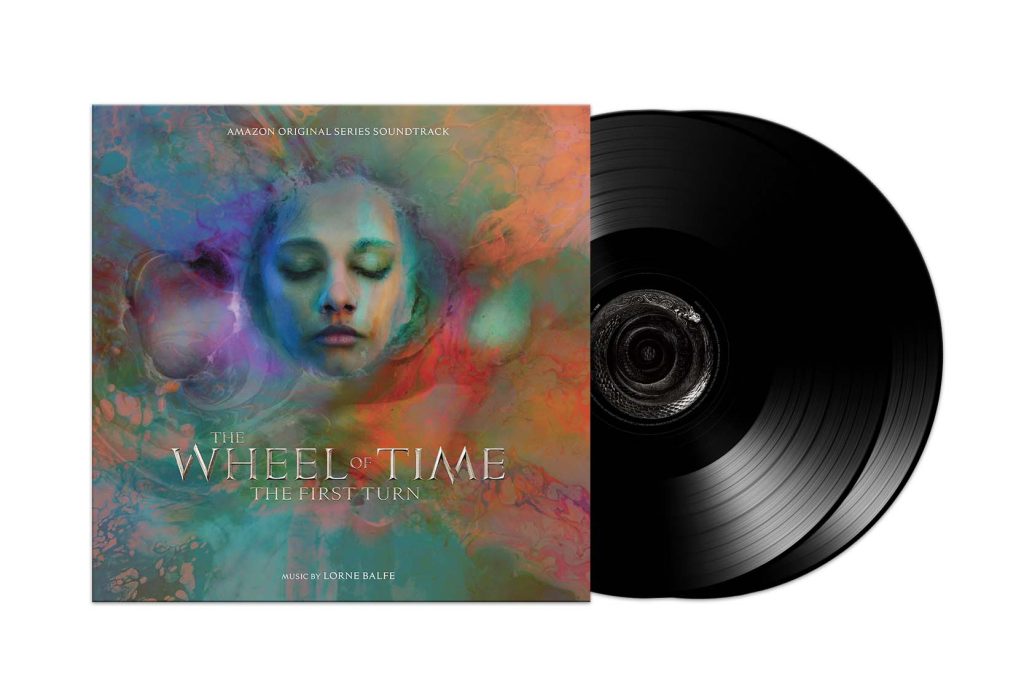 The Wheel of Time: The First Turn features principal themes from the fan-favorite Amazon Original Series. Lorne Balfe composed an array of musical motifs for the characters, settings and ideas central to The Wheel of Time universe.

The 14-track collection provides a foundation for the fantasy series’ rich soundscape, with much of Balfe’s final score cues developing as variations of these initial themes. The soundtrack is pressed on two 180 gram vinyl records and includes copious photos from the series along with exclusive cover art.