With Tsushima on the brink of destruction, Jin Sakai must sacrifice everything to defeat the ruthless Mongol invaders and protect what’s left of his home and people. As he embarks on an epic adventure for the freedom of Tsushima, he is forced to set aside samurai traditions and become a new kind of warrior.

The soundtrack features music written by Ilan Eshkeri that serves as the sonic companion to the game’s narrative, as well as music written by Shigeru Umebayashi for the exploratory, open world dimension of the game. Developed by Sucker Punch Productions, Ghost of Tsushima was released for PlayStation®4 (PS4™) system on Friday, July 17.

The vinyl release features over 100 minutes of original music composed by Ilan Eshkeri and Shigeru Umebayashi for Ghost of Tsushima pressed on a trio of vinyl discs and housed in a triple gatefold jacket with art by legendary manga artist Takashi Okazaki. Fans of Ghost of Tsushima will not want to miss this incredible package! 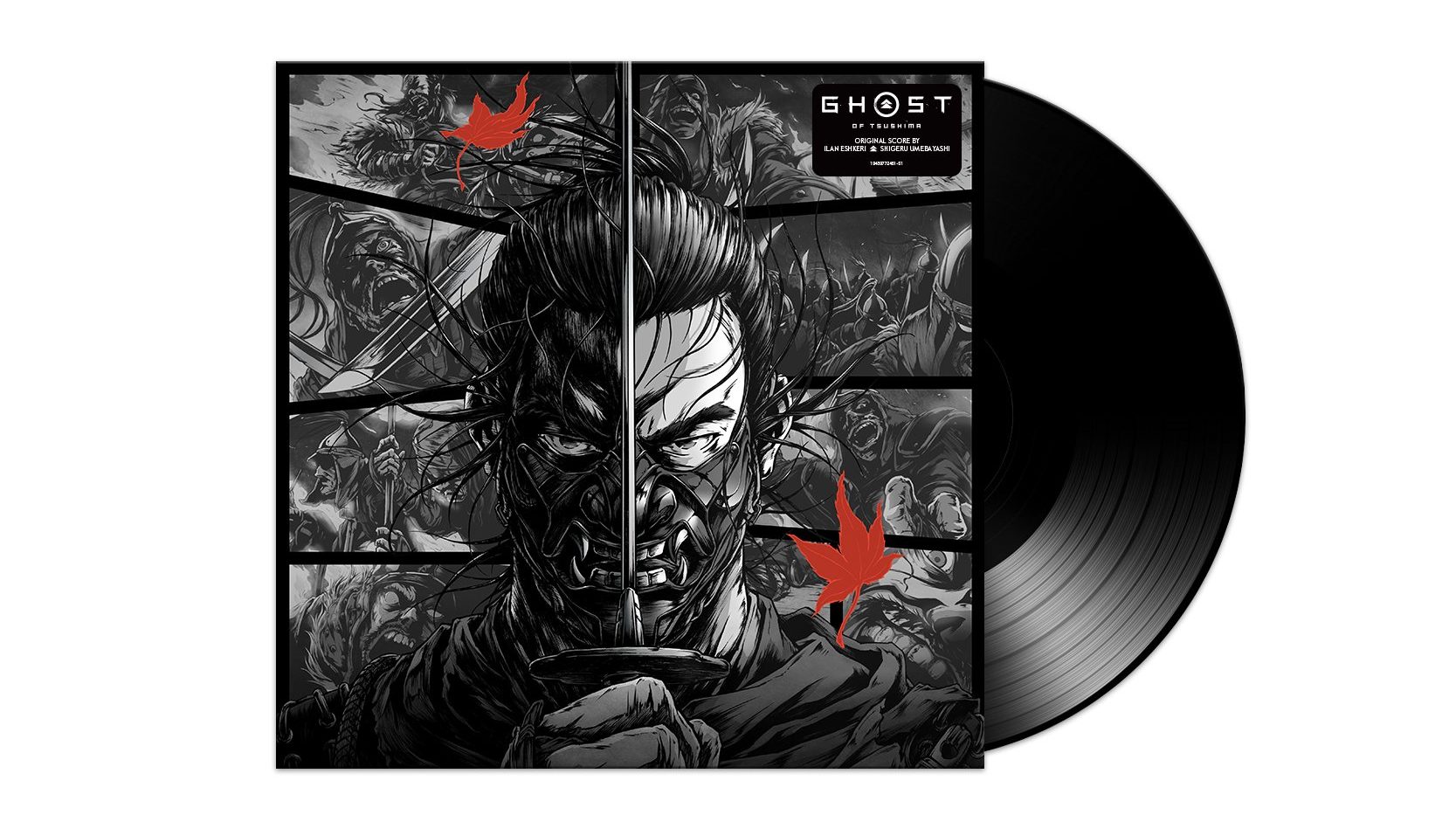